Kristen is using Smore newsletters to spread the word online.

Get email updates from Kristen:

Whether it be the rush of fabulous new inventions, the excitement of flappers and jazz or merely the countrywide permeation of post-war optimism, citizens were influenced to start investing their new money in the seemingly promising stock market.

The debt piles up... 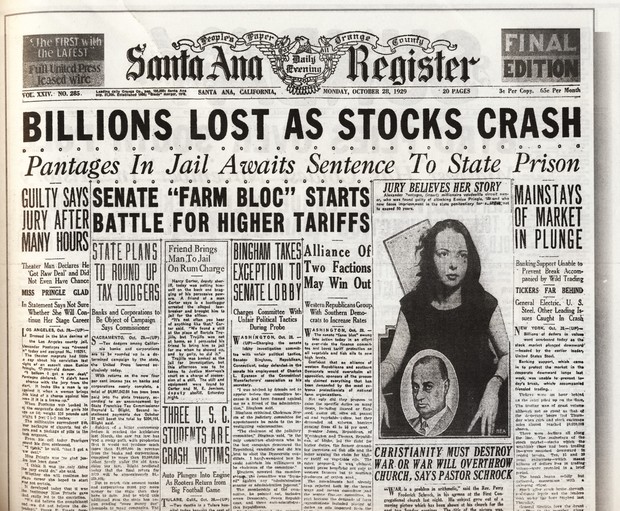 With the collapse of the Stock market the rest of the nation soon followed, dragging the whole country into The Great Depression. 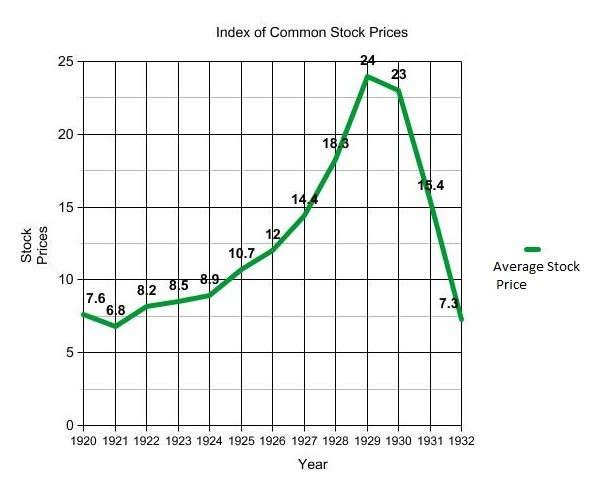 The collapse of the Stock Market in 1929 led to mass withdrawals and bank failures, causing stock prices to plummet.

Kristen is using Smore newsletters to spread the word online.