This movies purpose is to go in depth on why people should not be killed within the death penalty, why it isn't right. 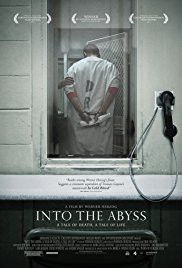 The purpose of this film was to go in depth within the death penalty and how it isn't right by speaking with someone who had been put in it. Filmmaker Werner Herzog interviewed the murderers and their victims family members. He had also interviewed some cops, on what had happened back in 2001, the day the 2 murderers one of which being Michael Perry, had committed a homicide. they had killed 3 people, that year they had been arrested, Michael Perry, being put on death row. He simply did not accomplish the films main purpose. 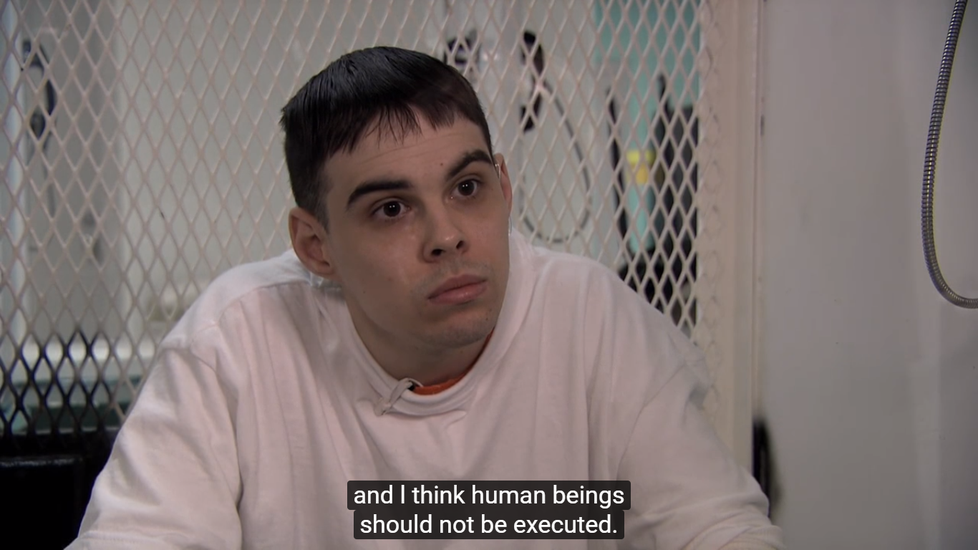 Since the purpose of the movie was to show why people shouldn't be put on death row and killed, it is safe to say it did not achieve that purpose. Within the documentary they have shown the victims familiies side, and the murderer's lives now. It show's that one of them, who wasn't put on death row, has fallen in love with another woman, in which she visits him a lot, this part of the documentary tries to gain sympathy from the viewers by showing how the person is now and whatnot, but it did not do so and failed. Then another example is when the interviewer has shown the victims family members side of the case, and he even explains that people rarely show the victims family side and that they mainly show the murderers. Within doing so when interviewing the victims family members, it really makes the viewer lean in towards death row and serving justice but bias was not present, so give credit where credit it is due. Finally, the interviewer shows one of the prison guards who helps bound up death row inmates on their days when they are about to be executed, within this moment of the documentary he explains he's done this for about 100 or so people, but he couldn't do it anymore, so he quit, due to him feeling guilty for what he's done. The point of this moment within the documentary was to show how others who prepare the inmate for their execution feel about when they do such things, to try to sympathize and think about how wrong it is. But simply did not achieve it's purpose.

My overall feelings towards this documentary has been fairly positive. It was really well done, it has allowed me to learn some new things about how those on death row feel and how they look back at what they've done. It gave me a bit of a new perspective on things, learning how those who have been affected by the one who is on death row wished to see his execution. But it hasn't changed my mind on the issue, in whether or not death row is wrong, i believe it is the right thing to do, to execute those who have killed.

Follow Alexander Ruiz
Contact Alexander Ruiz
Embed code is for website/blog and not email. To embed your newsletter in a Mass Notification System, click HERE to see how or reach out to support@smore.com
close