Jacque is using Smore newsletters to spread the word online.

Get email updates from Jacque:

Great Britain for Joining the War!

Great Britain for Joining the War! 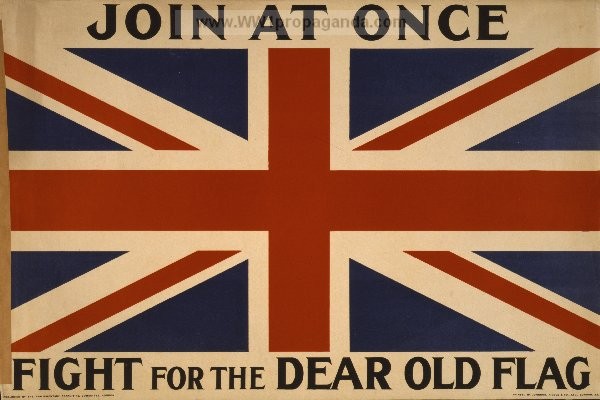 Here is a letter from a widowed mother to her son on the Eastern Front. This will further back our opinion to join the Great War...

It is so wonderful to finally hear from you! Everything at home is swell. Mary Sue and Rosalind are enjoying the last few days of summer and Little Rick just started walking all by himself.

I have some exciting news to share with you. Your best friend Tommy was drafted last week. Although his mother Agnes was a little worried, as I was when you first joined, they are all so proud. All families in town consider being drafted as a blessing. Just like you, Tommy has the chance to fight for Great Britain and return as a decorated war hero as your father was years ago.

I could not be more happier that fighting in the Great War has brought you such nationalism for our country. In your last letter you spoke of things such as “Honour has come back, as a king, to earth”(Brooke) and “Nobleness walks in our ways” (Brooke). Hearing these things from you brings our family such pride. I know that you will bring Great Britain much honor and victories while you serve and when you come back home. I often think of what a fine young man you have grown up to be, and your father would be so proud of you.

We all anticipate your return and your next letter. Just like you asked I enclosed a picture of Mary Sue, Rosalind and Little Rock as well as Margaret’s address just in case you wanted to write her.

Please be safe, I miss you more than you can imagine. 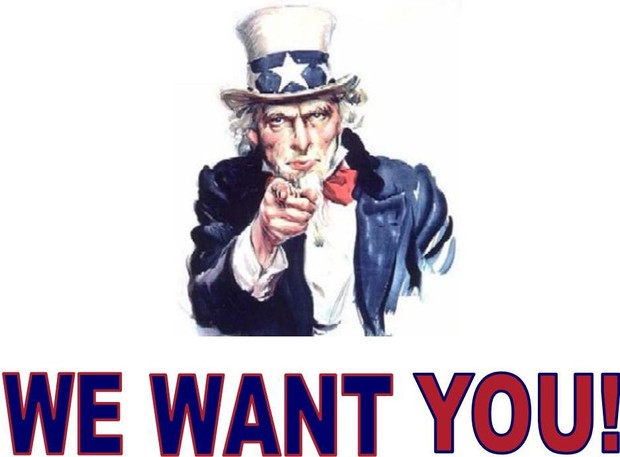 Be a war hero in your town or throughout Great Britain!

"First World War flying hero awarded Victoria Cross for shooting down a Zeppelin on its way to bomb London will be honoured in his hometown."

"Rex was awarded the Victoria Cross aged just 23 when he became the first person to destroy a Zeppelin airship planning to bomb London. He flew over Belgium hit a German airship LZ-37 with a bomb sending it down in flames."

With the news of Rex being heard all around Great Britain nationalism has risen immensely and more and more men have been signing up. 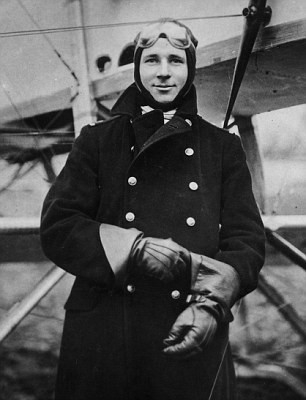 A Letter to Our Editor - In response to last week's paper

I could not agree more with last week's cover story entitled "Reasons for Going to War". For many years Great Britain has been known for having the best and most powerful navy in the world. Our newest and more advanced boat, the Dreadnought, should not be the only thing we use to advance our navy. We need to keep growing, creating new technologies for our navy to prove to the world that Great Britain will not be messed with. We should not sit by and watch as Germany grows their navy which could potentially become just as powerful as ours and threaten the safety of our great country. Let us fully join forces with Russia and France and take on the Central Powers!

The time for war is now! There is so much pride and nationalism happening within Great Britain today! This shows that it's the right time to strike and make our mark on the world! Men want to fight for their country and show the world that Great Britain can not be matched. 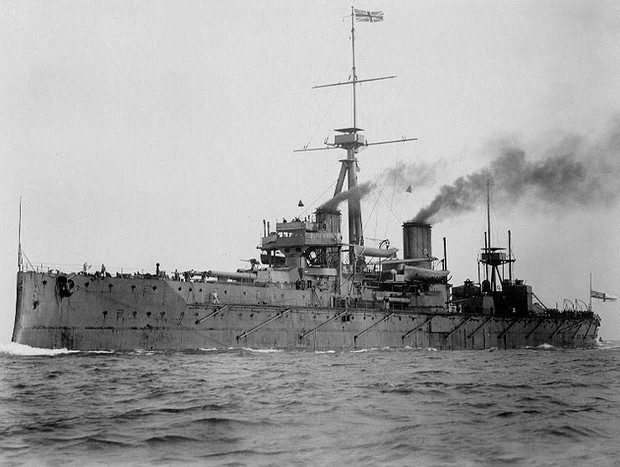 Jacque is using Smore newsletters to spread the word online.