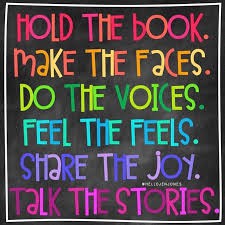 Reading is a Passport to Countless Adventures!

Read Across America is the week of March 1-5! Celebrate reading adventures and new Spanish vocabulary!

Monday (Lunes): ¡Yo puedo leer con los ojos cerrados! / I can read with my eye closed!

K-3 classrooms will decide the book they are going to use to build their ninot (or parade float-see below) and 4-7 ELA will decide as a grade level what book they will use. Ninot building will begin.

Spanish word for the Day: Leer- to read

Friday (Viernes): El gato ensombrerado / The Cat in the Hat 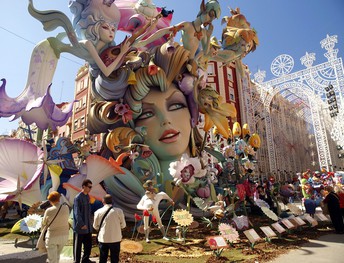 Throughout the second week of March (March 8-15) we will be welcoming in Spring with the lively Spanish traditional festival!

Las Fallas celebrates the arrival of spring and is a religious holiday during which Valencians commemorate Saint José (the patron saint of carpentry) on March 19.

Here at Union Park, our students will dive into what Las Fallas celebrates as they create and build floats to resemble ninots, or an enormous paper maché doll that fills the streets of Valencia during Las Fallas. With the school wide theme of literature, classes will be given the opportunity to choose what their floats represent and display their creative art through our very own parade on Friday March 12th.

We are excited to introduce new vocab, expand our creativity and immerse ourselves into a fun and rich festivity to welcome a new season!

Nuestras palabras del día (Our words of the day):

· Miercoles: Crida- the inauguration ceremony of the festival at the end of February; Starts of the preparation for spring

· Viernes: Crema- The burning of the fallas, or the ninots. 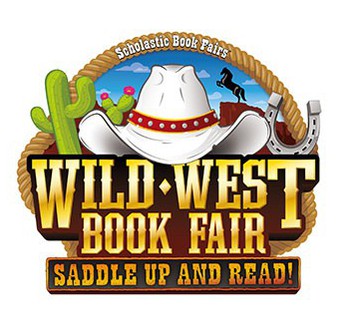 Our Book Fair is online! Support our school and help your child discover new books, favorite characters, complete series, and more! You'll love the fun new option to shop for Book Fair exclusives directly from the interactive booklist and enjoy free shipping on book-only purchases over $25.

It's a new school year... let's instill a new-found love of reading! 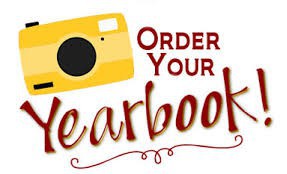 Please check backpacks for an order form that went home for yearbook orders! You can also click on the icon to bring you to the online order form and use code: 14307121

We have extra paper forms in the front office. 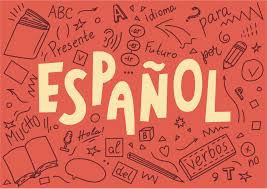 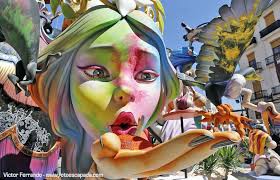 Friday, March 12: 11:35 HALF DAY Release- DVUSD is sponsoring the second round of COVID-19 vaccines for our staff and regional area private and charter school staff. 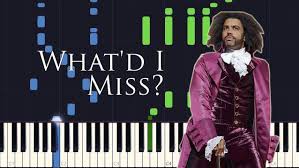 If you are ever curious about previous information that you may have missed, you can always check out our previous SMORE newsletters here! All school-wide announcements, safety procedures, and upcoming dates/previous events and dates (all the way back to July 2020) can be found here! 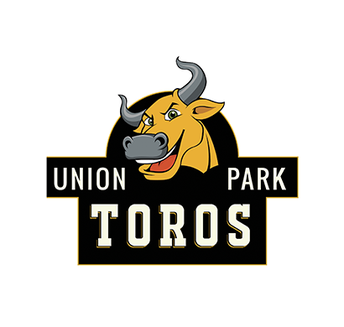 Facebook @UnionParkSchool
Empowering tomorrow's leaders with second language literacy and fostering extraordinary, motivated, and culturally conscious life-long learners.
firstname.lastname@dvusd.org (623) 445-5800 dvusd.org/Domain/7676
Embed code is for website/blog and not email. To embed your newsletter in a Mass Notification System, click HERE to see how or reach out to support@smore.com