maverick is using Smore newsletters to spread the word online.

Get email updates from maverick:

who else had discovered great southern land 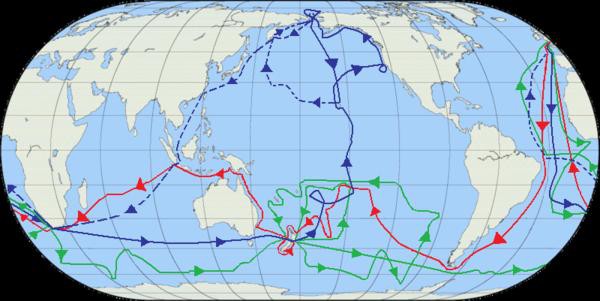 it is the red line in picture

who was captain James cook

he was born7 noverber 1728in Yorkshire, Englandhis dad was a farm manager before he could be a manger he hat to attend school for 5 yearsthey wear see the terinsit of the sun and vines there was a sceret papper that said to go find the great shouthern land

why did the British choose botany bay

so they have food water and shelter for their boat and to hide from the wind in a harbour.

who was captain Arthur Phillip 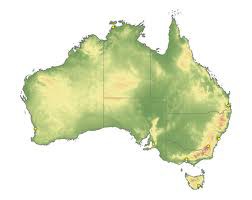 maverick is using Smore newsletters to spread the word online.

Follow maverick grattan
Contact maverick grattan
Embed code is for website/blog and not email. To embed your newsletter in a Mass Notification System, click HERE to see how or reach out to support@smore.com
close