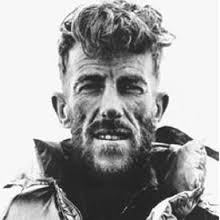 Edmund Hillary was born on the 20th of July 1919 in Auckland. His parents were Gertrude and Percival Augustus Hillary. He grew up with an older sister June and a younger brother Rex. His father worked as a managing editor for the Tuakau District News Paper before becoming a bee keeper.

On a school skiing trip to Mount Ruapehu Edmund Hillary became very fond of mountains and snow. He had a sudden interest to exploring and mountain climbing because of the snow. Since he had grown up in Auckland he had never seen it before. He also had physical features and could endure the physical demands of mountain climbing.

In 1953 he was invited to join a British expedition led by John Hunt. There were nine climbers in the expedition including fellow new Zealander George Lowe. The expedition also included a doctor, a cameraman, 34 Sherpas and 350 porters.

Because of Edmund becoming the first person to climb Mt Everest he was able to do the following….

Sir Edmund Hillary climbing Mount Everest was significant because everyone thought it was impossible. In 1921 the first expedition attempted to summit Mount Everest and failed. It took 32 years for someone (Sir Edmund Hillary) to successfully summit Mount Everest. “for many it represented one of the earths greatest challenges”[1] I thought it proved that anyone from a small country like New Zealand is capable of doing anything any big country like America can.

This had such a big impact on Nepal. The Himalayan Trust managed to build 2 airstrips, 2 hospitals, 12 medical centres and over 30 schools in 40 years. These caused positive and negative effects on Nepal. For example the airstrips can bring in needed supplies to medical centres. The negative side is there are more tourists and that puts pressure infrastructure and is cause pollution on Mount Everest

“in some ways I believe I epitomise the average New Zealander I have modest abilities, I combine these with a good deal of determination, and I’d rather like to sucseed”

Expedition to the South Pole on a tractor

This in my opinion was very Kiwiana. What other country would drive a tractor across the South Pole? This put us on the map even more and showed the rest of the world what being kiwi is all about. I think it’s cool how he did such an amazing thing but added a kiwi twist. 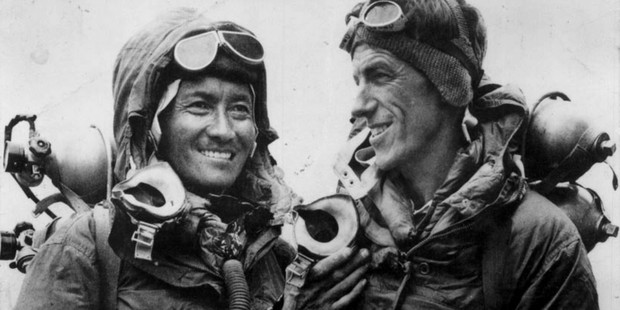 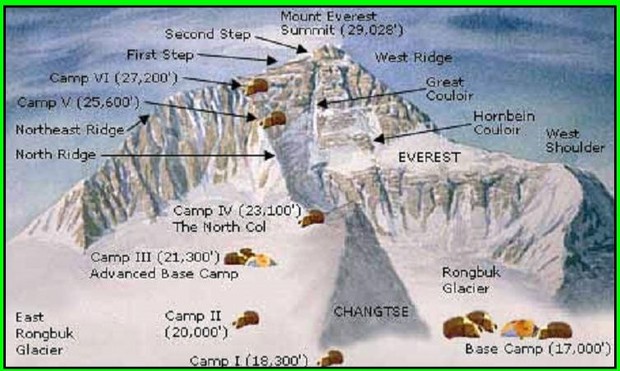 how many people have made it up mount everest. I think this graph looks like this is because technology has developed since 1953 when the first person (sir ed) climed now people can get up there in helecopters, aeroplanes and other things like drones 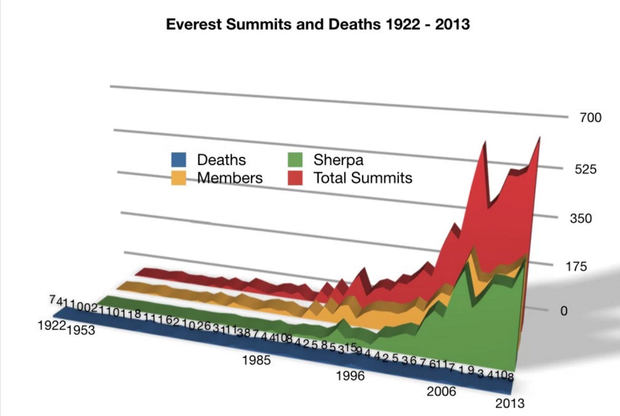