Payten is using Smore newsletters to spread the word online.

Get email updates from Payten:

Perseverance is the ability to not give up. It it the character trait of determination, to overcome hardship or misfortune. 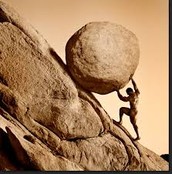 Carroll County, a place where unemployment rate is 12.3% and poverty rate is 19.8%. There are many challenges including families living here going without water or electricity for up to 2 weeks. Kids can be sent to Carroll County Correctional Facility without a court order or they can be court ordered here to do whatever the order says. Kids here are not meant to be Confined, they are there to learn and grow. They can get the same amount of credits they do in regular schools. The kids have to do their homework, keep their grades up, stay off drugs, and may be court ordered to play sports. Kids deal with disorders, drugs, alcoholic parents or parents in jail, aggression, rage, and problems at home.

Lady Jags, the girls basketball team is used as a tool for not only healing but also a way to Transform the girls into responsible and respectful people. Some of the kids ordered to play basketball have never played a sport in their life, and is only given a crash course then put out to play. The girls basketball team has a losing streak of 212 games and in 14 years have won 6 games. The point is not the game, they are not losing they are playing, playing the game of life and learning skills to overcome adversities later on. Thanks to Carroll County Correctional Facility kids can move on, stay out of custody or rehab, and once court order is served they can go back to their regular school. In Carroll County Correctional Facility they are given a chance, a family and given hope that they can change.

Lady Jags getting ready for game 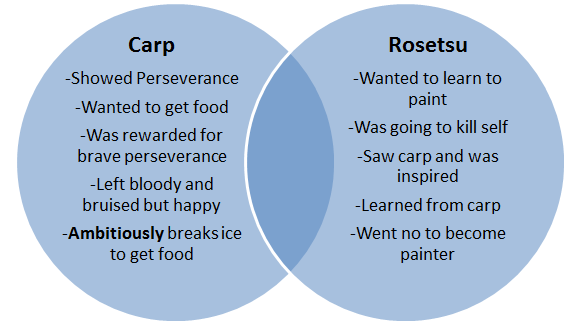 Robby Novak has become to be known as the famous youtube star, Kid President. He is an inspiring and positive kid who always knows what to say. He has a life-long chronic condition called osteogenesis. Osteogenesis is a rare chronic disease that affects the bones in Robby, it causes easy bone breakage and fracturing. Robby has had to have Resilience endure through over 70 broken bones and many symptoms coming along with OI, such as hearing loss, fatigue, joint laxity, curved bones, scoliosis, etc. Despite these adversities, he remains probably one of the happiest kids, staying positive and making video’s for the better of everyone. Even though he has overcome these adversities, he doesn’t just survive he thrives off his adversities and continues to be a kid and have fun and continues to make video’s. One of his quotes that he loves saying is “Don't be in a party, be a party!” this quote really shows his way of thinking, “don't be in a party”, saying don't be the only one happy because you're in a party, “be a party”, make others around you as happy as you are, as said by Robby, “make the world more awesome!” 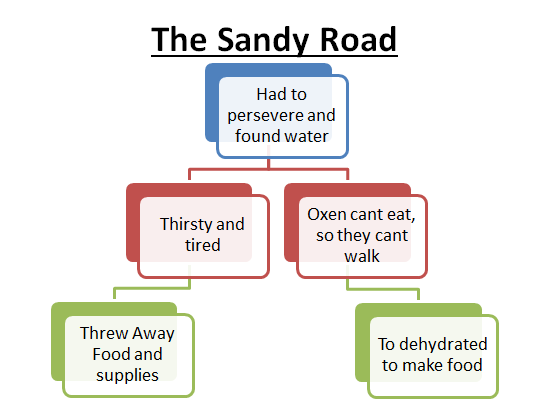 Jackie Robinson is More Than a Great Baseball Player-Sequence

Jackie Robinson’s legacy carried on even after he died on October of 1972 because Jackie wasn’t just a great ball player he was also a fine gentleman who helped break the barriers of racial injustice. Jackie even traveled all the way to Birmingham in 1963 after he retired to be with Martin Luther King Jr. to help speak out against the racial barriers. When he was with Martin and he would not Yield to racial injustice he said these words “ The answer for the Negro is to be found, not in segregation or separation, but by his insistence upon moving into his rightful place, the same place as that of any other american within our society,” and with this he stood by his argument till the end. But the story of Jackie Robinson doesn’t start there, Jackie’s story begins in 1942 when he served in the military. First Robinson was drafted and assigned to a segregated Army cavalry unit in Fort Riley, Kansas. Jackie then continued on to play baseball in the segregated leagues. Later on Jackie was given a very generous offer to play for the Brooklyn Dodgers. His first step on the the major league field was April 15, 1947 against the Boston braves. Jackie Robinson continued to play until he retired in 1957. That is when we get back to the story of Jackie with Martin Luther King Jr. in 1963. Though some may argue that Jackie is not as good as he seemed, that theory is now put to rest because no matter where Jackie was “on or of the field, when Robinson came up to the plate, he took his best shot and knocked it out of the park.”

What can we Learn from Perseverance of Others?

No one has ever have a perfect life, nor will anyone. Everyone will face adversities in the course of your lifetime, whether your 10 or 100. That is why we learn from the mistakes of ourselves, but mostly others. You can prepare for adversities from others, even if it isn't the same situation you can learn how deal with scenario's from even hundreds of years ago. This is why you must learn from your own and others mistakes and adversities.

Payten is using Smore newsletters to spread the word online.