Jesseca is using Smore newsletters to spread the word online.

Get email updates from Jesseca:

There is Always a hero in every movie

There is Always a hero in every movie

Robotics prodigy Hiro (Ryan Potter) lives in the city of San Fransokyo. Next to his older brother, Tadashi, Hiro's closest companion is Baymax (Scott Adsit), a robot whose sole purpose is to take care of people. When a devastating turn of events throws Hiro into the middle of a dangerous plot, he tr… Moreansforms Baymax and his other friends, Go Go Tamago (Jamie Chung), Wasabi (Damon Wayans Jr.), Honey Lemon (Genesis Rodriguez) and Fred (T.J. Miller) into a band of high-tech heroes

Ryan Potter is an American actor, voice actor, and martial artist. Beginning his career as a professional actor at the age of fifteen, Potter is perhaps best known for his starring role as Mike Fukanaga on the Nickelodeon martial-arts themed comedy-action series Supah Ninjas, and for voicing the lead character, Hiro Hamada, in the Marvel-based, Disney animated film Big Hero 6 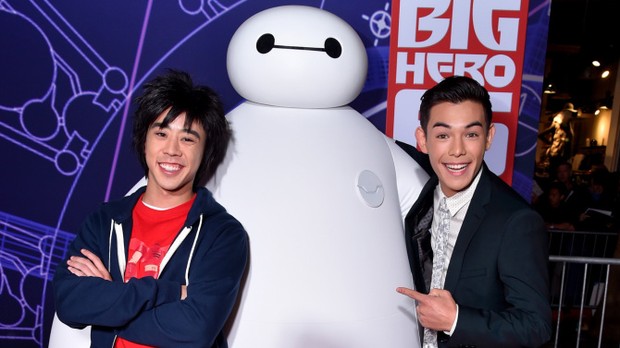 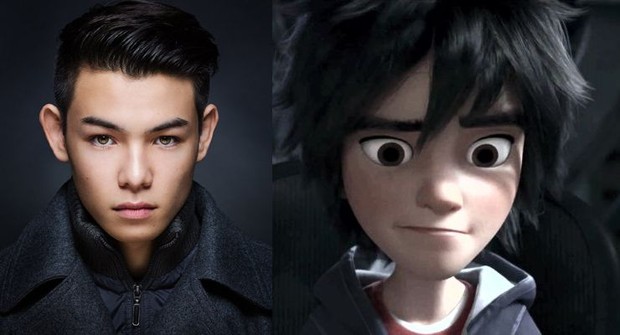 Jesseca is using Smore newsletters to spread the word online.