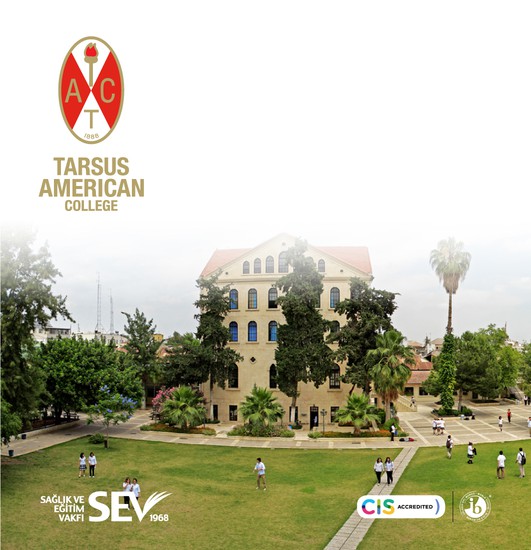 TAC’s Animal Shelter and Environment Club members organized a trip to Tarsus Temporary Animal Care Center on Wednesday, December 16. The students both donated food to the shelter and took photos for finding permanent homes for animals. 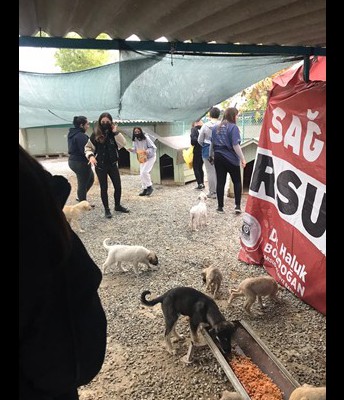 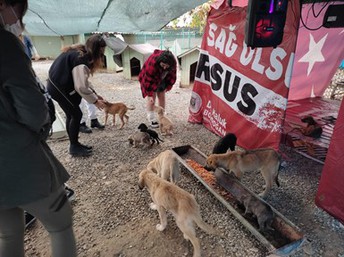 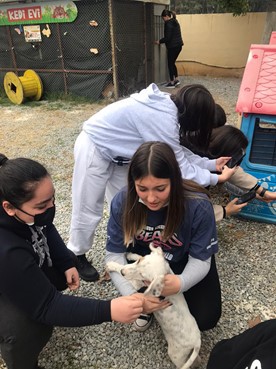 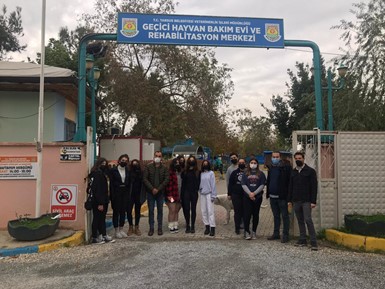 TAC’s 11th and 12th graders who took the German proficiency exam at B1 level at TAC offered by Ankara Goethe Institute were awarded certificates for passing at least one section from this exam.

These exams, prepared and administered by the Goethe Institute, which operates in more than 200 countries around the world, are classified by the Council of Europe with the Common European Framework of Reference for Languages. The certificates are globally recognized and valued. We congratulate TAC’s second foreign language learners and wish them continued success in improving their fluency. 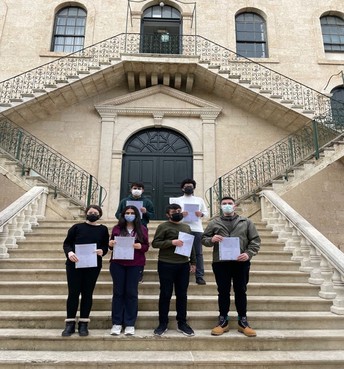 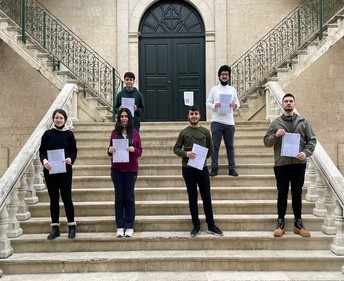 Volleyball Team in the Finals

In their next game, they beat Anamur Anatolian High School (3-0) on Wednesday, December 22 in Mersin Sports Hall, qualifying for the Mersin Provincial Championship finals.

We congratulate TAC’s volleyball team for their hard work and wish them the best in the finals. 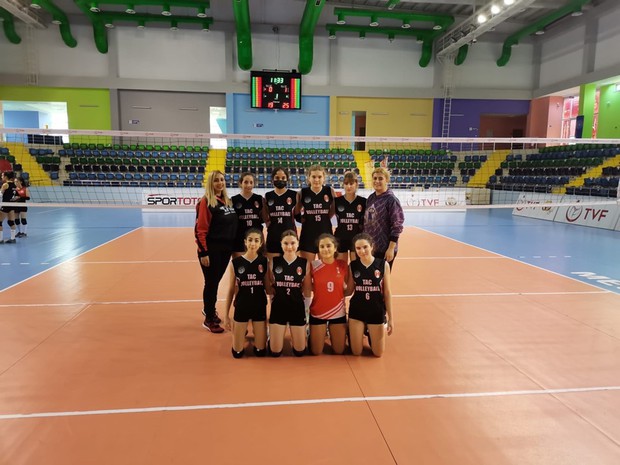 TAC’s boys A basketball team beat Özel Yenilik Koleji with a score of 71-59 in the game in Mersin Servet Tazegül Sports Hall on Wednesday, December 22, qualifying to attend the provincial championship.

We congratulate our basketball team for their determination and wish them the best of luck in the finals. 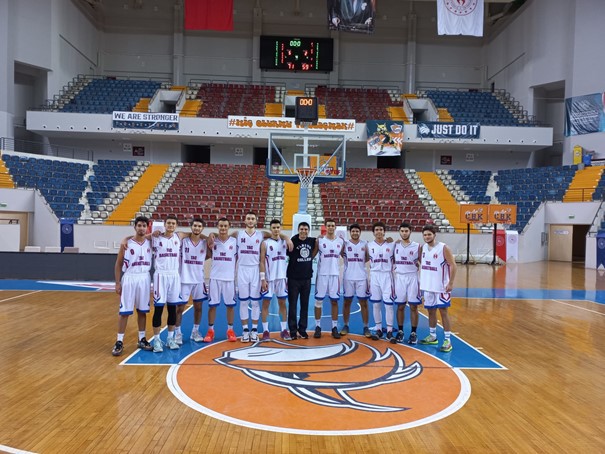 Winners of the Library Contest

As part of the New Year's events, TAC Library hosted a contest titled "Guess the Books by Its Cover!". The winners of the first and second games, who were the first to guess all the books correctly, received surprise gifts for New Year. TAC congratulates its 10th graders Emir Halit U. and Cenk S..

The last round will take place during the last week of the year. Join to have a chance to win surprise gifts. Happy New Year! 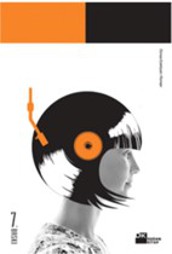 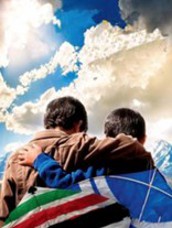 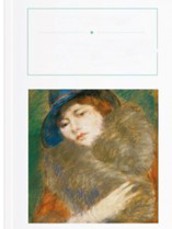 Golden Tickets in the Library

TAC congratulates the lucky students who found a Golden Ticket in the books they borrowed from the library this week: Beren Ş. Ö. from grade 9 and Selin A. from the prep class.

More Golden Tickets are waiting to be found inside the library books and you can be the next winner. Happy New Year!! 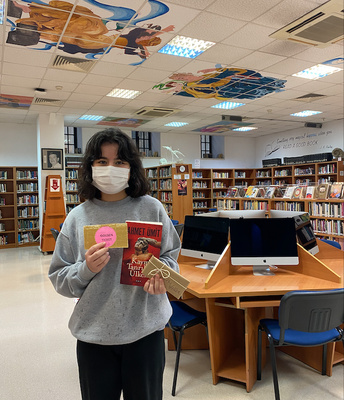 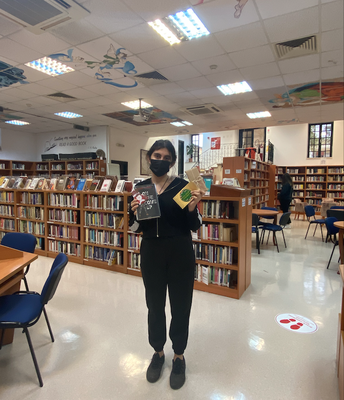 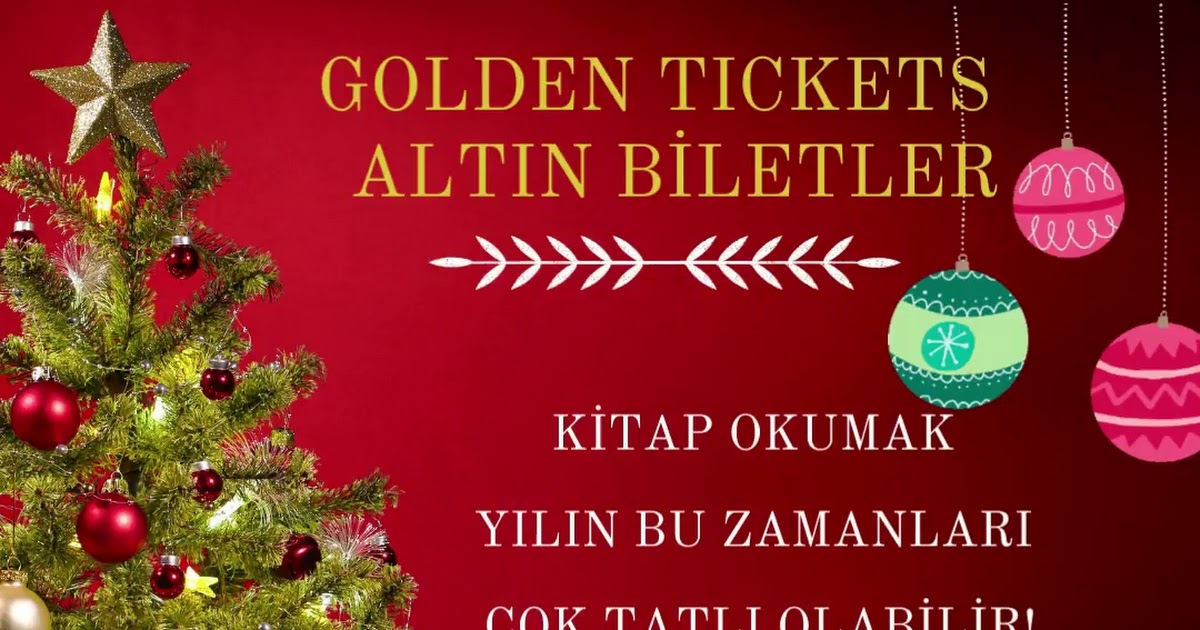 Please click on the visual below for the video explaining the YKS preparation activities. 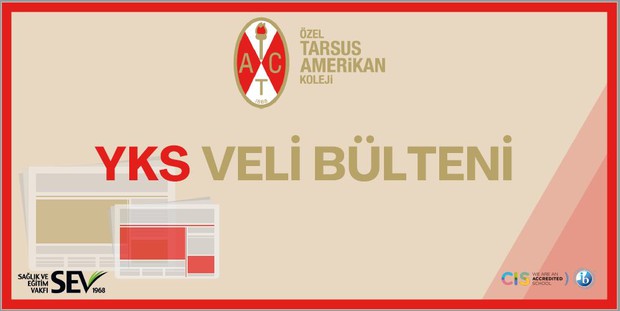 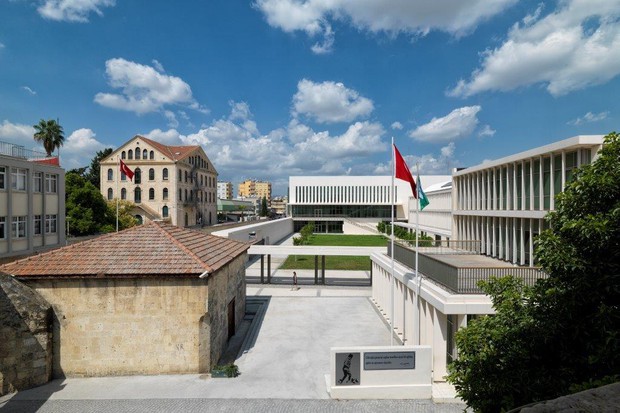 Do you follow Tarsus American College on Social Media?

By clicking on the links below, you can reach our social media channels and keep up-to-date with our activities. 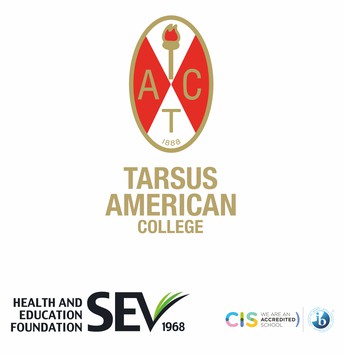 Facebook @tarsusamerican
Caminur Mh., Tarsus Amerikan Koleji, Cengiz Topel Cad., Tarsus/Mersin, Turkey info@tac.k12.tr 03242418181 tac.k12.tr
Embed code is for website/blog and not email. To embed your newsletter in a Mass Notification System, click HERE to see how or reach out to support@smore.com
close
Powered by Smore
Powered by Smore