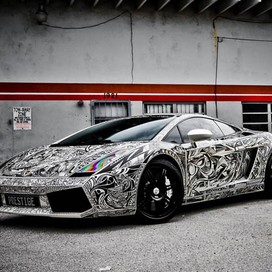 John William Ferrell commoly known as Will Ferrell, was born on July 16, 1997. He is an actor and comedian. 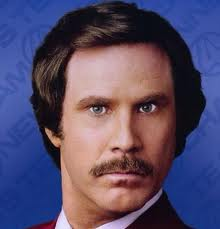 Some movies he stared in. 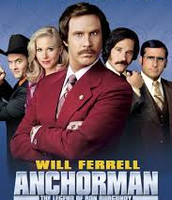 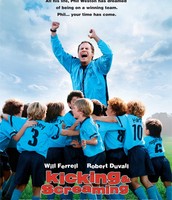 At the age of 8 his parents were divorced. On the bright side he would say "We have two chrismasts. 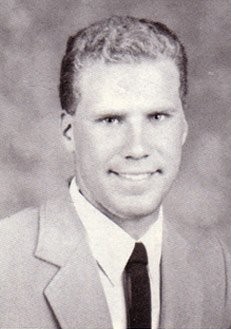 He joined Delta Tau Delta Fraternity and went to USC for Sports Broadcasting and Sports Information. 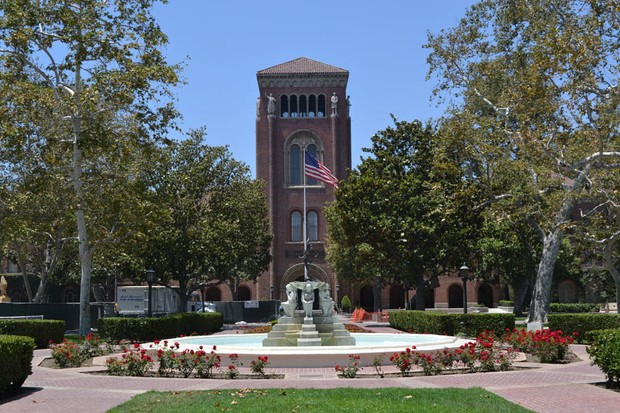 Nominated 14 times for teens choice awards and won once. 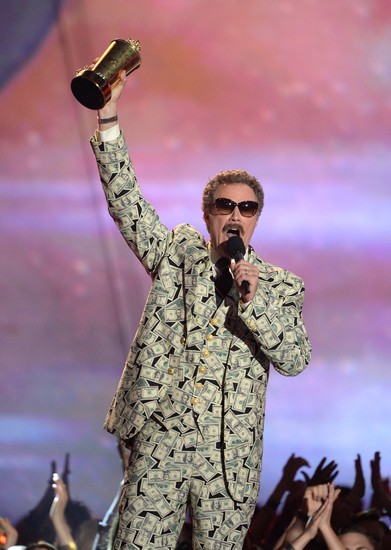