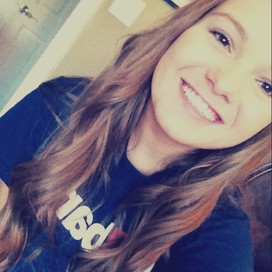 Manifest Destiny was a belief that God wanted the United States to expand their land across the continent. Many of the Democrats believed in it, as well as President James K. Polk. The Mexican-American war had a major conflict to do with Manifest Destiny. They were driven by idea, land is what they wanted.

New land for the Americans.

Went to war with the America!

The United States and Mexico could not agree with the border of Texas. United States said it was Rio Grande, while the Mexicans thought it was Nueces River. The United States claimed that the Mexicans crossed over to attack some of the American soldiers. After being heard of the attack, President James K. Polk sent an approval message of war to the Congress. James K. Polk wanted nothing but to gain more land. Many people thought it was to gain more slaves, which is wrong. At the end of the war we held our American flag with honor, we truly deserved the land we fought for.

I am a very known man in the United States. I won the presidency in 1844. I am the 11th president. I have done nothing but great things for my country. I saw an amazing opportunity to gain more land for the United States, so I declared war.

Follow Alice Stanciu
Contact Alice Stanciu
Embed code is for website/blog and not email. To embed your newsletter in a Mass Notification System, click HERE to see how or reach out to support@smore.com
close