Dominique is using Smore newsletters to spread the word online.

Get email updates from Dominique: 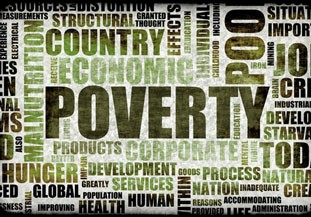 What was the Equal Opportunity Act of 1964?

How is it going to help?

Here are some photos:

A speech on Economic Opportunity, and the press. 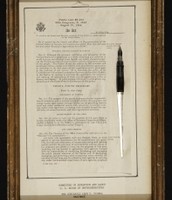 A march for jobs.

Why is it beneficial?

Following President John F. Kennedy's assassination and President Lyndon Johnson's expansion of policies initiated by the Kennedy Administration, Congress passed the Economic Opportunity Act of 1964. The goal of this act was to "mobilize the human and financial resources of the Nation to combat poverty in the United States." By introducing an array of social policies, President Johnson intended to "eliminate the paradox of poverty in the midst of the plenty in this Nation by opening to everyone the opportunity for education and training, the opportunity to work, and the opportunity to live in decency and dignity." The programs of the Economic Opportunity Act included, but were not limited to, the Job Corps, Head Start, Adult Basic Education, Family Planning, Summer Youth Programs, Senior Centers, Community Health Centers, and Community Action Agencies.

Dominique is using Smore newsletters to spread the word online.