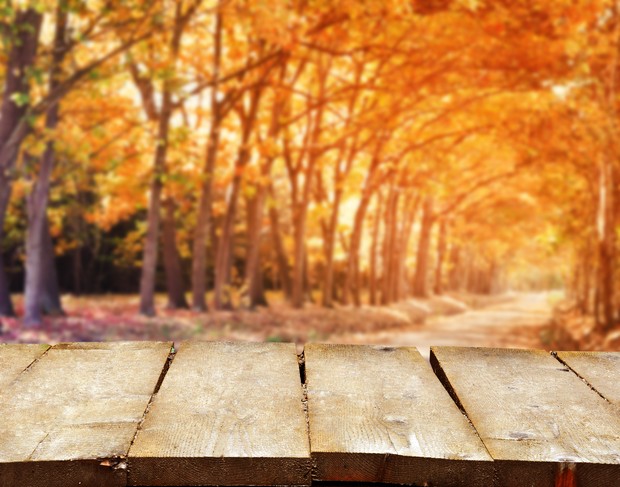 Between 2002 and 2014, 26 Ray and Joan Kroc Corps Community Centres were built in cities across the United States, as a result of the historic $1.5 billion bequest by Joan Kroc, widow of Ray Kroc, founder of McDonalds. These state-of-the-art venues are located in underserved communities, and provide facilities, programs and services for hundreds of thousands of children and adults each year.

In May 2015 a report on the “economic halo effect” of these Centres was released by The Salvation Army in the USA This report was prepared by two independent organizations – Partners for Sacred Places and McClanahan Associates – and computed an annual economic benefit of $258 million to the 26 communities. The five main economic benefits were found to be:

“The research demonstrates in a quantifiable way the social and economic impact the Kroc Centres are having on people from the local community. They come, they get healthy, and they make important social connections. That’s the hallmark of what a Kroc Centre is, and it creates a bona fide ‘Economic Halo Effect’ of positive benefits,” said Commissioner David Jeffrey, National Commander of The Salvation Army in the US.

We do not often think of the economic halo effect of our programs and services, but it is an interesting idea for some thought. We generally think of the outcomes associated with clients of our programs and services, but what does the very presence of a Salvation Army facility mean for the community in which it is located? Are there spillover effects that are derived, in addition to the achievement of our mission?

This is the first in a series of Agresso related tips. Watch for more in upcoming issues of M&M.

The Agresso user login is identical to that used to log in to the Army’s network: Firstname_lastname as username, domain is CAN, and the password is the same as the saDashboard.ca. The only difference is that the domain name, CAN, is entered in a separate field rather than added to the username. The password will expire after 45 days. Before using the password to log in to Agresso, we strongly recommend that you log in to saDashboard.ca and set up a Security profile. With the profile established, you will be able to reset your password with any computer connected to the internet.

This article is the second in a series covering different aspects of TEM. This article deals with the role performed by those who have been set up in the system with secretarial rights.

In TEM, there are three types of users. Regular users enter claims for themselves. Approvers review and approve claims submitted by others, typically staff who report to them. Individuals who have secretarial rights enter claims on behalf of others.

A user with secretarial access can enter claims on behalf of other specified users to whom he/she has been assigned access. They can start these claims on behalf of others or pick up and finish partially completed claims. A secretary is also the only person who can enter claims for infrequent travellers who have no log-in access to the TEM system.

A person with secretarial access for a user cannot also have approval rights for that use, meaning he/she cannot enter a claim for an individual and then approve the claim.

A secretary can be assigned to an employee group, giving him/her the ability to enter claims for any member of the group. A user can only belong to one employee group, meaning they can only have one person set up with secretarial rights. However, the secretary can assign another individual as a permanent backup to enter claims for a specified individual.

A common problem experienced by individuals with secretarial access is that they do not appear to see all the users they have been assigned. This is because TEM only shows the recently used individuals when claimants are selected from the drop-down user list. To see all available individuals, the secretary must first select ‘All’ and then the drop-down arrow to see all assigned users. 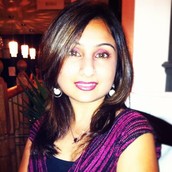 ROZINA AZIZ is the Director of Treasury Management at Territorial Headquarters. She completed her undergraduate degree in Banking & Finance in 2005 and earned the Certified Treasury Professional (CTP) designation in 2013.

She was the Assistant Branch Manager at Habib Bank Limited, Dubai, UAE until moving to Canada in 2009 and joining The Salvation Army in April 2010 as an Administrative Assistant/Accounting. Within a few months she moved to the Treasury Group, where she has served as Treasury Analyst, Assistant Director, and Manager. She was promoted to Director of Treasury last year. Rozina is passionate about her work and takes pride in bringing efficiencies to the table.

She lives in Toronto, Ontario, with her loving husband and a 21-month-old beautiful daughter.

Did You Know? Living Longer

“Not one single long-lived society anywhere in the world is absent a set of strong social connections, including family, community, place of worship, and all the rest of the structures that go with living together as a cohesive group. That is our personal, human Internet, and without it we are isolated PCs that might as well be sitting on a deserted island where we will quietly burn out in a matter of years.”

From The Most Effective Ways to Live Longer by Jonny Bowden, Pages 81/82.