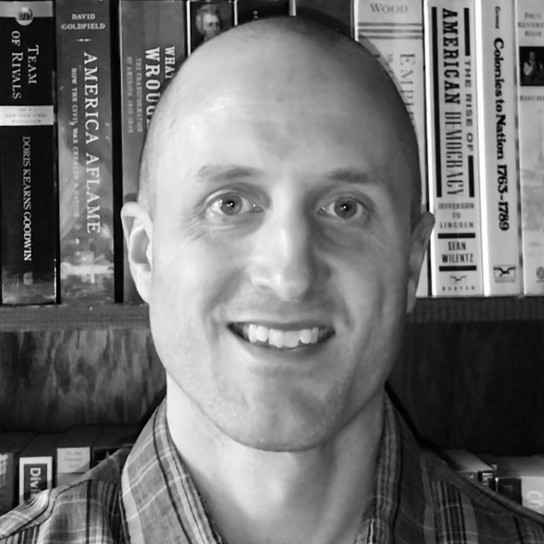 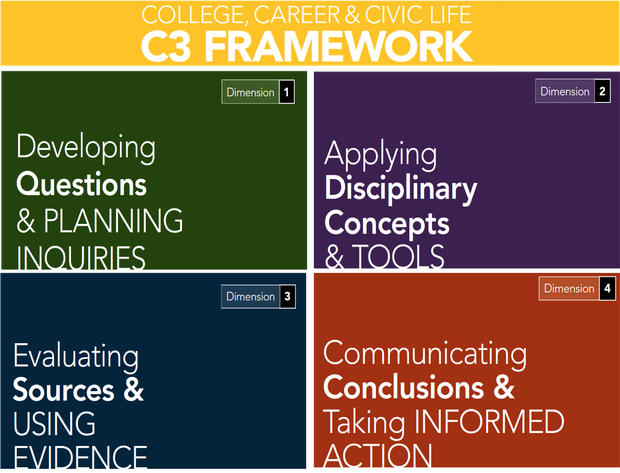 On September 22, 2017 the Secondary Curriculum Division coordinated a professional development day for 29 middle and high schools. Our social studies general opening session focused on implementation of the College, Career, and Civic Life (C3) Framework. C3 is a powerful overarching framework for all 6-12 social studies courses.

Our primary emphasis for this workshop was on Dimension 1. Developing Questions and Planning Inquiries. We looked at the characteristics of compelling and supporting questions and how to align these questions with course learning targets. In addition, we examined how these questions help us make current events connections to social studies courses.

For sample inquiry units aligned with C3, check out the collection from C3Teachers.org.

DBQ Online is Live at 15 Schools!

DBQ online is a powerful platform that brings the document analysis and evidence-based writing approach of the DBQ Project to digital platform. This is not a static PDF file, but a robust, interactive tool, perhaps the best thing since digital sliced bread. View the video here to learn about DBQ Online.

The subscription provides access for all teachers and students at your school! To use your DBQ online subscription, you can click on the "Clever" icon on your thin client or look for "CCS Web Applications" on the bookmark bar of your browser on a chromebook. From a personal computer, go to: http://clever.com/in/columbuscity. Click on "log in with active directory" and you will automatically be logged in with your CCS username and password. Students will use this same method for logging in. Clever is a single-sign on platform that manages a variety of student apps. You will see the DBQ Project listed in your apps.

The first few units of the redesigned lessons are now available for American History. The old modules will remain posted until the redesign is complete.

The Kids Voting DoubleClick Democracy ballot for the November 2017 general election will be available beginning October 23 and running through Election Day, Tuesday, November 7, 2017.

To have students participate, you can schedule a time in the library or computer lab or have students vote via chromebooks or thin clients in your classroom. The voting process only takes a few minutes, so it can easily be completed in a few days even with only a few computers in the classroom.

In conjunction with Capital University, CCS Secondary ELA and Social Studies Curriculum is sponsoring a winter debate tournament for Grades 9-12.

Debate Type: Policy: This is a two-on-two debate that focuses on a policy question that hones a student’s research, analytical, and delivery skills. Policy debate involves the proposal of a plan by the affirmative team to enact a policy, while the negative team offers reasons to reject that proposal and stay with the status quo. Throughout the debate, students give constructive and rebuttal speeches and have the opportunity to cross-examine one another. Each constructive speech is 8 minutes. Each Cross Examination is 3 minutes. Each Rebuttal is 5 minutes. Each team has 5 minutes of prep time that can be used during the debate. A judge or panel of judges determines the winner based on the arguments presented.

Transportation: Cars (maybe buses). Teams should plan to come in cars, but we are putting in a request for buses. Because the tournament time is outside of the normal CCS field trip bus window, we may not get them. We will let you know as we get closer to the event if the busing request has been approved.

Lunch: Schools are responsible for making lunch arrangements either by ordering packed lunches from your school or by having students bring a packed lunch from home.

Permission Slips: A sample permission slip is located inside the Debate Folder.

Registration: Please register your school/teams by filling in all columns of the Registration Doc inside the Debate Folder by November 3rd. You will be able to continually update this document as you form your teams and get more specific information.

Debate Resources: Policy Debate and Resolution Resources can be found in the Debate Folder. 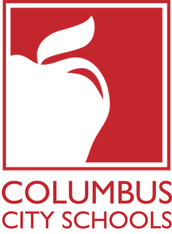