Leroy is using Smore newsletters to spread the word online.

Get email updates from Leroy:

It took place in a neighborhood in  San Francisco's Chinatown, 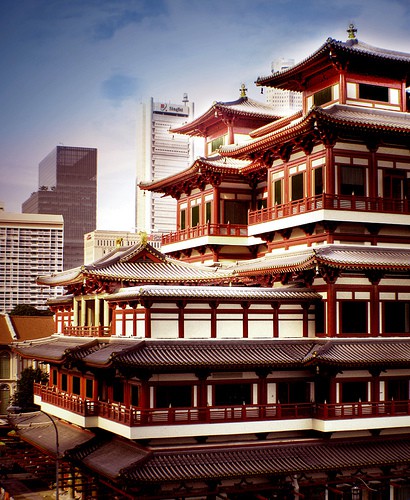 Jing-mei and her mother moved to america when she was a baby in 1949. Her mother has dreams for Jing-mei to become a child prodigy. in the beginning Jing-mei seem to be ok with become a star. 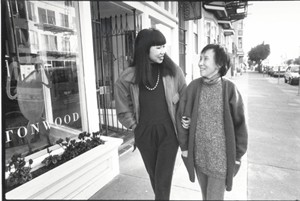 As the story progresses the pressure to become a child prodigy overwhelms Jing-mei and she stop putting forth effort to acheive her goals. 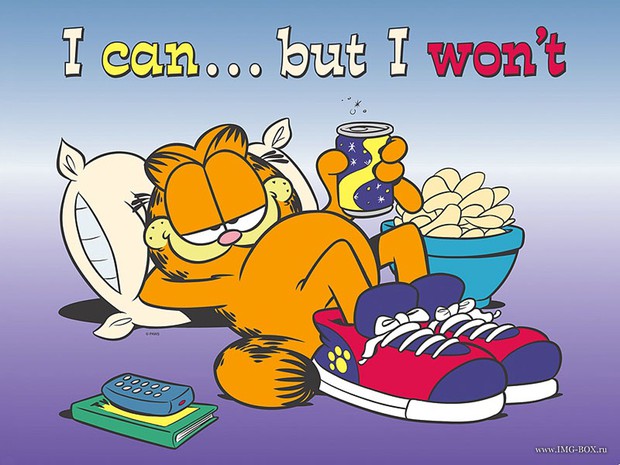 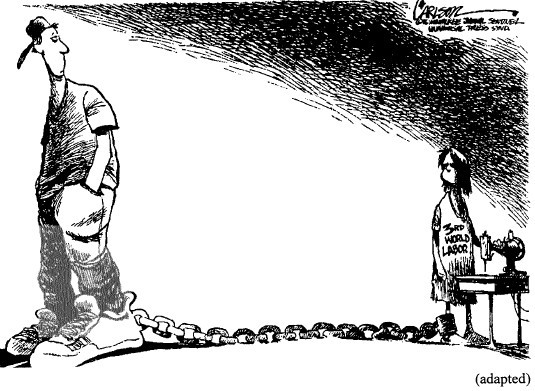 Sometime When working hard results will not come when you want them too. Amy didnt want to put in the work to complete her goals 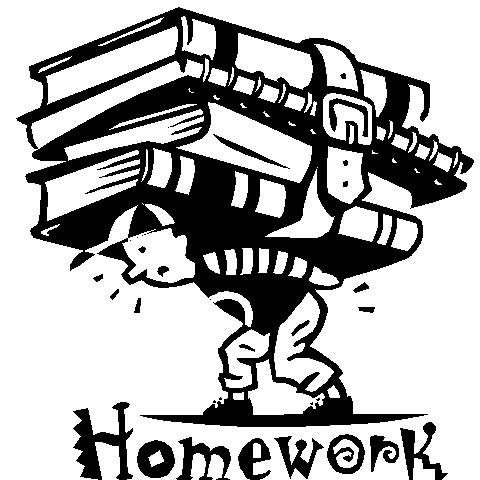 The Piano brings hope to Jing-mei that her mother still care about her, and that she hasnt given up because she did not become a child Prodigy 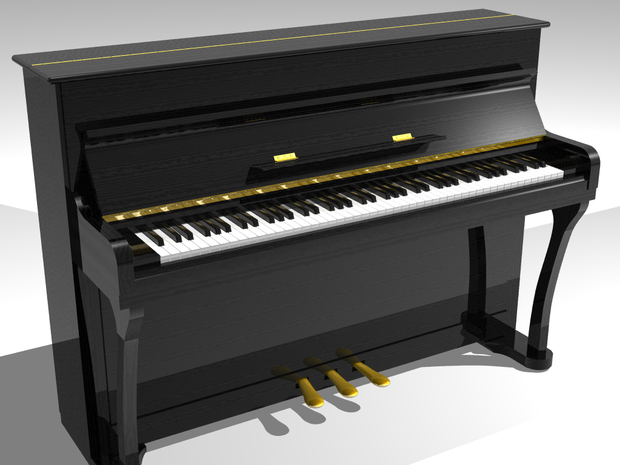 8.Two strong-willed characters are pitted against each other in this story. What went wrong in the relationship between mother and daughter?

Jing-mei has her mind set that she no longer wants to become a child prodigy. But her mother wasnt ready to give up her dreams for a better life for her daugther. This caused a conflict between the two that cause one big fight that ended her mother attempts to make jing-mei a star

9.Read carefully the parts dealing with the mother’s earlier life in China. How have her earlier experiences shaped her ambitions for her daughter?

Losing her family and everything she has Motivated her to strive for a better life in America, she believed anything you wanted to be could happen in america.

Leroy is using Smore newsletters to spread the word online.

Follow Leroy Wilson
Contact Leroy Wilson
Embed code is for website/blog and not email. To embed your newsletter in a Mass Notification System, click HERE to see how or reach out to support@smore.com
close