There was a party at Gatsby's house with people like Jordan, nick, Lucille, Mr. Mumble, and Mrs. Claude Roosevelt. Basically anyone who's anyone was there! The atmosphere was great, everyone was drunk, happy, and dancing, it was a blast!

There were a lot of rumors around about who Gatsby is, some of the major ones was he was in the American army or a German spy, and there were even people saying he killed a man! One things for sure that all the people there were so rich that that didn't care what they did , they only care if they have a great time. Let's only hope Gatsby's not like this. 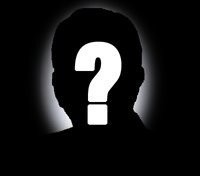