This is How Nintendo Handhelds Changed.

This is How Nintendo Handhelds Changed.

This is about how Game Boys from early 2000s changed to Nintendo DSs in the late 2000s early 2010s. It is a timeline about just that.

In 2001 this new product came out. The Game Boy Advance was the first to be horizontally aligned. It was powered by two AA batteries that gave it 20 hours of playing time. Also Nintendo upgraded the resolution from 160x 140 pixels to 240x 160 pixels.

In 2004 this new product was released and started a whole new franchise. The Nintendo DS was the first dual screen handheld ever released by Nintendo. It was a huge evolution for Nintendo and included a built-in microphone, a touch screen, and the ability to connect directly to other DSs. 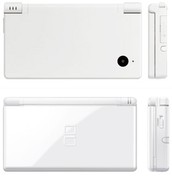 Then the Nintendo 3DS Was Released... 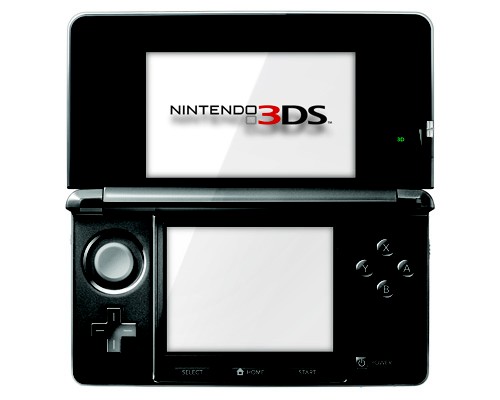 Then in 2010 the Nintendo 3DS came out. All Nintendo fans had to get their hands on this new item. It introduced the ability to play 3D games on a hand held device while not having to wear any other accessories. Later a Nintendo 3DS XL that was, like the Nintendo DSi XL, a larger version of the Nintendo 3DS. It was released in 2012.

Then the Nintendo 2DS came out...