The Element I Choose Is Sulfur 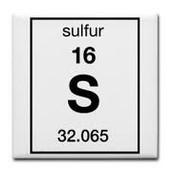 Sulfur on the Periodic Table

This shows what Sulfur looks like on the Periodic Table. It gives you the chemical name, chemical symbol, atomic mass, and atomic number. 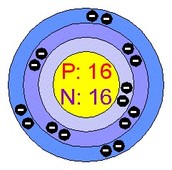 This is the Number of Protons, Neutrons, and Electrons Sulfur has

It is odorless, tasteless, and is a light yellow solid

Sulfur was discovered by Chineses people of the sixth century B. C. Sulfur is used in black gun powder, matches, and fireworks. The majority of sulfur is found in underground deposits, most lye salt deposits. Sulfur is found in Barium Sulfate, Antimony Sulfide, and Carbon Disulfide. 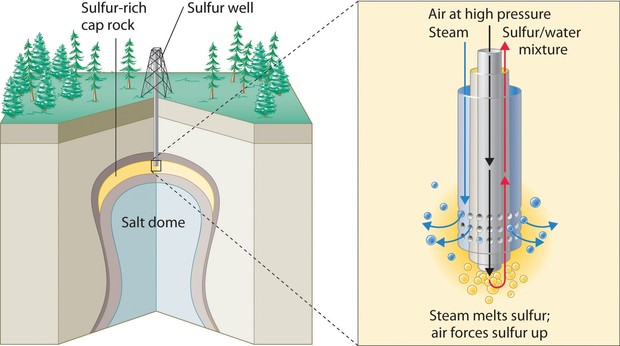