Get email updates from Cayla: 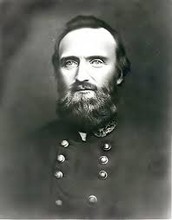 After the Battle of Ft. Sumter, both northern and southern supporters expected the upcoming civil war to end quickly. Both sides were confident that as soon as they met their opponents on the battlefield, they would crush them and end the war. After President Lincoln called for 75,000 volunteers to defeat the South, the Confederacy rushed to recruit soldiers of their own. Civilians and soldiers on both sides were eager to witness the first battle. This battle occurred near an important railroad junction in Manassas, Virginia. It is named for the stream that ran through the battlefield called Bull Run. Many residents of Washington D.C. traveled to Manassas by carriage and packed a picnic lunch. They planned to watch the Union Army crush the Confederates.

One of The Problems 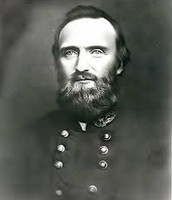 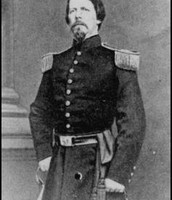 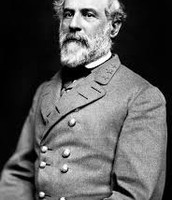 The Battle of Bull Run began when 35,000 Union troops attacked 22,000 Confederate troops in order to gain possession of the railroad junction. The “Yankees” (Union troops) were initially successful. They drove the “Rebels” (Confederate troops) back from “Henry House Hill”. However, the tide turned when Confederate reinforcements (the 1st Virginia Brigade) arrived on the battlefield commanded by General Thomas Jackson. The retreating Confederates took cover behind Jackson’s strong line of troops. Confederate General Bernard Bee inspired his troops by shouting “There stands Jackson like a stone wall, Rally behind the Virginians!” At just the right time, Jackson launched a counterattack. He instructed his soldiers to “yell like furies” and “use the bayonet” when they charged. What resulted was a devastating attack that terrified the Union troops. The Confederates retook “Henry House Hill.”

During “Stonewall” Jackson’s charge, Confederate cavalry also charged the Union lines. This was enough to send the Yankees into a full retreat. They dropped their guns and supplies, and ran quickly for the rear of the battlefield. Due to the inexperience of the soldiers, the retreat turned into a stampede. As rain fell, Union soldiers rushed onto a road clogged by mud and the carriages of civilians who had come to watch the “great Union victory.” Men collapsed by the side of the road, and the civilians were overrun. The panicked Union soldiers and civilians rushed back to the safety of Washington, while the Confederate Army was too unorganized to properly chase them. 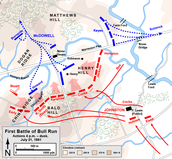