A battle in the civil war

A battle in the civil war

The battle of wood lake took place August/18/1862 when they the americans first attacked at Wood Lake Minnesota. The reason for it was to stop the Sioux uprising. The battle ended September/23/1862 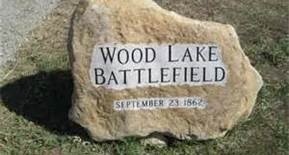 Soilders fought till the end

A Indian tribe who we fought lead by chief Little Crow

A picture of the battle

Civil war and why it happened

The civil war was the confederate solders also known as Johnny rebels fought against the union also known as Yankees or yanks. Many solders died trying to fight. The war was over slavery. The south who ran slaves were fighting the north who were against slavery. 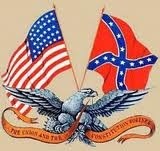 Weapons of the war consist of rifles, handguns, and swords. Swords consisted of the Mameluke sword, handguns consisting of the Colt Dragon Revolver, and rifles consisting of the Springfield Model 1861. Facts about the Battle of Wood Lake are different from other battles. The leader of the Sioux was chief little crow the american lead by col. Henry Sibley. They say the strength was different between the two the Americans were 1169-2000 while the Indians were 700-1200

The Americans won the Battle of Wood Lake