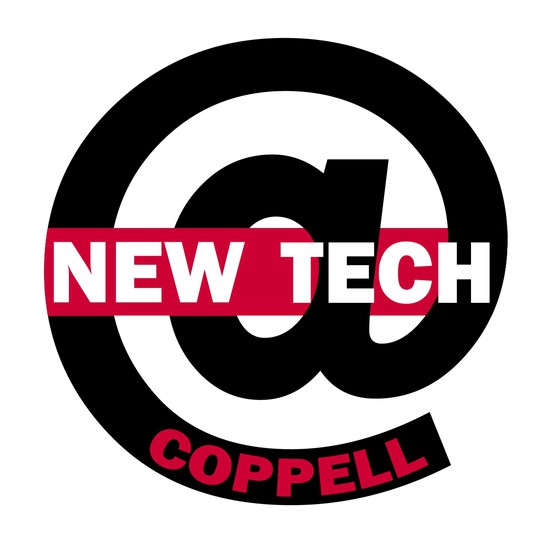 Get email updates from Steffany: 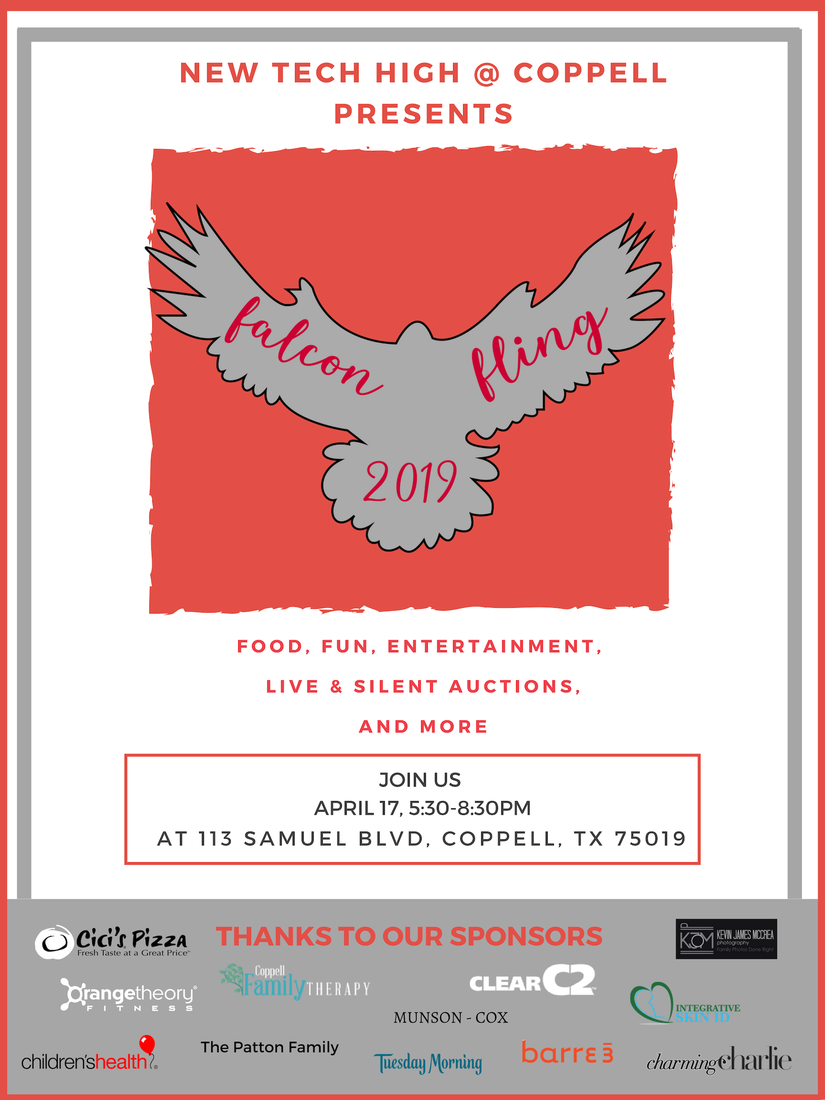 A Word About Dates

You will notice that the list of dates helps carry us through the end of the year. Hard to believe that we are just a little over 2 months away from graduation... but there it is! If I've left off a date that you are curious to know, please email Batik sbatik@coppellisd.com

The applications for New Tech’s chapter of National Honor Society are now open. NHS membership is open to students in grades 10-12 who meet the required standards in four areas of evaluation: scholarship, service, leadership, and character. Students will be selected for membership by majority vote of a five-member faculty council. Applications are due to Mr. Greenwalt’s room by Friday, March 29th at 4:10 pm. No late submissions will be accepted.

Candidates will be notified regarding selection or non-selection once the faculty council has reviewed and approved the applications. Following notification, a formal induction ceremony will be held at NTH@C on April 25th at 6:30 pm to recognize the newly selected members.

Please let Mr. Greenwalt or the NHS officer team know if you have any questions, 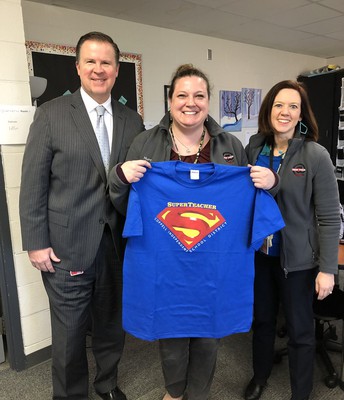 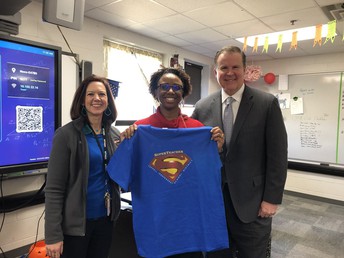 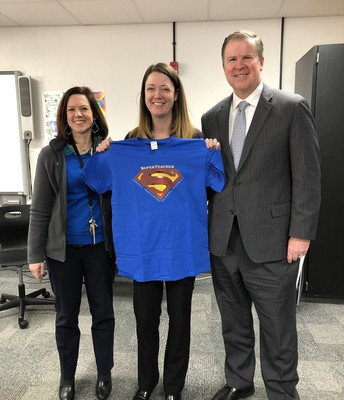 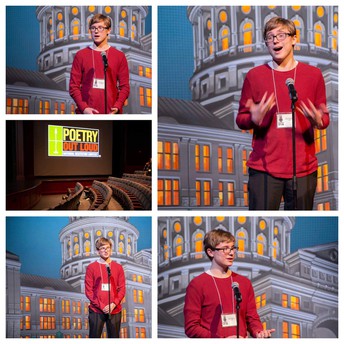 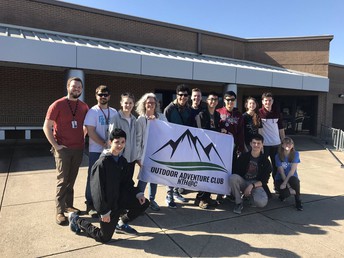 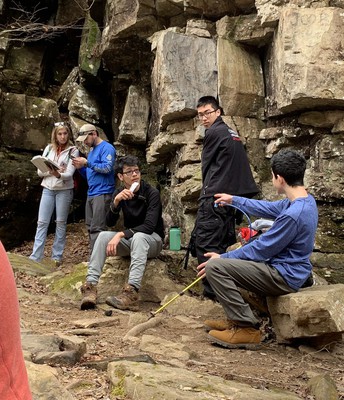 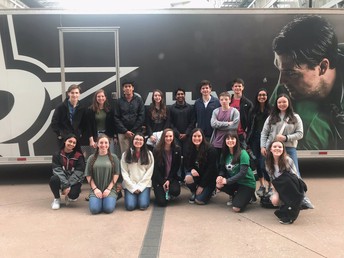 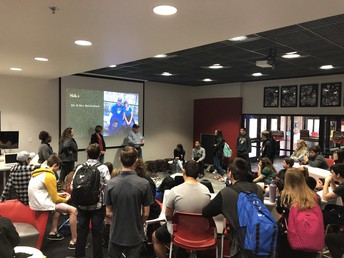 Thank you to the Reichenbachs (Ms. Hunter's parents) for visiting and helping the learners with the construction of their mini golf courses. 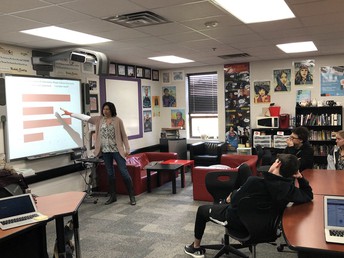 Dr. Mirra visited our critical literacies class as a part of her study on civic discourse

Guest speaker for 10th and 11th grades on March 20th

We will have a guest speaker during our FLEX day this week who will be addressing the topic of drug awareness. Since our rookies and seniors are tied up in daylong projects, this will be for our sophomores and juniors. Parents that are interested in hearing his parent presentation will be Wednesday March 20th at 7pm at CHS. His Bio is below.

In 2010, Rick was the recipient of the Department of Justice Director’s Award for Superior Performance by an Assistant United States Attorney. He has been the lead prosecutor in a number of multi-year criminal investigations targeting Mexican drug cartels operating within the Dallas-Ft. Worth area.

He has also been the lead prosecutor in a couple of recent high profile cases in the Dallas area including the Heroin Overdose Death of Rian Lashley (in Plano, TX.), and the murder for hire case of Sr. Kendra Hatcher (downtown Dallas).

The NACAC National College Fair is coming to Dallas on March 23 from 1-4pm. The event is free, but you must register before attending. Go to https://www.nacacfairs.org/attend/national-college-fairs/dallas-college-fair/#tab_0 for more information and to register if you would like to attend.

The Colony High School will be hosting a US Service Academies Forum on April 13, 2019 from 8am-12pm. If you are interested in applying to one of the service academies, then this is a great opportunity to network and learn more about each school. There will be representatives from the US Military Academy, US Naval Academy, US Air Force Academy, US Merchant Marine Academy, US Coast Guard Academy, and local ROTC.

This event is open to all middle and high school students AND parents and is free to attend. If you have any questions, then please e-mail Chelsea Payne at chelsea.payne@mail.house.gov. 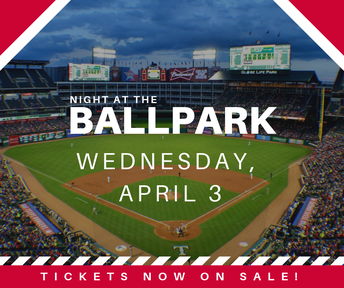 CISD Night at the Ballpark

⚾ Tickets for CISD Night at the Ballpark on Wednesday, April 3, are now on sale. To sit in the New Tech section go to https://groupmatics.events/event/Newtech25. Hope to see you there‼️ 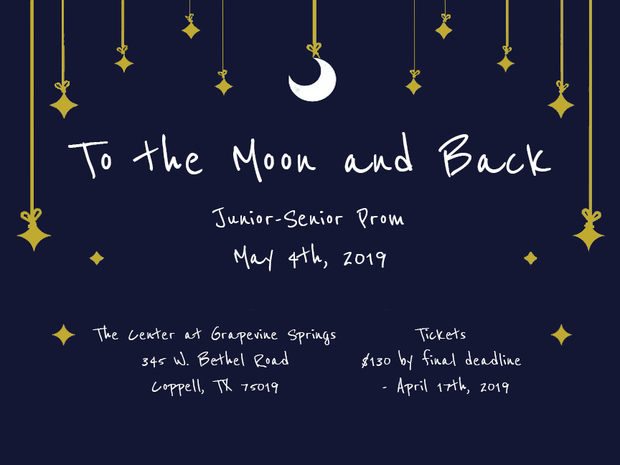 The sign-ups for The Day are now open on www.jointheday.org. If you want a guaranteed t-shirt size, make sure you sign up and turn in your permission slip by March 20th. The sign-ups will close on April 5th.

The permission slip attached to this email needs to be turned in to the folder in the front office that is labeled “The Day” after you have signed up online.

If you want to be grouped with your friends, make sure to sign up with a team name when you fill out the google form. The groups are up to 10 people.

If you have any questions feel free to email thedaystaff@gmail.com 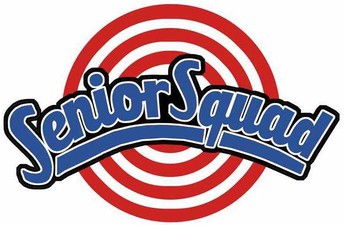 Please see the document linked here for information regarding senior events this semester. The information entailed includes the senior essentials package (senior/parent dinner and graduation included), senior day, prom, and project graduation. You or your senior are able to purchase these items through the front office, or through the PTSO website. Here is the link for all of the information: google doc.

If you have any questions, comments, or concerns, please contact Nikki Smith at nsmith@newtech.coppellisd.com.

Students who have lost their ID cards can go to our website legacystudios.com at the top of the paige says ID cards they can choose that option and order an ID, it will ship to their home for $5.00. 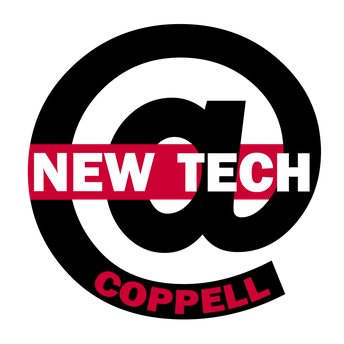