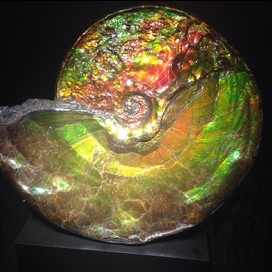 The Night Of Broken Glass

The Night Of Broken Glass

The trigger was the assassination in Paris of German diplomat Ernst vom Rath by Herschel Grynszpan, who was a German-born Polish Jew. this gave the Germans an excuse to attack the Jews in Germany.

The origin of Kristallnacht was that on Nov. 9-10, SA storm troopers and other citizens broke into homes, stores, and synagogues with sledgehammers to kill Jews or take them to concentration camps. The broken glass left from the smashed windows is where the name comes from. Ninety-one Jews were killed. 30,000 Jewish men—a quarter of all Jewish men in Germany—were taken to concentration camps, where they were tortured for months. over 1000 of the taken died. Around 1,668 synagogues were ransacked, and 267 set on fire. In Vienna alone 95 synagogues were destroyed.

Quote from the times of london newspaper

•"No foreign propagandist bent upon blackening Germany before the world could outdo the tale of burnings and beatings, of blackguardly assaults on defenseless and innocent people, which disgraced that country yesterday.“-the times of London

Kristallnacht was followed by further economic and political persecution of Jews. It is viewed by historians as part of Nazi Germany's broader racial policy, and it was the beginning of the Final Solution and the Holocaust 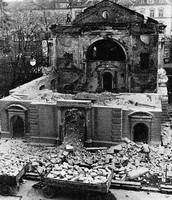 The glass from a shattered window

The insides of the Berlin Synagogue 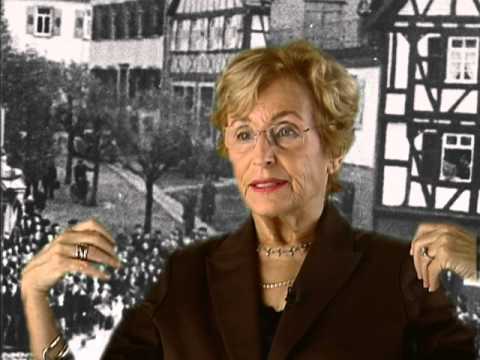 m.youtube.com
In this interview with the United States Holocaust Memorial Museum, Holocaust survivor Susan (Hilsenrath) Warsinger shares her memories of Kristallnacht, the...