nathaniel is using Smore newsletters to spread the word online.

Get email updates from nathaniel: 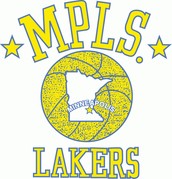 The 1949–50 NBA season was the franchise's second season in the NBA. The Minneapolis Lakers repeated as NBA Champions, making it (to date) the only franchise to win the Championship in each of its first two NBA seasons.

why was each team given that name? 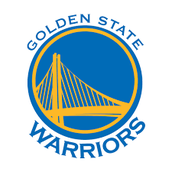 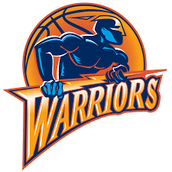 why was the team given the name

The Golden State Warriors are an American professional basketball team based in Oakland, California. The Warriors compete in the National Basketball Association (NBA) as a member club of the league's Western Conference Pacific Division. The team was established in 1946 as the Philadelphia Warriors based in Philadelphia, Pennsylvania, a founding member of the Basketball Association of America (BAA), and it won the inaugural 1947 BAA Finals that is now considered the first NBA Championship.[b]

In 1962, the franchise relocated to the San Francisco Bay Area and was renamed as the San Francisco Warriors until 1971, when it changed its geographic moniker to Golden State, California's state nickname.[3][c] Since 1972, the team's home court has been Oracle Arena in Oakland. 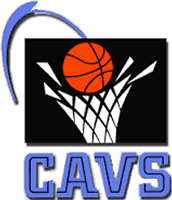 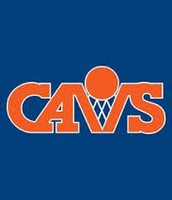 why was the team given the name

he Cleveland Cavaliers, also known as the Cavs, are an American professional basketball team based in Cleveland, Ohio. The Cavaliers compete in the National Basketball Association (NBA), as a member of the league's Eastern Conference Central Division. The Cavaliers are the only remaining charter member of the division (all the other Central Division teams joined later from the now-defunct Midwest Division).

The team began play in the league in 1970 as an expansion team. Home games are played at Quicken Loans Arena, which the team shares with the Cleveland Gladiators of the Arena Football League, and the Lake Erie Monsters of the American Hockey League. The Cavaliers have featured many NBA stars during their history, including All-Stars Austin Carr, Brad Daugherty, Zydrunas Ilgauskas, Mark Price, LeBron James, Kyrie Irving, Mo Williams and Kevin Love. Past NBA greats such as Nate Thurmond, Lenny Wilkens, Walt "Clyde" Frazier, and Shaquille O'Neal have also played in Cleveland (albeit near the end of their careers).

The franchise has won five Central Division championships (1976, 2009, 2010, 2015, and 2016) and two Eastern Conference championships (2007 and 2015). The Cavaliers have reached the playoffs 20 times in their 46-year history. However, the team has also had a number of dubious distinctions, such as former owner Ted Stepien's tenure, which led the NBA to create a rule regulating the trading of draft picks ("The Stepien Rule"), and a 26-game losing streak in 2010–11, which tied the record for the longest losing streak in major American professional sports (since broken by the Philadelphia 76ers).

nathaniel is using Smore newsletters to spread the word online.