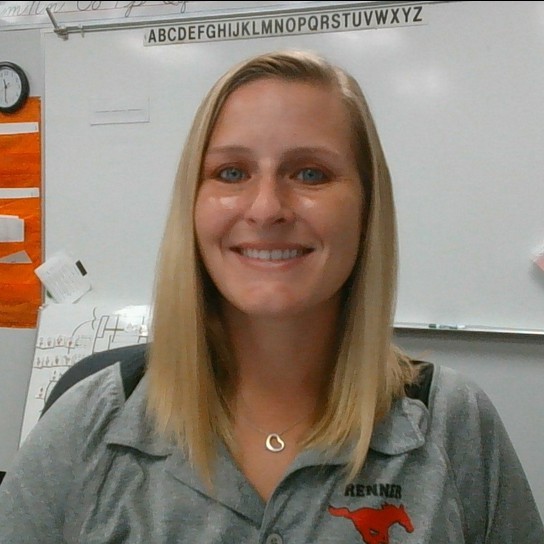 How much do you know about Dyslexia?

How much do you know about Dyslexia?

Can you Define Dyslexia?

“Dyslexia is a specific learning disability that is neurobiological in origin. It is characterized by difficulties with accurate and/or fluent word recognition and by poor spelling and decoding abilities. These difficulties typically result from a deficit in the phonological component of language that is often unexpected in relation to other cognitive abilities and the provision of effective classroom instruction. Secondary consequences may include problems in reading comprehension and reduced reading experience that can impede growth of vocabulary and background knowledge.”

Adopted by the IDA Board of Directors, Nov. 12, 2002. This Definition is also used by the National Institute of Child Health and Human Development (NICHD). Many state education codes, including New Jersey, Ohio and Utah, have adopted this definition. 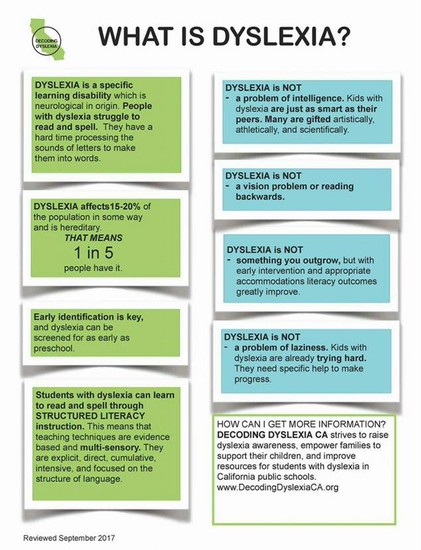 What are the effects of dyslexia?

The impact that dyslexia has is different for each person and depends on the severity of the condition and the effectiveness of instruction or remediation. The core difficulty is with reading words and this is related to difficulty with processing and manipulating sounds. Some individuals with dyslexia manage to learn early reading and spelling tasks, especially with excellent instruction, but later experience their most challenging problems when more complex language skills are required, such as grammar, understanding textbook material, and writing essays.

Further information can be found here.

Take Flight is taught daily in the Center for Dyslexia’s lab school where students from the surrounding Dallas-Fort Worth area identified in our diagnostic center attend classes daily. The lab school gives the Scottish Rite Hospital staff the opportunity to learn from students with dyslexia and improve Take Flight strategies.

Signs of dyslexia usually become more obvious when children start school and begin to focus on reading and writing.

This is the ability to recognise individual sounds (phonemes) and work with them to create new words.

e.g. wont instead of want

e.g. hlep instead of help

e.g. was instead of saw

e.g. wich instead of which

e.g. showt instead of shout

e.g. whent instead of went

e.g. lookt instead of looked

A multiplication fact may seem to be learned and then a few days later has been forgotten again.
The same goes for phone numbers. Difficulty remembering a sequence of numbers is a sure sign of dyslexia.

Someone with dyslexia is likely to have lots of ideas but have difficulty putting them into writing.
They will take much longer to write and producing less than other students.

Many people with dyslexia write long rambling sentences with no punctuation.
Although there may be lots of ideas they often do not know where to start.

Immediately forgetting what has just been read.

Missing out words or skipping lines as they read.

Have you ever read a page, got to the bottom and realized you’ve just forgotten everything you read?
This happens all the time to those with dyslexia.
Words and their meanings don’t stick very well.
Reading becomes slow when you have to work out every word and expends so much mental energy on the process that no memory capacity is left to comprehend.

Dyslexia means you may read a word and then further down the page not recognize it again. There is no visual memory for the word.
Their eyes can seem to jump over words, missing them out, skip out whole lines, sometimes they just skip part of a word.

A homophone sounds the same as another word but is spelled differently.

They are a nightmare for those with dyslexia who usually have a poor memory for how a word looks and quickly learn to rely upon the strategy of learning to spell a word by building it phonetically. This doesn’t work for homophones.

7. Mixing up left and right

It has become a cliché but its true that many with dyslexia cannot learn to automatically remember left and right. They have to stop and think about it.

Someone with dyslexia might see 57 but remember it as 75
Or write the answer to 6×7 as 24 instead of 42.
The output of the information becomes muddled.

Follow Sara Andrade
Contact Sara Andrade
Embed code is for website/blog and not email. To embed your newsletter in a Mass Notification System, click HERE to see how or reach out to support@smore.com