Francis Bacon was born on January 22, 1561 in London, England. Bacon served as attorney general and Lord Chancellor of England, resigning amid charges of corruption. His more valuable work was philosophical. Bacon took up Aristotelian ideas, arguing for an empirical, inductive approach, known as the scientific method, which is the foundation of modern scientific inquiry. 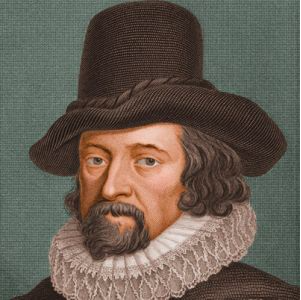 Francis Bacon is often called the father of modern science. He initiated a massive reformation of every process of knowledge for the advancement of learning divine and human. As the creator of empiricism, Francis Bacon formulated a set of empirical and inductive methodologies, for setting off a scientific inquiry, known as the Baconian method. His call for a plotted procedure of inquiring things, with an empiricist naturalistic approach, had a profound impact on the rhetorical and theoretical framework for science. 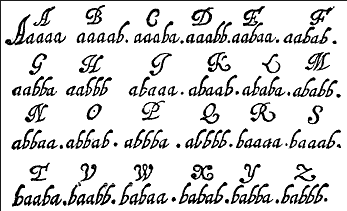