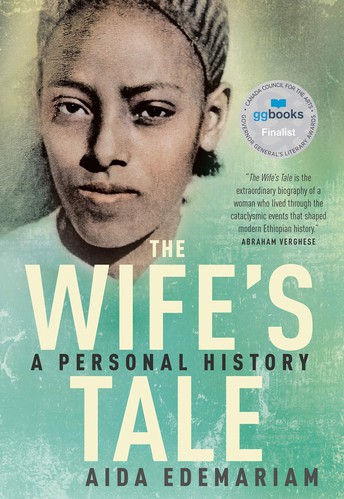 In this indelible memoir that recalls the life of her remarkable ninety-five-year old grandmother, Guardian journalist Aida Edemariam tells the story of modern Ethiopia—a nation that would undergo a tumultuous transformation from feudalism to monarchy to Marxist revolution to democracy, over the course of one century.

Born in the northern Ethiopian city of Gondar in about 1916, Yetemegnu was married and had given birth before she turned fifteen. As the daughter of a socially prominent man, she also offered her husband, a poor yet gifted student, the opportunity to become an important religious leader.

Over the next decades Yetemegnu would endure extraordinary trials: the death of some of her children; her husband’s imprisonment; and the detention of one of her sons. She witnessed the Fascist invasion of Ethiopia and the subsequent resistance, suffered Allied bombardment and exile from her city; lived through a bloody revolution and the nationalization of her land. She gained audiences with Emperor Haile Selassie I to argue for justice for her husband, for revenge, and for her children’s security, and fought court battles to defend her assets against powerful men. She even learned to read, in her sixties, and eventually made a pilgrimage to Jerusalem.

An intimate memoir that offers a panoramic view of Ethiopia’s recent history, The Wife’s Tale takes us deep into the landscape, rituals, social classes, and culture of this ancient, often mischaracterized, richly complex, and unforgettable land—and into the heart of one indomitable woman. 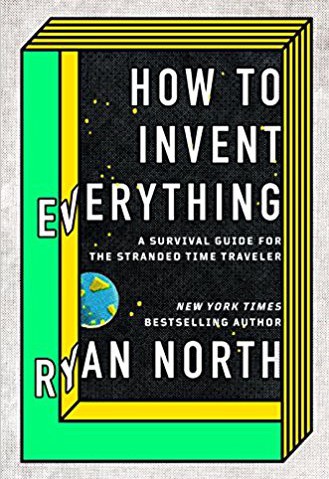 How to invent everything : a survival guide for the stranded time traveler

The only book you need if you're going back in time

What would you do if a time machine hurled you thousands of years into the past. . . and then broke? How would you survive? Could you improve on humanity's original timeline? And how hard would it be to domesticate a giant wombat?

With this book as your guide, you'll survive--and thrive--in any period in Earth's history. Bestselling author and time-travel enthusiast Ryan North shows you how to invent all the modern conveniences we take for granted--from first principles. This illustrated manual contains all the science, engineering, art, philosophy, facts, and figures required for even the most clueless time traveler to build a civilization from the ground up. Deeply researched, irreverent, and significantly more fun than being eaten by a saber-toothed tiger, How to Invent Everything will make you smarter, more competent, and completely prepared to become the most important and influential person ever. You're about to make history. . . better. 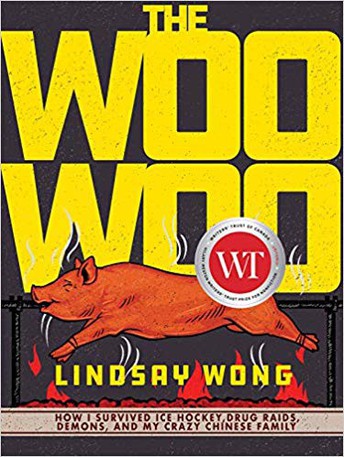 The Woo-Woo: How I Survived Ice Hockey, Drug Raids, Demons, and My Crazy Chinese Family

In this jaw-dropping, darkly comedic memoir, a young woman comes of age in a dysfunctional Asian family whose members blamed their woes on ghosts and demons when in fact they should have been on anti-psychotic meds.

Lindsay Wong grew up with a paranoid schizophrenic grandmother and a mother who was deeply afraid of the “woo-woo”—Chinese ghosts who come to visit in times of personal turmoil. From a young age, she witnessed the woo-woo’s sinister effects; at the age of six, she found herself living in the food court of her suburban mall, which her mother saw as a safe haven because they could hide there from dead people, and on a camping trip, her mother tried to light Lindsay’s foot on fire to rid her of the woo-woo.

The eccentricities take a dark turn, however, when her aunt, suffering from a psychotic breakdown, holds the city of Vancouver hostage for eight hours when she threatens to jump off a bridge. And when Lindsay herself starts to experience symptoms of the woo-woo herself, she wonders whether she will suffer the same fate as her family.

On one hand a witty and touching memoir about the Asian immigrant experience, and on the other a harrowing and honest depiction of the vagaries of mental illness, The Woo-Woo is a gut-wrenching and beguiling manual for surviving family, and oneself. 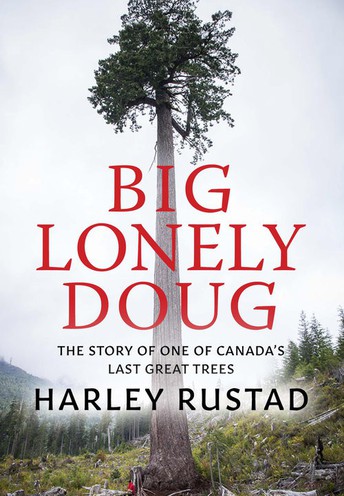 On a cool morning in the winter of 2011, a logger named Dennis Cronin was walking through a stand of old-growth forest near Port Renfrew on Vancouver Island. His job was to survey the land and flag the boundaries for clear-cutting. As he made his way through the forest, Cronin came across a massive Douglas-fir the height of a twenty-storey building. It was one of the largest trees in Canada that if felled and milled could easily fetch more than fifty thousand dollars. Instead of moving on, he reached into his vest pocket for a flagging he rarely used, tore off a strip, and wrapped it around the base of the trunk. Along the length of the ribbon were the words “LEAVE TREE.”

When the fallers arrived, every wiry cedar, every droopy-topped hemlock, every great fir was cut down and hauled away ― all except one. The solitary tree stood quietly in the clear cut until activist and photographer T.J. Watt stumbled upon the Douglas-fir while searching for big trees for the Ancient Forest Alliance, an environmental organization fighting to protect British Columbia's dwindling old-growth forests. The single Douglas-fir exemplified their cause: the grandeur of these trees juxtaposed with their plight. They gave it a name: Big Lonely Doug. The tree would also eventually, and controversially, be turned into the poster child of the Tall Tree Capital of Canada, attracting thousands of tourists every year and garnering the attention of artists, businesses, and organizations who saw new values encased within its bark. 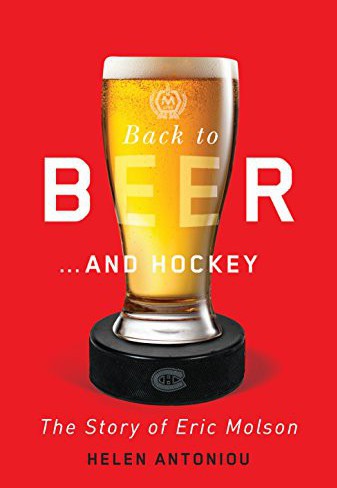 Back to Beer...and Hockey: The Story of Eric Molson

To most Canadians, the Molson name is part of the very fabric of Canada. Since 1786, when John Molson founded his first brewery in Montreal, it has become synonymous with beer, hockey, and philanthropy. Few realize, however, how close the family came in recent years to losing control of the enterprise. Back to Beer...and Hockey offers intimate details of the life and work of Eric Molson, who not only saved the company, but positioned it to thrive as a global brewery into the twenty-first century.

An absorbing account of one man's struggle at the helm of an international brewing giant, Back to Beer...and Hockey shows how Eric Molson’s guiding principles influenced the future of Molson – both the enterprise and the family.