The Kik app, a free instant messaging app that allows users to anonymously send messages, photos, videos, and other media is making headlines recently for facilitating acts of sexual assault, soliciting to minors, and tragically, a 13- year-old girl's murder.

The app has become extremely popular among teens - in fact, roughly 60 percent of Kik's 300 million registered users are between the ages of 13 and 19. Users can easily remain anonymous when using the app because it doesn't keep records of any conversations or allow for messages to be filtered or tracked. Sexual predators have been known to use the Kik app to lure and groom their victims, and internet safety experts say part of the problem is children sharing too much information such as their name, age, and even their address. It's important for parents and adults to know exactly what apps children and teens are using and how they are using them.

Share these tips from Safe Teens with students to help keep them safe while using anonymous apps:

Educating children and teens on the dangers and risks and arming them with important tips can help ensure that they remain safe while using anonymous apps. 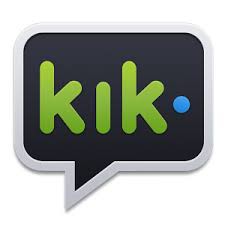 If your student is requesting a schedule change for second semester, the form needs to be turned in no later than December 22, 2016. No schedule changes will be accepted in January. 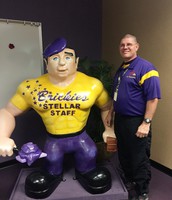 Help your student preserve the memories of high school that they can relish for the next 10, 20, and 30 years. Buy online at www.yearbookforever.com. You can use a credit card, debit card, or PayPal. You can also purchase yearbooks in the main office using cash or check. Yearbooks cost $55. 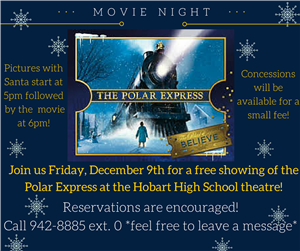 Love Harry Potter? Come see all of the movies!

The Hobart Educational Foundation is hosting a Harry Potter Movie Marathon on Friday, January 6. All eight movies will be shown starting at 10 a.m. Tickets may be purchased at the SCOH Administration Building and cost $25. The ticket includes two meals and the movies. Please call 942-8885 for additional information! 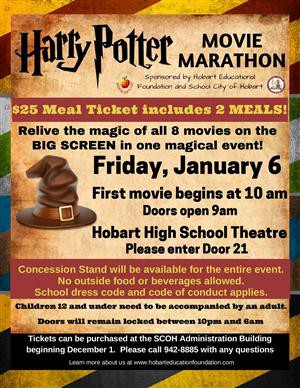 Want to train yourself to be happier?

Here is a great article about finding ways to be happier. Share it with your child! 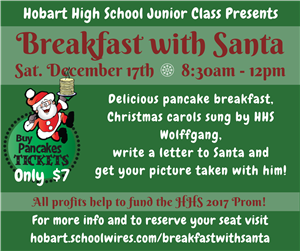 On May 14th, 2016, a young man attending Ardrey Kell High School approached a table, carrying a water bottle in his hands. Upon his approach, he threw a water bottle partially filled with water into the air and landed it cap-side-up on the table. Following this trick, which was posted on the “Vine,” high schoolers across the nation went crazy, determined to pull off this trick themselves. Since then, the physics of “bottle flipping” has become an art and science high schoolers are determined to figure out.

On November 11, 2016, Hobart High School students in Integrated Chemistry and Physics (ICP) chose to test their own part of water bottle flipping. By testing the amount of water in the bottle, they found out the best amount for the maximum number of successful flips. For forty-five minutes each period, the sound of thumps could be heard in the offices below the classroom as students tested (and missed) landing a water bottle on their laboratory bench. Following this, they used a graphing program called Desmos, where they plotted how many successful bottle flips they had—both individually and as a class. Conscious of the forces acting on the bottle, the students then had to write a lab report based on what they found, hypothesizing about the optimal level and studying what forces might be working against them.

So what is the amount of water that works? Many classes found it to be 30%, complaining as the bottle approached full that, “There’s too much water, Ms. Somody. The water bottle’s too heavy!”

Sophomore Alex Burgos, frustrated by his lack of success the first few times, crouches a little closer to the ground hoping the less air time the bottle has, the more successful he'll be.

Freshman Victoria Flores prepares for her next set of flips while junior Tom Reynolds and sophomore Emalia Popenhagen steadfastly try to out-flip each other. 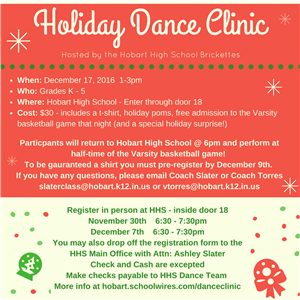 How to find more information