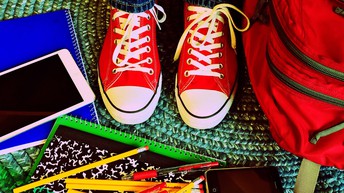 A Message from Principal Whitehead...

In this position, I get to see students do things that they really enjoy. I watch basketball; I see dance practice; I observe group work in classes; I listen to band practice; I see them participate in clubs. There is something so encouraging about seeing students as they embrace the skills - academic, social, and creative - that will carry them far into the future.

So many of our teachers plan interactive lessons that integrate technology; please remember that your child needs to bring his/her chromebook everyday.

The administrative team has begun speaking with the 7th graders individually so that they can look at their academic growth and setting goals for this second semester. We enjoy having these critical discussion with each of our students.

Several of our students participated in UIL Academics about a week ago on our campus. For certain events, we are taking students to the meet at Burnet Middle School on Monday. We are especially excited to see how our teams do in competition! 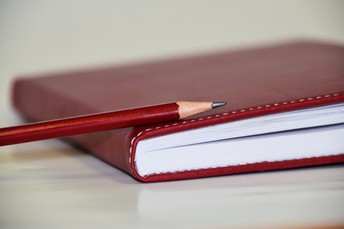 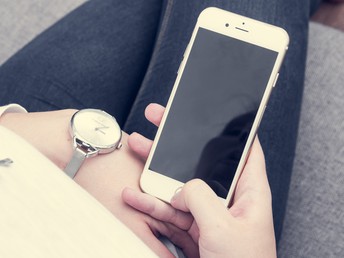 Friendly Reminder: If your student is going to be absent from school for any reason please email our attendance clerk Ashley Edwards at ashley.edwards@jarrellisd.org with any parent notes, excuse letters or doctors notes.

Chromebooks are an essential school supply every day! 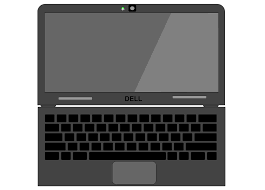 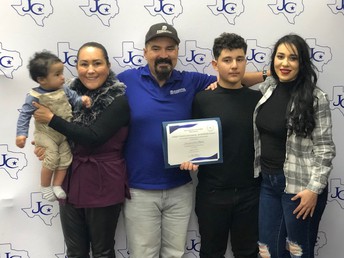 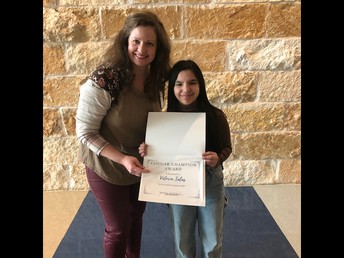 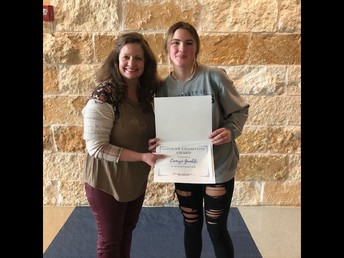 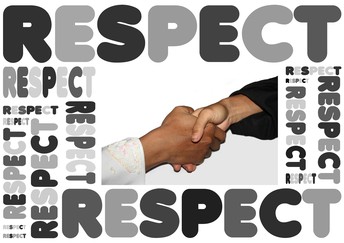 As adults, we know that good manners will take you a long way in life. If you spill something, make an effort to clean it up or find someone who can. If you bump into someone, say, “Excuse me.” When children are young, parents can frequently be heard teaching these life lessons. Sometimes our teens and tweens need a refresher course. Even with technology, we still need face to face communication. Consider making meal times technology free and practice the art of conversation.

A smile on your face and some common courtesy can have a positive impact on others around you and your success. Some of the areas where teens may benefit from etiquette instruction include: 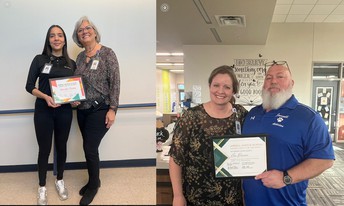 Staff and Faculty Members of the Month 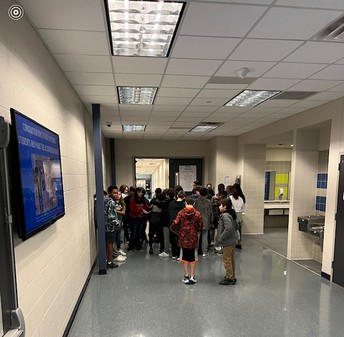 We had the HERO store Friday where students could redeem their points for prizes! 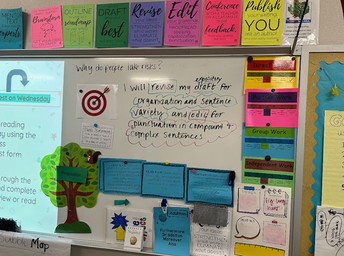 Teachers provide specific learning targets for every lesson every day! 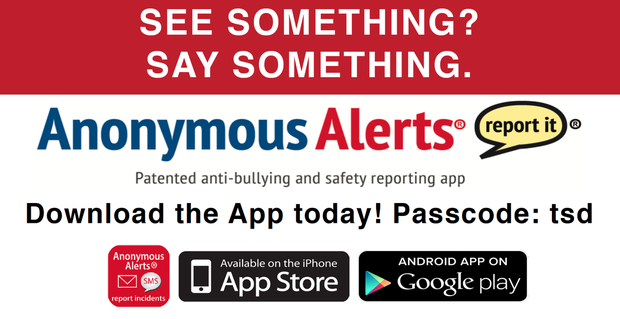 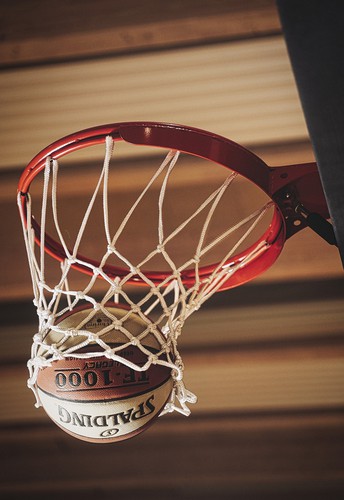 This Week in SPORTS

The whole team stepped up and worked hard. Everyone did what the needed to for us to be successful. Layla Padilla and Madison Bond were the stand out players.

The girls provided outstanding teamwork and the stand out player of the game was Megan Templeton.

What a game! Zlanser Paye and Bailey Lockhart were defensive players of the game.

The girls worked so hard and made it happen! Desaray Benavidez was the most out standing this week.

The Lady Cougars will play Lampasas at HOME next week (1/26)! This will be their LAST Home Game - come support those girls!

Our Boys Basketball teams played Taylor at Home this week.

The team came prepared to play the Taylor Ducks. Taylor was able to score quickly but they were stopped by our defense. Jarrell’s offense started to pull some plays to get points on the board. Kole Nolan had a great game putting 12 points on the board. The cougars started losing momentum and ultimately lost the game.

The Cougars had a tough loss against a talented Taylor team. Joey Gomez and Carson Hinojosa worked together to break the scoring drought with Carson getting an assist off Joey’s 3. Zamir Sanders led the team on defense by not being afraid to play hard in the paint.

Jarrell Cougars 8th grade A: Jarrell cougars had a hard fought game against the Ducks unfortunately we came up short losing 40-35. With Gavin Murphy, Taz chandler, and Jairo Hernandez leading our team in defense steals and take always, while Brendon Harvey, Jamari Livesly, and Nathanael Brown making big plays on the offensive to keep the cougars alive.

Join the Cougars as they play the Badgers in Lampasas this Thursday (1/26)! 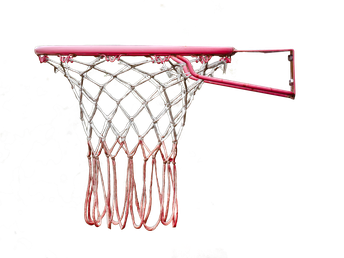 This weekend Jarrell Middle School hosted a tournament for surrounding schools. All Jarrell teams placed third across all brackets! It was fun to see so many students play so well! 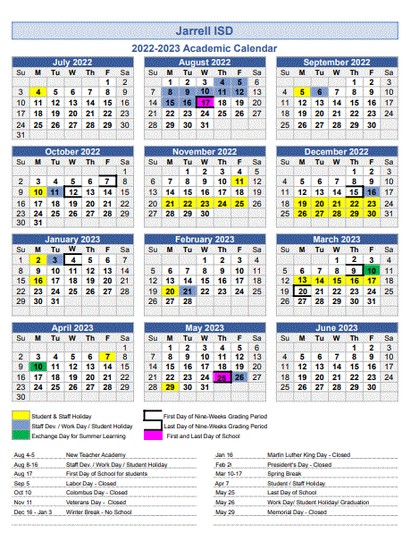 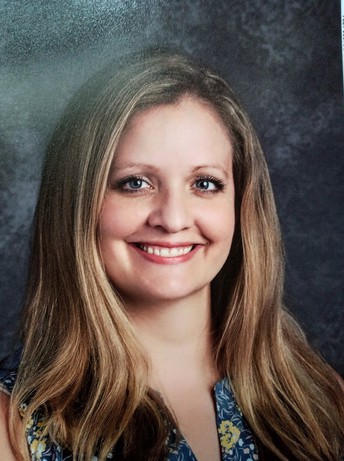 Facebook @jarrell_ms
101 East Avenue F, Jarrell, TX, USA jennifer.whitehead@jarrellisd.org 512-746-4180 jms.jarrellisd.org/
Embed code is for website/blog and not email. To embed your newsletter in a Mass Notification System, click HERE to see how or reach out to support@smore.com
close