cristian is using Smore newsletters to spread the word online.

Get email updates from cristian:

What media is to me

Media can be described as different things but there’s one meaning for it that everyone thinks of it which is T.V via social network. Media to me is news and current events whether it’s between you and your friends to world news. Media is what the people want and is what gets business out into the world. Media literate to me means you understand media and how it works and why it works as oppose to some random person who uses Facebook every once and a while. If someone where media literate I would think there good at marketing because they understand the world of media. Media is what this world is about, how business is ran and how people get famous. Media literacy is important in this world at least to me it’s the only way to get your name out there or at least the easiest way if you know your way around media. It’s a whole different world in media people have different lives between the real world and the media world. That’s the danger of media someone can be who there not and can lead to something bad, but all in all media is a great thing to have and learn especially for business purposes, everyone uses media whether it on their phone or computer or even on the TV. Media is everywhere and around the world and will continue to keep spreading. Media is basically life and is what people evolve around to find out what is happening in the world. To me media is important 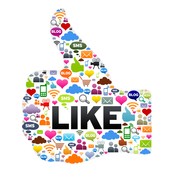 Where the world comes to mush

What media is about

In the Super Bowl commercial for Budweiser “Puppy Love” (2014), they claim that Budweiser can be your best friend and that friendship is important and can last forever. In the commercial they use a puppy golden retriever as the product and the horse as a person, showing the audience the great bond they have though they are to complete different types of animals just like a human and beer. The commercials purpose is for them to convince you Budweiser is the best beer and will be your best friend. The target audience is for the people who drink beer.
Budweiser Super Bowl XLVIII Commercial -- "Puppy Love"

This is just in, Miley Cyrus checks in to rehab for crazy behavior. Just the other day, March 17, reporters caught her entering a rehab facility in Los Angeles, California, which later reporting, she actually checked herself in. Last week, in an InTouch Magazine article, the pop star had sort of mentioned in a jokingly way that she was needed rehab, stating, “I actually thought about entering last week. At first I was in denial and just thought I was doing all the twerking and stickling out my tongue for show, but I actually feel it has taken over me and I really think it will get worse if I don’t get help soon.” Later on this week, her Father Billy Ray Cyrus had confirmed that his trouble daughter was indeed checking in to rehab by stating “that girl is not my daughter!” I want my old, human- like daughter back!” Do you think this is a good step for Miley to finally get help and act normal again? We sure hope it is and also hope she learns proper etiquette as well as good dancing. 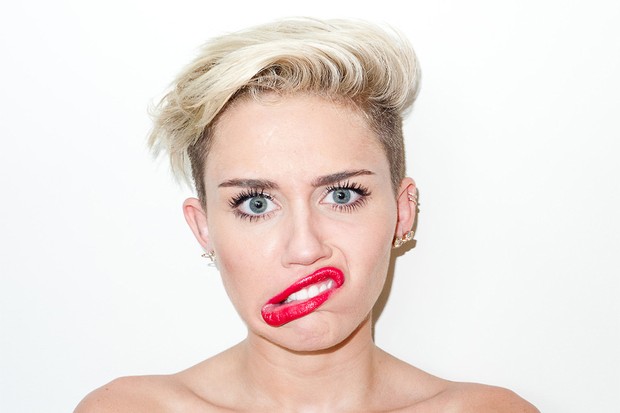 The song I think should be 1984’s theme song is 2+2=5 by Radiohead. The lyrics in this song match Winston and how he feels about the world around him. Take a look at the lyric.

The first thing that caught my attentions was “Are you such a dreamer
To put the world to rights I'll stay home forever” this reminded me of Winston talking about how he wishes he could leave and not live there like that anymore. The second phrase was” It's the devil's way now There is no way out You can scream and you can shout It is too late now” This had me think of Winston describing the government there and the thought police and how its hard to escape the constant watching of the law and how everyone has been brain washed to believe in Big Brother

Throughout this class I’ve learned a good bit. The meaning of media has changed to me it’s not just about Facebook, Twitter, etc. it’s about news and business and it can be used to catch the bad guys in this world or even delver things right to your door without using a human being. Something’s I’m taking away from this class are the safety precautions using social media and writing satires, boy we wrote a lot of pain in the you know what satires but it was quick and easy to get your point across once you learned how to do them. I liked this class because it wasn’t like other language arts classes where you have to bring a big book to class and read boring stories, we actually got to learn about real world problems and find out how something’s are done. Though I didn’t like the whole using the smore and schoology to do work, main reason being that my computer is broken, this class is what other classes should be like where the students actually learn about life and not just boring old British stories or what not. One thing that would make this class really fun is teaching the kids how to make a website like a social media site since that is what we are learning about. They can learn how the owners of Facebook changed their privacy settings and other what not goodies. All in all this class was fun, just learning about something different and not learning about history but about the future

cristian is using Smore newsletters to spread the word online.