This is the house of the lord on the manor 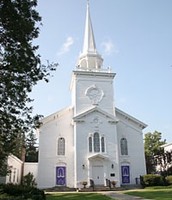 This is what the peasants would sleep in 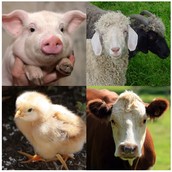 The live stock would be what the harvest would consist of 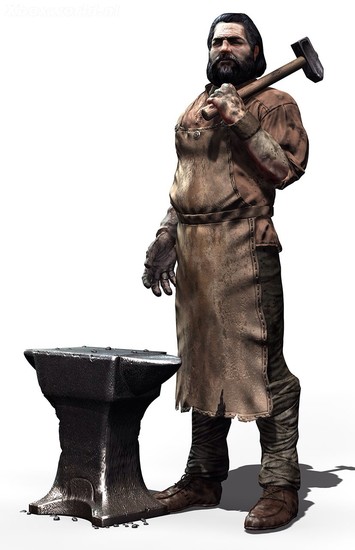 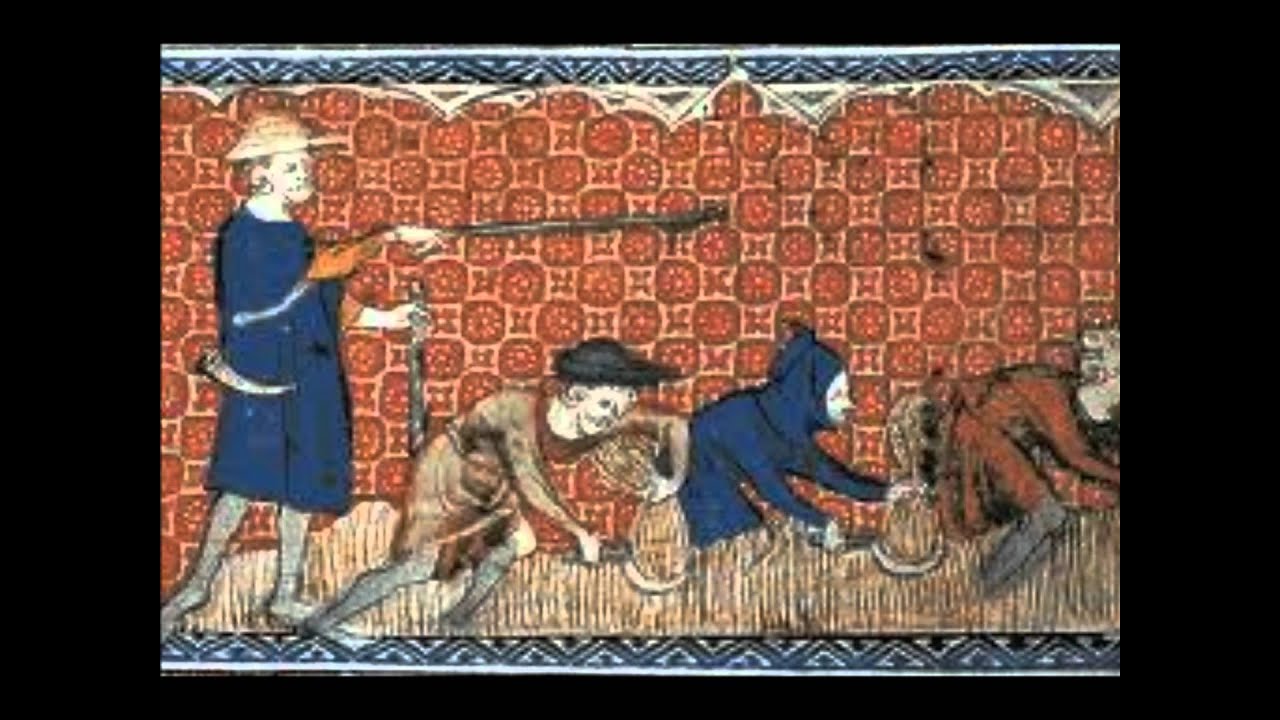 m.youtube.com
For Year 7 pupils. An introduction to the Medieval Manor.

m.youtube.com
This clip describes the mutual obligations of each feudal caste, and illustrates daily life within castles and villages.
1.

A. Define what was a knight, a knight was a warrior who fought On hourse back

B. Explain why did vassals have to serve lords, because the received land from them and in return they protection

C.elaborate do you think knights or lords benifit from the feudalism, because they get money back then and protection so it works

2. Explain how did William the conqueror helped spread feudalism because he Concorde the land

A. Describe what was a typical manor like, it was like the peasants worke and the Knights fight the lords sell land

B. Elaborate how do you think most serfs felt about the manor system, the probably liked it because the got protection and food

A.recall what led to the growth of European population in the Middle Ages, William the concoror Concorde parts of Europe so it spread through out Europe

B. Draw conclusions why do you think many peasants left their farms for cities, I think the left because the wanted to get more food or more freedom