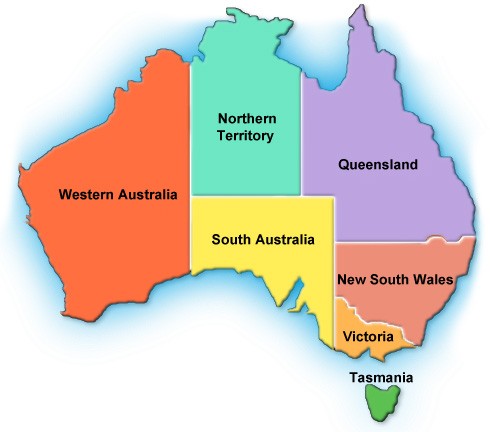 Australia has an estimated population of 24,151,300.There are approximately 12000000 men and women. The most populated city in Australia is Sydney which is in New South Wales with a population of 4,627,345.

Australians come from over 200 different Birthplaces overseas. The majority of the population are Australian born with 2% from an indigenous background. 43% of people have at least one parent born overseas. 30% of the population were born in another country. The major countries of birth are England, New Zealand and China.

Collectively, Australians speak over two hundred languages. Most languages that are spoken other than English are Chinese, Italian, Greek and Arabic. Over 50 languages are spoken by indigenous people. 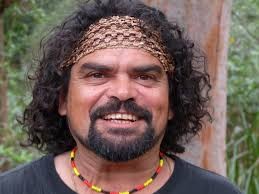 Australia has a varied climate this means that the temperature changes from time to time. The four seasons are summer which cover the months December, January and February. Autumn on the other hand, go over the months March, April and May. The Winter Season goes over June, July and August. The Spring Season covers September, October and December. There are only Wet and Dry seasons in the far north like Cairns and Darwin. 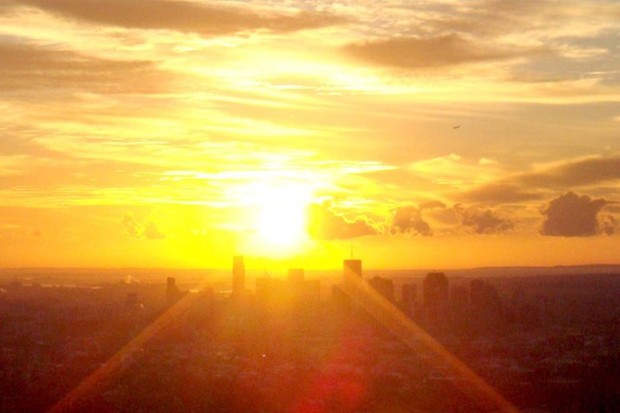 Australia is the sixth largest country in the world after countries like Russia, the USA, China, India and Canada . Australia covers more than twelve million square kilometres of land. Its Ocean territory is the world’s third largest, spanning three oceans. Australia has a variety of environments including: Rainforests, Bushlands, Deserts, Coastal beaches and Mountain areas. 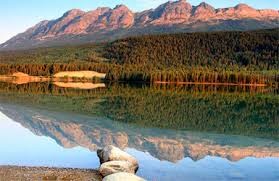 More than eighty percent of our plants, mammals, reptiles and frogs are unique to Australia which means that you can’t find it anywhere else other than Australia. Marsupials like Koalas, kangaroos and many others can be found nowhere other than Australia. Australia's 2 egg laying Mammals the platypus and echidna are Australia’s monotremes. Other unique animals are the emu, dingo and the frilled neck lizard. 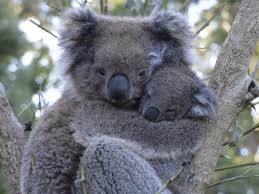 91 percent of Australian landscape is covered by native vegetation like eucalyptus tree, the gum tree, the bluebell .Many of Australia’s desert has been mostly covered by plants. Australia has a staggering 24000 species of plants. There are 954 different species Acacia. There are 700 species of eucalypt or gum tree species. One Grevillea species is Banksia. Melaleuca eg Paperbark. The Australian National flower is the warratah. 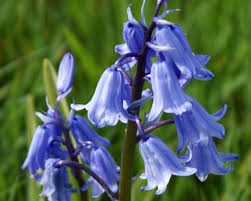 Australia has many Tourist Attractions and significant sites like, the largest monolith in the world:Uluru. Another significant site is the Daintreee Rainforest home to many animals. The Sydney Opera House is a famous site that does many consummations(Performances).Australia also has te largest reef called the Great Barrier Reef. 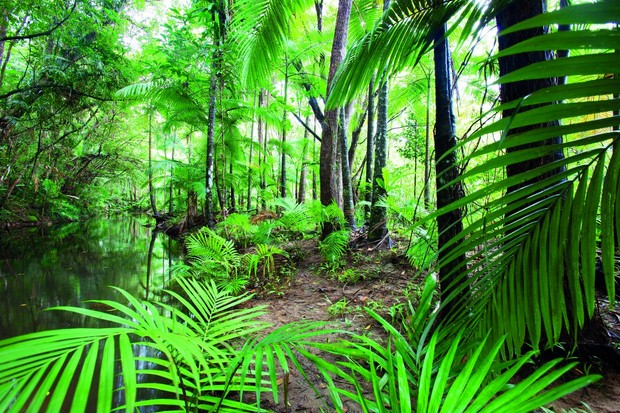