I would define perseverance as standing up to the adversities instead of letting them control you. If you let the adversity control you, the issue will get harder everyday you don't do something about it. And figuring out the most appropriate way to handle the adversity in your life. I found this quote: "It's how you choose to handle the hurdles that determine how successful you'll be at reaching your goals. Stand up to the obstacles that come your way rather than let them defeat you. Do your best with all you have in front of you-sometimes our future is even brighter than we can imagine!" -Bethany Hamilton, professional surfer. Bethany had lost her arm from a shark attack in 2001 when she was 13 years old. She had to learn how to become comfortable to surf with one arm. If she was too scared of the obstacle, she would never be the person she is today. Bethany may have one arm but she still wins most of her competitions. She handled the adversity the most appropriate way. If she fell, she got back up. Bethany wouldn't consider giving up even in the hardest times. 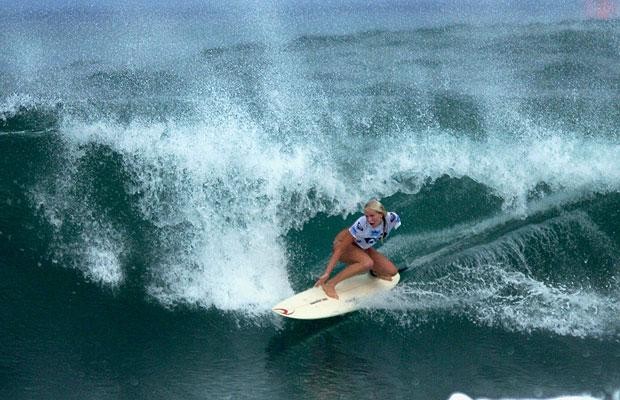 In Nepal, they had a severe earthquake and many got killed and injured. Neighbors helped each other by providing places to live if their house wasn't destroyed completely. Most people have one thing in common: why they love living in Nepal. People help each other because they know the government can't. A lot of people have to be noble in order to get the city back into it's regular routine. Even though they all know that getting back to their everyday lives will take some time, they have to be dedicated to working as hard as they can to make that happen. 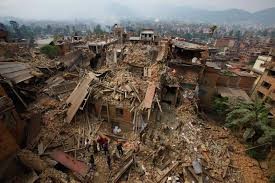 Nepal was hit with a high magnitude earthquake in April of 2015. Many houses and buildings got demolished. Over 3,000 people got killed and many more injured. (above)

In the "Losing to Win" video, the Lady Jags basketball team from Carroll Academy had to persevere their entire lives. When Jordan's (17) mom drank when she was pregnant with her. Now, Jordan has very minor anger problems. Most kids go to Carroll Academy instead of being in the state's custody. They don't believe in themselves because they have no one at all to look up to at home. The main reason kids are sent to Carroll Academy is because mothers, fathers, or both are in jail. Or the kids vandalize, shoplift, etc.. They go to Carroll Academy to get disciplined but they receive the same education they would receive at their home school. Kayla (15) and her parents were abusing drugs. After, she ran away from home and had to find a park bench to sleep on until the next morning. She is now living with her friend and her friend's mom. The Lady Jags lose all their basketball games because they don't believe they can do it. The more they lose, the more aggressive their coach is. The coach is teaching them that loosing a basketball game is noting compared to what is on the road ahead. He sees their loss as a good thing to prepare them to be more persevering for the future. 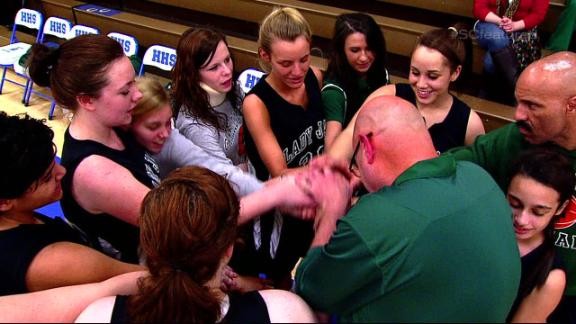 The Lady Jags and coaches. The coaches are finished giving them a pep talk and are giving them confidence to continue on with the game. (above)

When Rose and her family came to the United States from Ireland, her mother, two younger sisters, and her lived with her Uncle Patrick, his wife, and his step-daughters and step-son. Even though the mother and daughters were being rude to Rose and her family, Rose's mother told her and her sisters to be grateful that they were able to stay with them. When Uncle Patrick's wife and daughters got fed up with Rose and her family staying with them, they wanted Rose's family to move out. When Rose heard about this, she went out to get a job. Rose got a job at a sweat shop making stems for paper roses. She was planning on saving the money so her and her family could get their own house. After some time, Rose's mother got tired of staying in America. She missed her husband and son since they had to go back to Ireland because the son had trachoma (disease in the eye). So, Rose's mother and youngest sister went back to Ireland. Rose and Morine (the second oldest child) stayed in America. Their mother wasn't the happiest about this but she didn't have time to argue since the boat was about to leave back to Ireland. Rose refused to go back to Ireland and was upset with her mother because she didn't give America a chance. Thankfully, they found a room to rent. Rose lost her job of making stems for paper roses. After that she had no idea what to do. She was living in a stranger's home, and had to take care of herself and her 10 year old sister. Gussy, the owner of the house's daughter, took her to the factory where she worked to see if Rose could get a job. Fortunately, Rose got a job as a seamstress. After a couple days of working, Rose made two new friends. They all agreed to go to the nickelodeon and see a film. When Gussy heard this news, she was disappointed at Rose for wanting to spend her salary on the nickelodeon. Rose refuses to yield to Gussy and states her opinion. That it is her decision how to spend her salary. 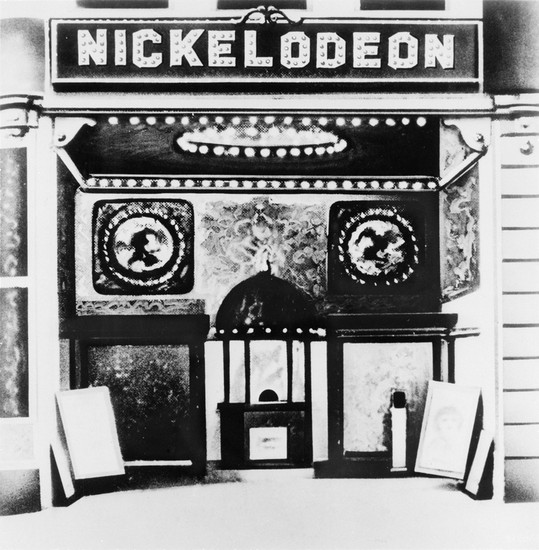 Nickelodeon Theater that you would go and see films. In the book, "Ashes of Roses," Morine (Rose's younger sister) was so fascinated how the signs in front of the nickelodeon would change pictures. The signs are in the corners of the building. (above) 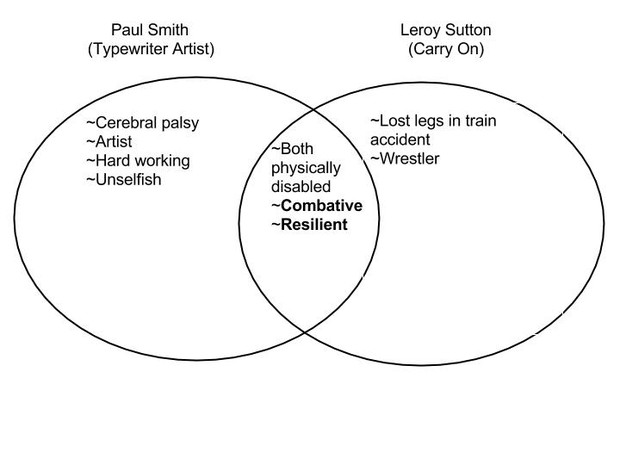 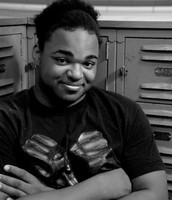 Leroy lost both of is legs from a train accident when he was a kid. His backpack got stuck in the railroad tracks and got stuck when a train was slowly coming by, his legs got run over.

Paul was born with cerebral palsy so his movement is limited. His disability was unable to let him make art with a paint brush or pencil. In this picture, Paul is creating a very detailed dog with just the top row of keys on the typewriter.

This is a closeup of another dog Paul has made. If you look closely, you can see the pound signs that Paul has used to make the jaw line of the dog. How detailed it is amazes many.

1. Lee’s mother died leaving a husband and seven kids behind.

2. Lee’s father left with seven kids to raise, made the oldest go and live on their own, Lee and his older and younger brother go onto an Orphan Train, and gave away the younger children to family or to family friends.

4. Lee and his older brother got adopted by the same couple.

5. The couple decided to keep Lee’s older brother and gave him away.

Some Words to Remember...

What can we learn from perseverance of others in order to overcome adversity in today's world? We can remember that a lot of people have way worse experiences than we can imagine. People can lose parts of their life to adversity. If we think that our lives are bad, try to be in someone else's shoes for a day. How would they feel? "...I'm not afraid of storms, for I am now learning how to sail my ship." -Louisa May Alcott, "American novelist who wrote "Little Women".