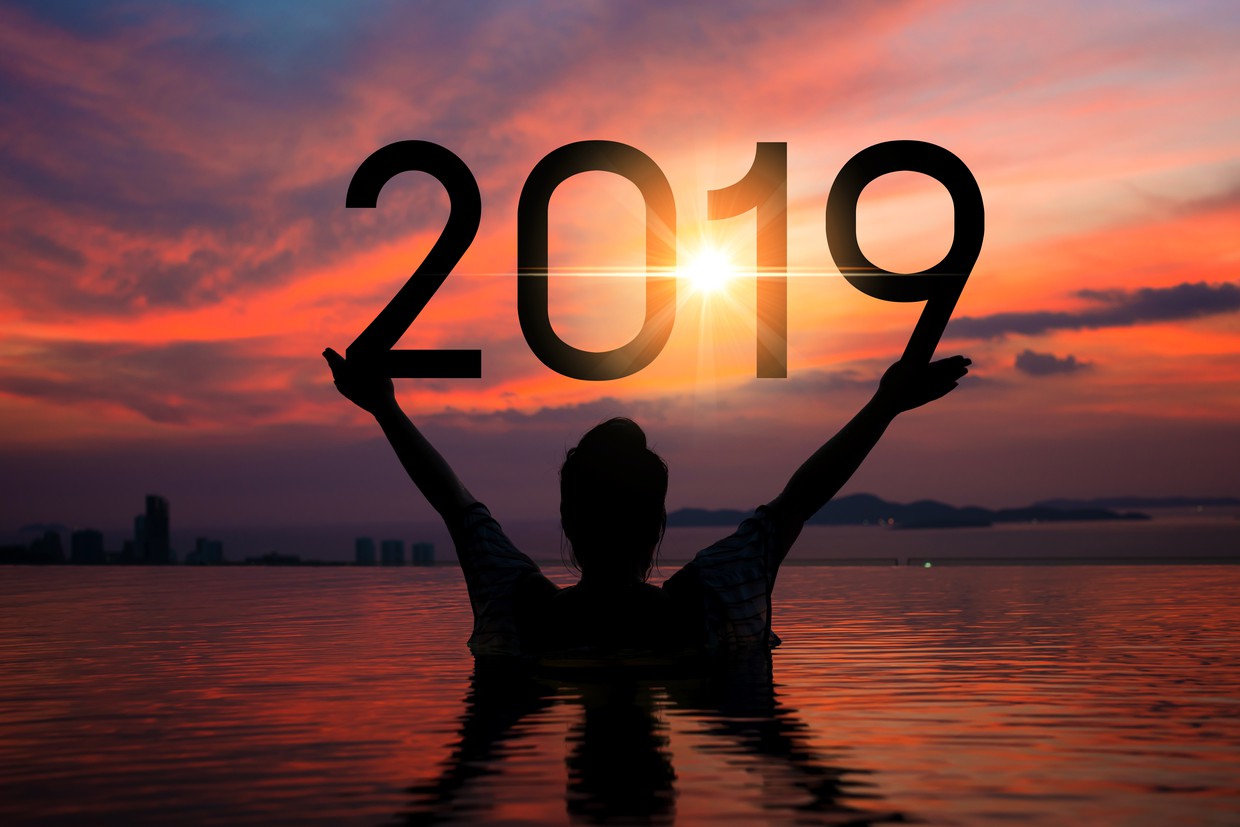 Lieut.-Colonel Neil Watt ended his editorial in the January 4, 2017 issue of Money & Mission with the challenge: “May those of us with administrative responsibilities resolve to make them a true ministry in 2017.”

I was reminded of this recently when I was studying the commentary of William Barclay, the Scottish theologian, on the 12th chapter of the Letter of Paul to the Romans, the first verse of which reads: “I appeal to you all, brethren, by the mercies of God, to present your bodies as a living sacrifice, holy and acceptable to God, which is your spiritual worship.” Barclay states:

“True worship is the offering to God of one’s body, and all that one does every day with it. Real worship is not the offering to God of a liturgy, however noble, and a ritual, however magnificent. Real worship is the offering of everyday life to him, not something transacted in a church, but something which sees the whole world as the temple of the living God .. A man may say ‘I am going to church to worship God,’ but he should also be able to say ‘I am going to the factory, the shop, the office, the school .. to worship God.’ ”

As we sit at our desks and computers, and as we interact with our co-workers and clients, do we need to remind ourselves that these can truly be acts of worship of almighty God?

This is the first of the planned articles highlighting items considered at recent Audit Committee meetings. The intention is to illustrate how the Committee fulfills its oversight responsibilities for financial reporting processes and internal control.

The Audit Committee’s agendas follow an annual work plan that reflects the cyclical nature of financial reporting and both internal and external audit activities at the Salvation Army. Given the importance of risk assessment to the planning of both internal and external audits, the Audit Committee also receives a report and briefing from the Risk Committee at each of its meetings.

At the October 2018 meeting, the Audit Committee was updated on the initiative to thoroughly review the extent of compliance with key cash management and charitable receipting controls. This initiative arose partially from the Committee’s concern about recurring internal audit findings of non-compliance with basic controls. Although these weaknesses do not significantly affect the external auditors’ work on the consolidated financial statements, they do have other important effects.

First is the potential effect on the opinion and the cost of the reports of the external auditor (KPMG) required by program funders. To the extent that procedures are not followed, KPMG must do more work to provide funders with the assurance they require.

Second is the effect on KPMG’s opinion on the consolidated financial statements. The opinion currently states that they can’t express an opinion on whether the donation revenue reported in those statements is complete. That means KPMG is comfortable that everything that is reported as revenue was received, but not sure that everything that was received was actually reported. The Audit Committee and the finance team are working with KPMG to find ways to eliminate this reservation or limit its scope.

Third, and perhaps most important, is the risk to the Salvation Army’s reputation as a trustworthy custodian of donations and funds held for clients. We all know how quickly a seemingly small issue in one place can quickly blossom into a problem that threatens “the brand,” one of the Army’s most valuable assets.

How secure is your Ministry Unit’s safe?

No matter how many controls you have over access to, and the contents of, your Ministry Unit’s safe, these may be of limited value if an intruder could simply abscond with it.


Do you consider that scenario to be far-fetched? If so, I invite you to click on this link ...

and watch the security camera’s video record of a thief breaking in to an Army unit at night, picking up the safe, and staggering out with it - all in a couple of minutes. He was then able to load the safe into his vehicle and take it to some secluded place where, without the need for haste or relative quiet, he could break into it and help himself to the contents.

At a minimum, a safe should be securely attached to a masonry wall or other fixture that would render the above scenario impossible, or at least both very noisy and time-consuming to execute.

Experience in the finance department appears to provide a useful background for future service in The Salvation Army in diverse areas.

Some have gone on to other business and finance roles at the divisional level. Major Robert Froude was Senior Disbursements Accountant in the St. John’s regional accounting centre, and went on to be Divisional Secretary for Business Administration, Newfoundland & Labrador prior to his retirement. Paul Thornhill, former director of accounting operations, Tracey Burt, former senior disbursements accountant, and Peter Kerton, former disbursements accountant, are former finance department staff members who have gone on to new roles in the Ontario Central East DHQ finance group.

Others have gone on to more diverse roles outside the finance discipline. Karen Livick, former Assistant Chief Accountant, has also been an internal auditor and now serves as Executive Director of Community Services Calgary. Graham Moore, who served as Territorial Controller and later Assistant Financial Secretary, was the Public Relations & Development Secretary and now serves as Assistant Chief Secretary for Organizational Development.

There are many others we could name, and still risk overlooking some. We thank them all for their service to the finance department, as well as for the service they have given in other roles since leaving us. The Army in Canada & Bermuda and around the world is richer because of you.

Verse from The Financial Stewardship Bible

An article in the November 7, 2018 issue of Money & Mission described this contemporary English Bible, and how it highlights over 2,000 verses related to stewardship, provision and trust. During 2019 Money & Mission will quote a selection of these verses; the first is:

Luke 9: 25 What will you gain, if you own the whole world but destroy yourself or waste your life?