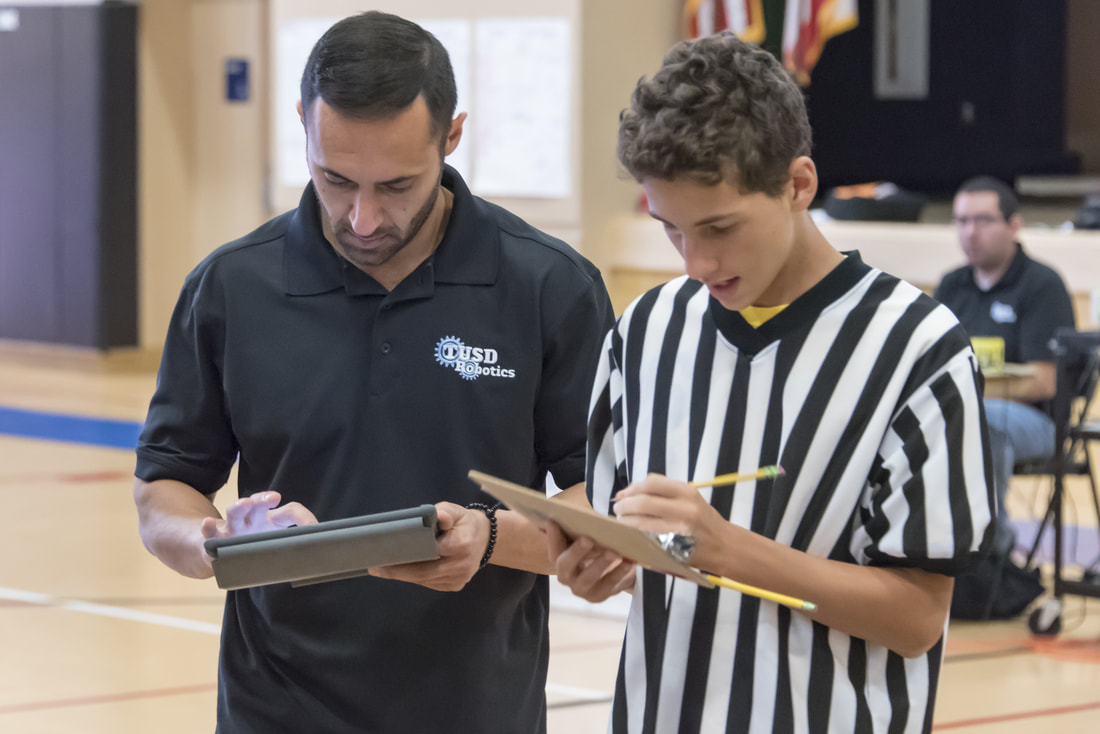 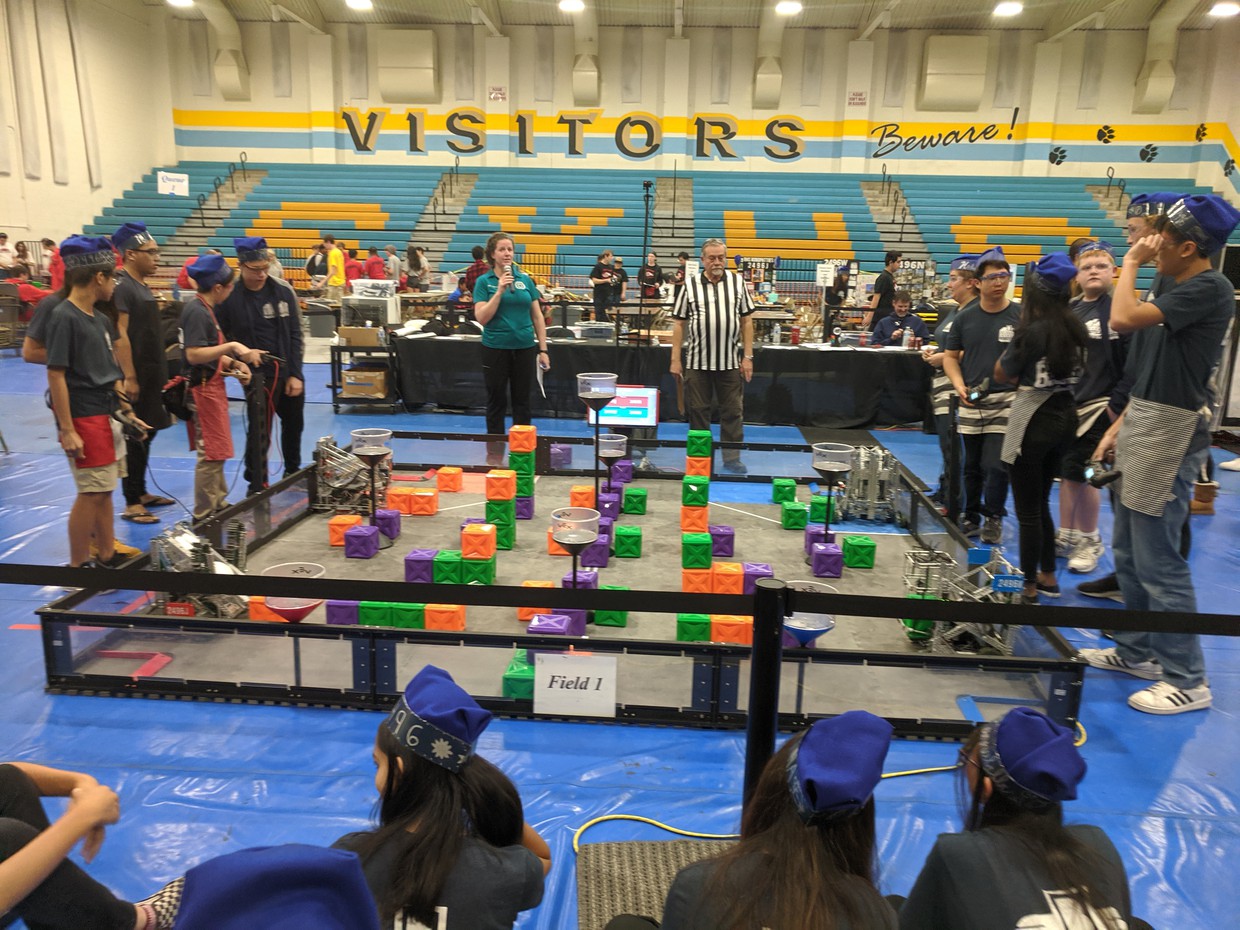 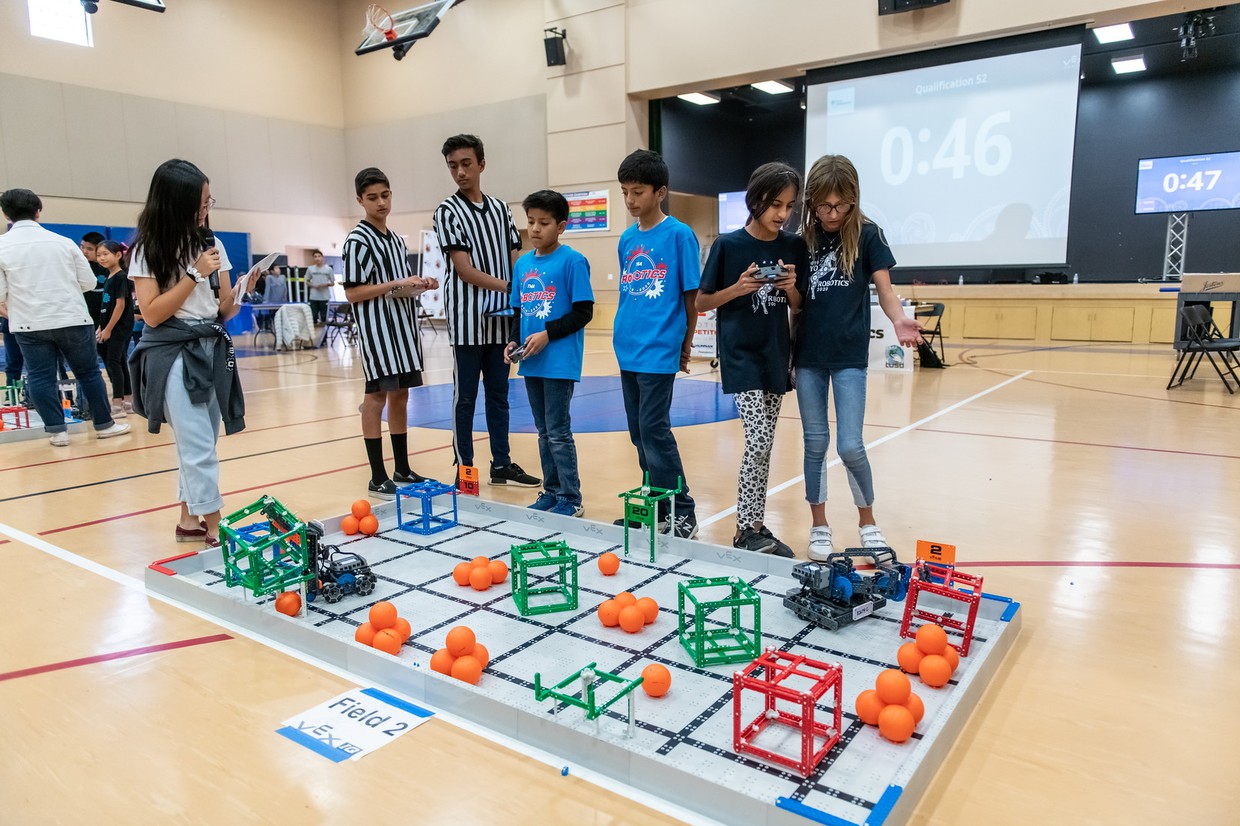 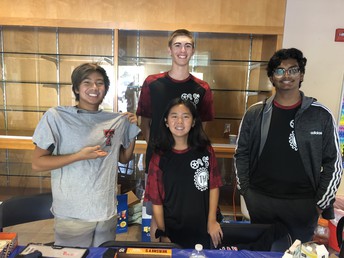 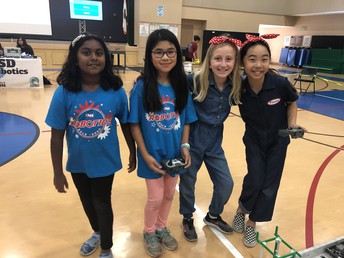 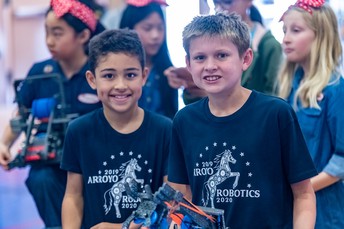 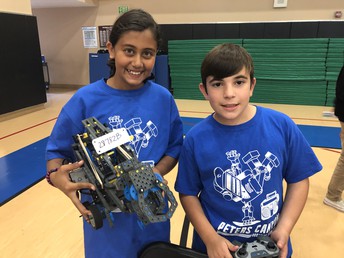 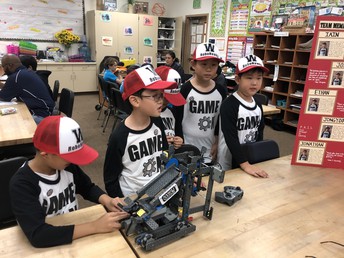 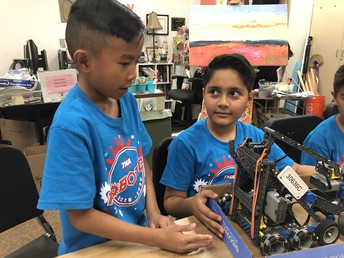 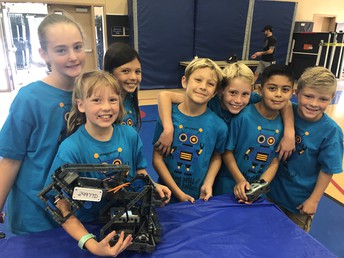 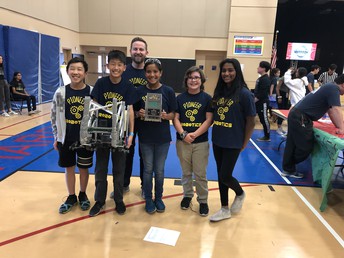 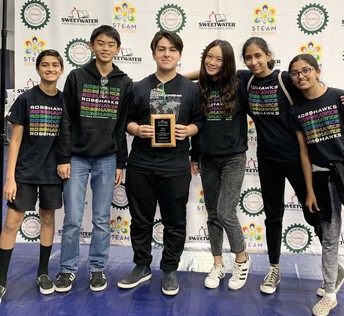 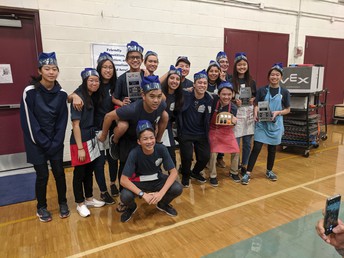 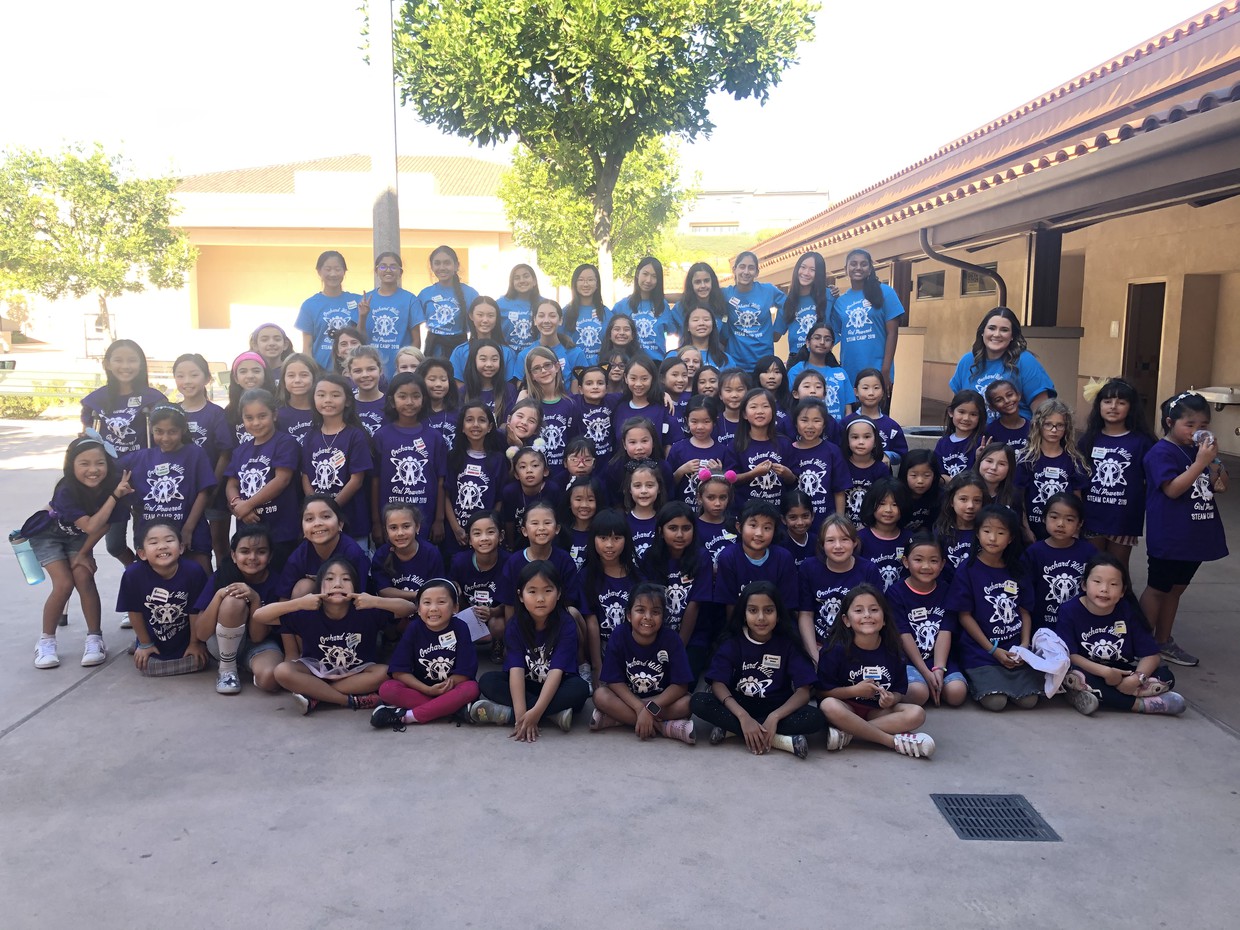 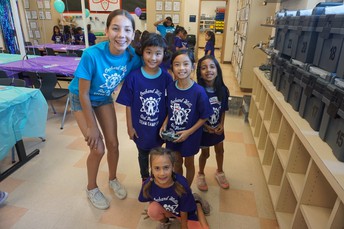 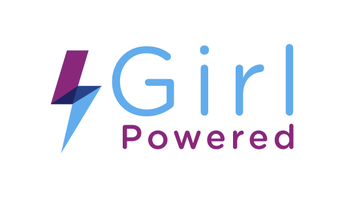 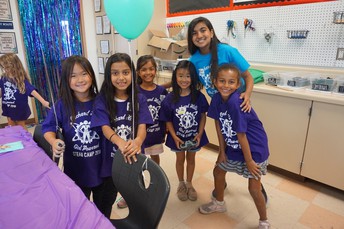 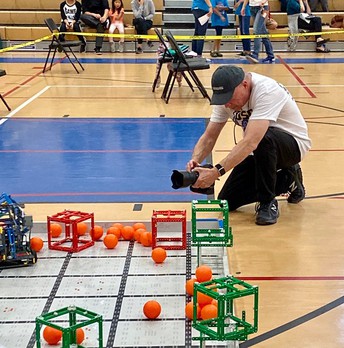 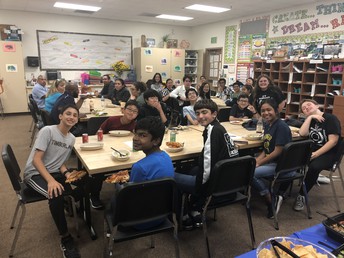 Follow Cari Williams
Contact Cari Williams
Embed code is for website/blog and not email. To embed your newsletter in a Mass Notification System, click HERE to see how or reach out to support@smore.com