Fill In The Blank 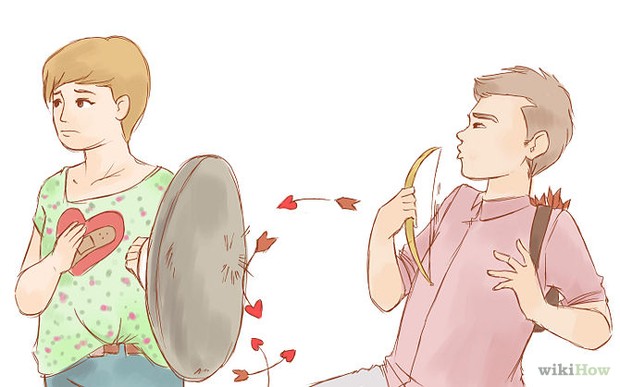 - Not reciprocal; not given in payment or returned in kind.

The word 'unrequited' is frequently used to describe emotions felt towards something or someone of the utmost importance, most commonly for love. It is used primarily to show a large displace of affection between two subjects, where one's emotions do no amount as greatly as the other's.

The word 'unrequited' began appearing in English text between the years of 1535-1545. 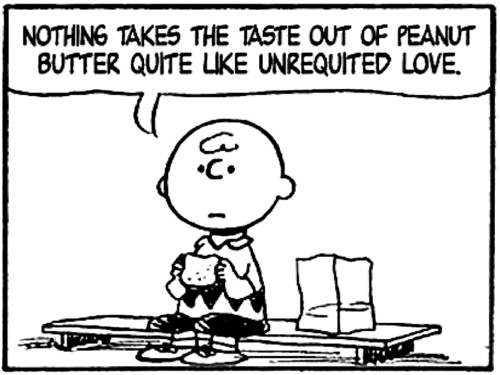 Circle the letter of the sentence in which the word in bold-faced type is used incorrectly.

Examples of Some Latin Roots