Our Social Studies projects were about natural resources. We learned about the different kinds of resources in class.

Then we were divided into groups of two and one group of three. The day before the due date, one group wanted to present. Their project was about renewable and nonrenewable resources. Some of the resources that they named were water, fossil fuels, animals and diamonds. After that, they asked questions related to their presentation and gave prizes to those who answered the questions correctly.

On the due date, everyone else brought their projects in, but only a few presented. Not everyone had questions or prizes, and that was okay. The rest of the groups presented throughout the week. Lastly, we took pictures with our group for the website. Everyone had a lot of fun and we learned a lot from each other, too.

For our project, we had to write a short description and create a poster with pictures and examples. Sister Esther gave us nine days to work on it. Some of my classmates worked on it over the weekends. Some brought all the materials they needed to class and worked on the project during their free time. A group even made a pretend fossil. When it finally came to presentation day, we were all nervous. After the presentations, some groups asked questions and some did not. The groups who asked questions gave out prizes, which were candy, slime, pencils, popcorn, jelly, homemade pencil cases and more. Some of the groups that had questions felt bad for those who didn’t answer a question so they gave prizes to everyone. Sister Esther used sticks to choose our partners, so we got to know each other a lot more. Everyone had fun doing the project. 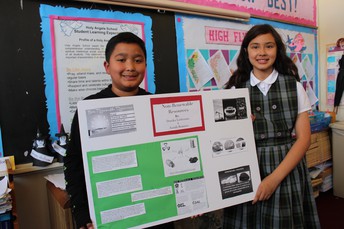 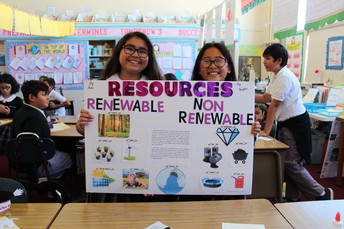 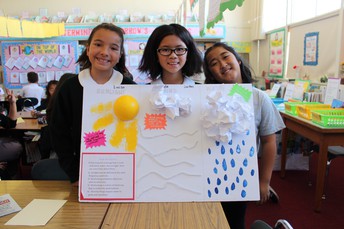 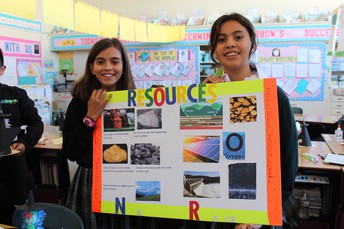 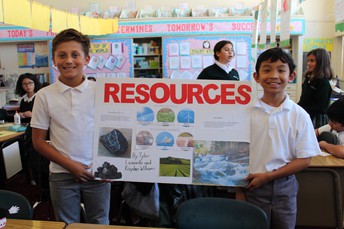 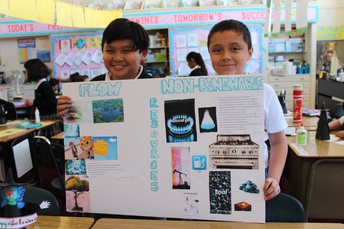 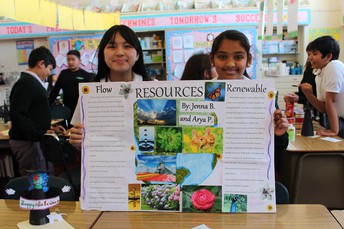 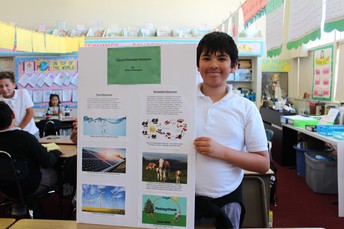