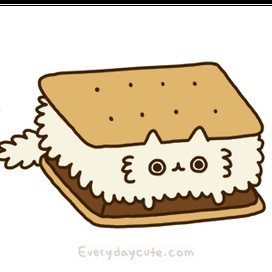 This is a case study on one of India's most famous megacities: Bangalore. You will read about the different sides of this chaotic, high-tech capital. 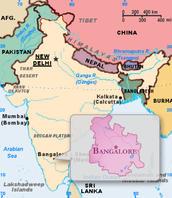 Bangalore is the capital of Karnataka, a region in the South-West of India. It is India’s 3rd largest city, with a population of around 6.5 million. Bangalore is the fastest growing city in Asia, its growth often chaotic. For example, between 1994 and 2001, Bangalore's population had increased by over two thirds. Bangalore's population increases quickly because of the many workers pushed to move from rural areas to big cities, such as this one, to earn more money.

Bangalore is also home to 10,000 millionaires. Unfortunately, one fifth of its population lives in poverty, and the number is growing. This part of the population is also quite uncontrollable: they drinks alcohol, go to clubs and pubs and do not follow the rules of dating and marriage. Bangalore has over 200 software companies - the highest number in India. This city is very technologically advanced, too. In fact, Bangalore is the most important centre of software and IT services industry, employing more than 8,000 workers even though the pays for this industry are low.

A city like Bangalore is bound to experience some problems. For example, as mentioned earlier, the population growth can become uncontrollable. There would not be enough space in slums, forcing families to live in cramped spaces. It is also likely that there is a lot of air pollution, too. Unfortunately, Bangalore is not a sustainable city.