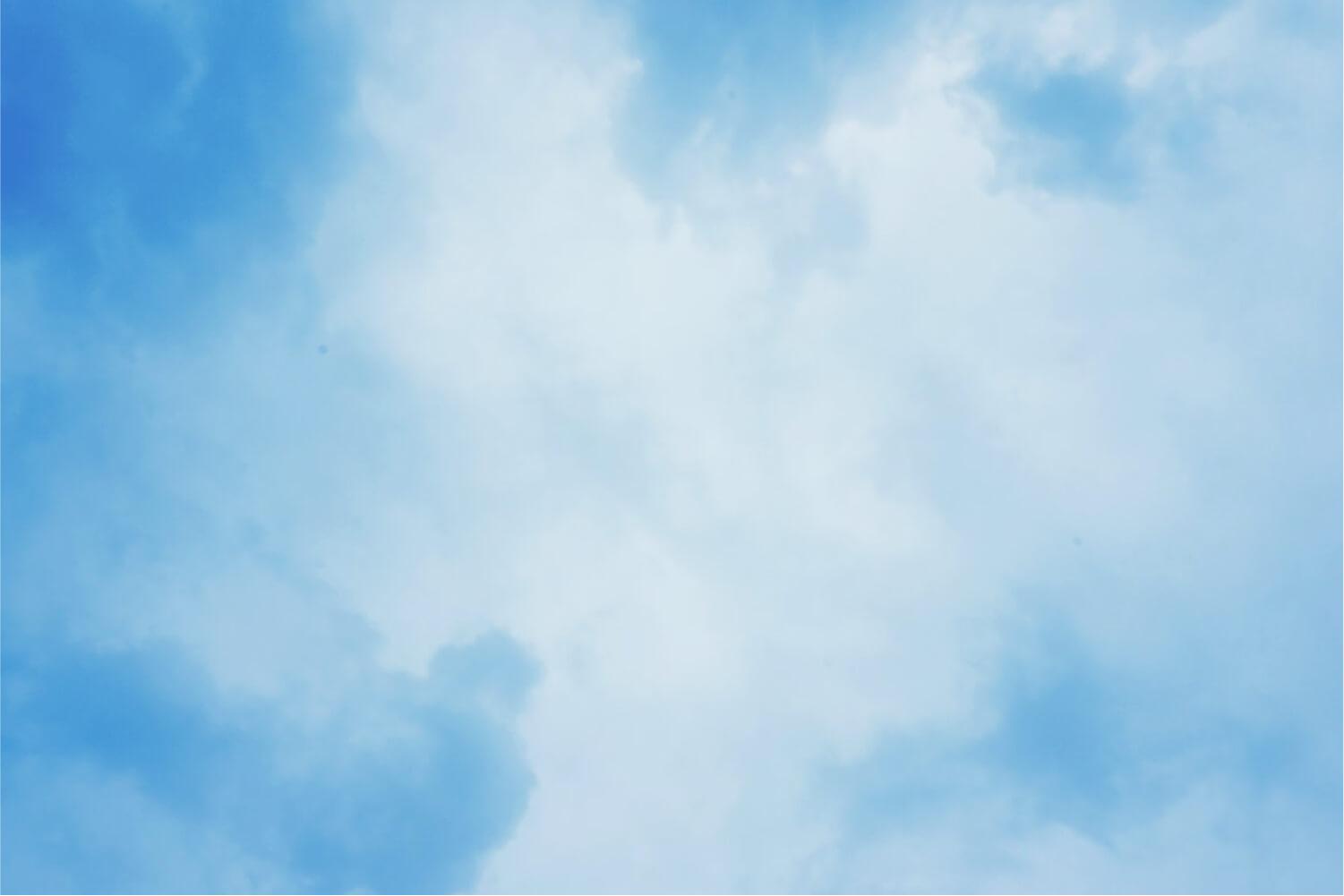 Hello to all of you. We are now two months into the school year...amazing. I want you to know how fortunate I am to be working with your students and also the staff at CES. The past couple of years have highlighted the importance of relationship-building and checking in with students on a regular basis as we rebuild our school community. We have been fortunate to add some substantial resources in this area that allow us to to do this and even provide counseling services. I hope to be able to add to these resources in the near future. Stay in touch with us and let us know how we can come alongside you as we work together to provide a great education for our kids. We'll certainly be in touch with you! 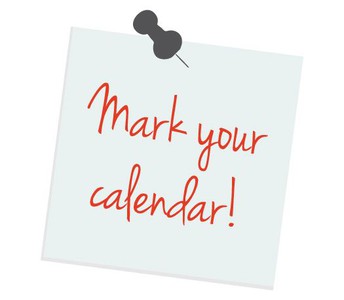 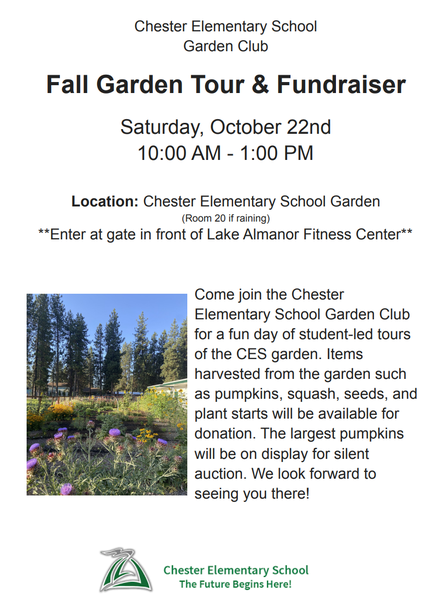 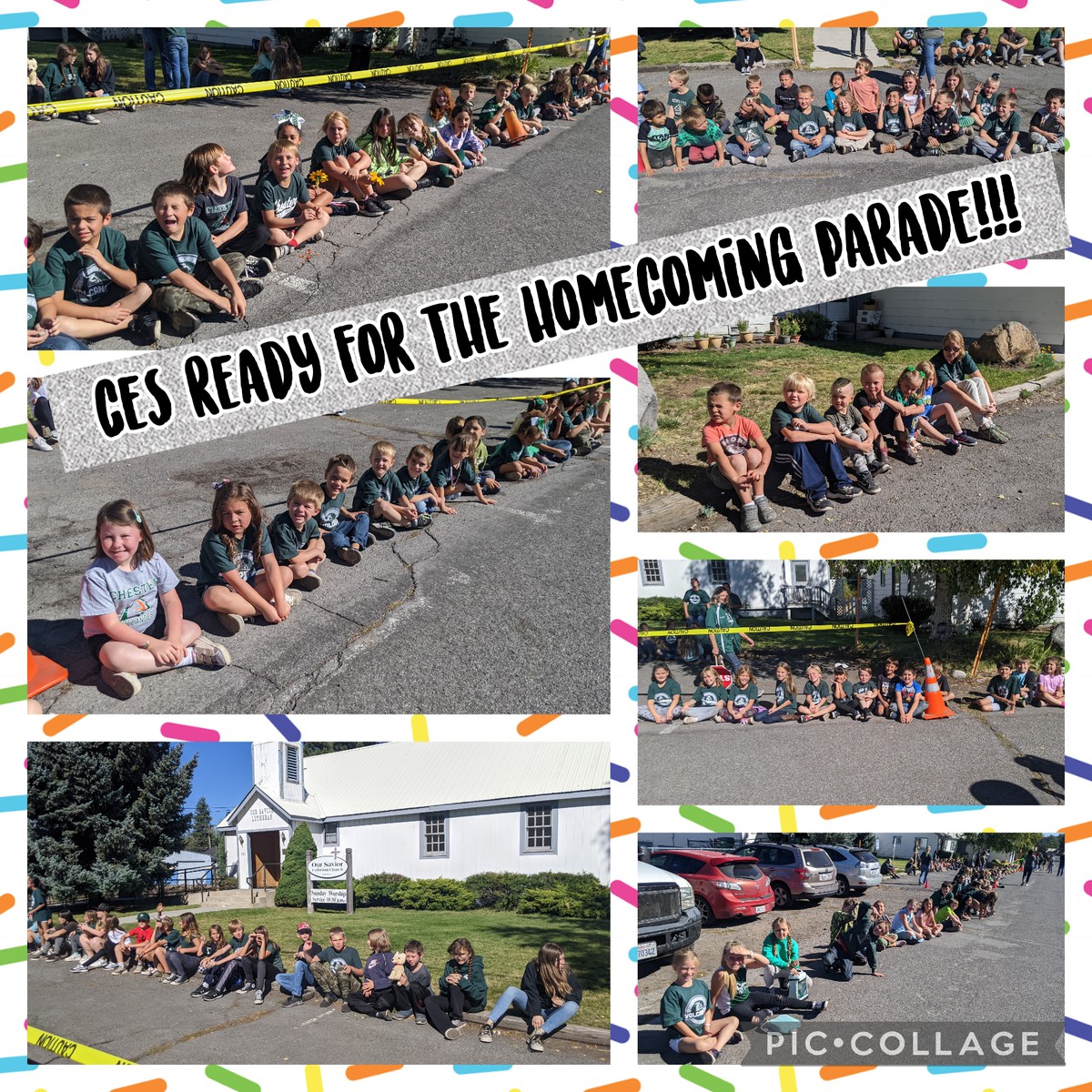 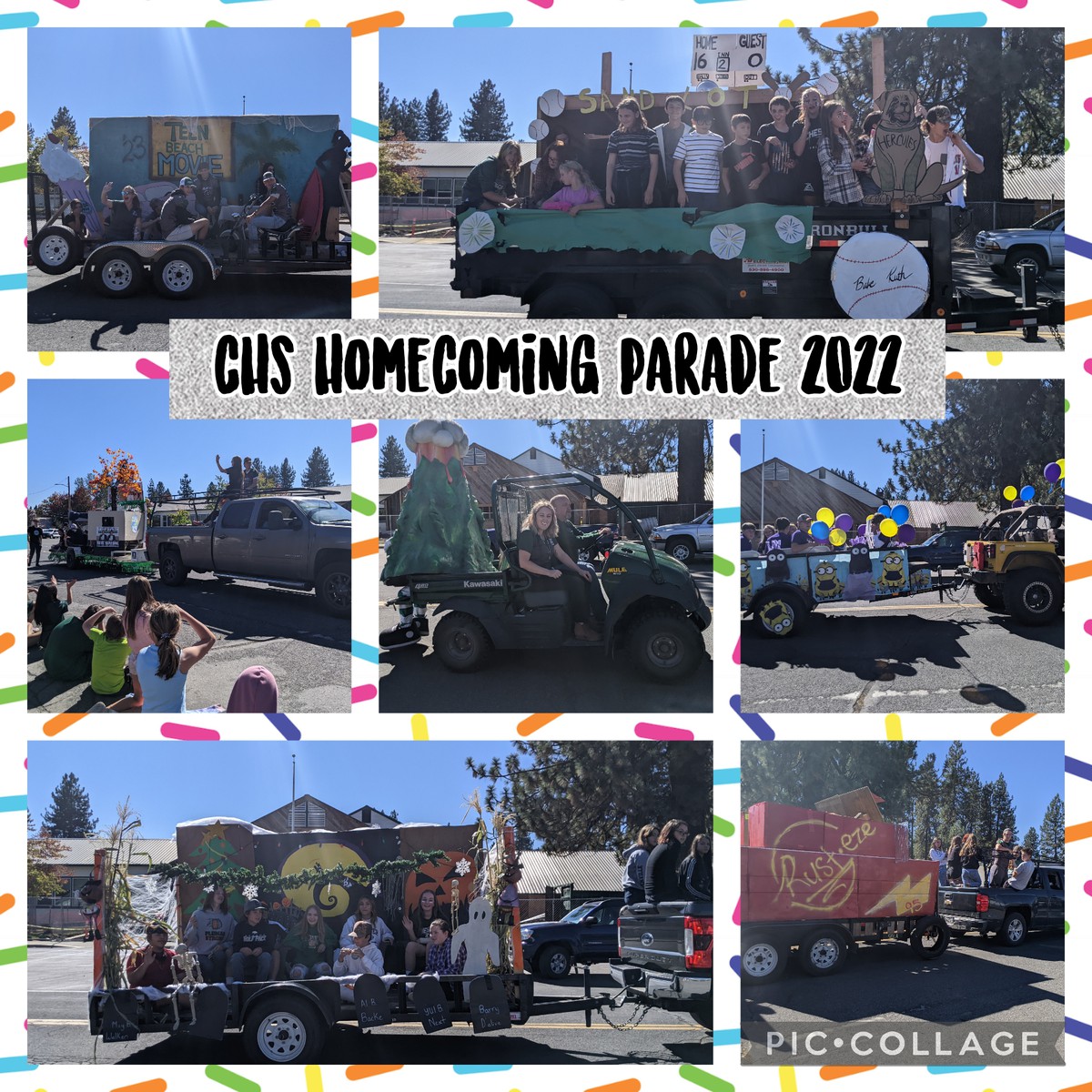 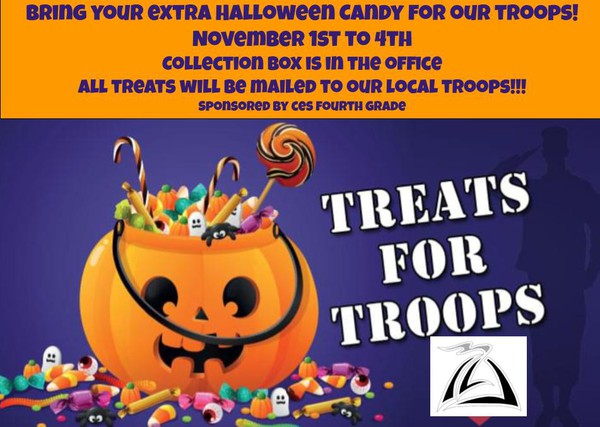 Working hard to get things completed before winter arrives.

Over the years the Chester Youth Basketball program has created an amazing athletic experience for hundreds of our students. As we get deeper into October, it's time to start thinking about the start of the season. We are looking for volunteers to run the program this year! It's a lot of work, but a really worthwhile endeavor on behalf of our kids. Might you have an interest in helping? If so, please contact Principal Scott Cory at 258-3194, ext. 1200, or by email at scory@pcoe.k12.ca.us. 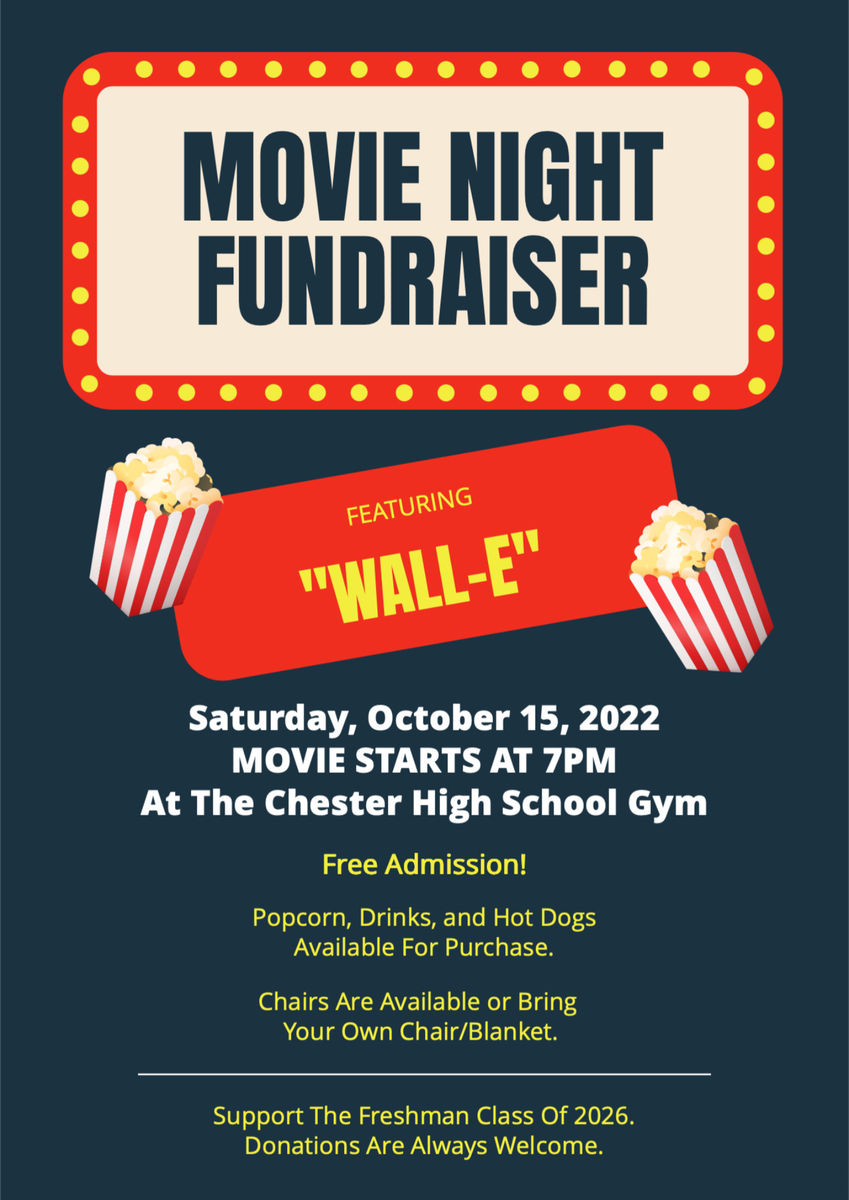 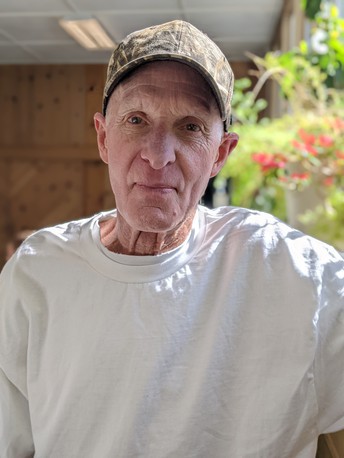 Dan Bickel, started as our Head Custodian in 1980! Mr. Bickel felt that it was an excellent job opportunity because it was located in a small, wonderful community.

Mr. Bickel loves the students and the staff of CES. He loves the different personalities of all the students. He appreciates their humor and all the different things that they have to say. Mr. Bickel also enjoys working with so many dedicated staff members who all have the best interest of the kids at heart.

Mr. Bickel loves wood working, gardening, and the outdoors. He loves meat and potatoes and his favorite color is blue. Mr. Bickel would love to visit Switzerland to learn more about their culture. 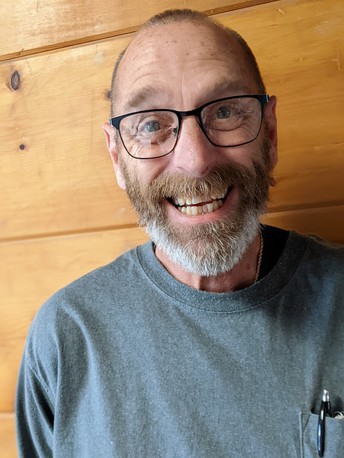 Brian joined the Plumas Unified School District team in June 2017. Brian was motivated to be part of the PUSD team because he is a native of the community, attending Chester schools from kindergarten through twelfth grade.

Brian loves the Chester Kids! He attended school with many of our current students grandparents and feels invested in their life. He enjoys their energy, excitement, and the opportunity to offer advice that might impact their decision making when they are presented with tough choices.

In his free time, Brian loves riding bikes and spending time at Lake Almanor. He loves spending time with his daughter and dreams of taking her globe trotting around the world to allow her to have the experiences that he may have missed out on. Brian loves Shel Silverstein poems and The Diary of a Wimpy Kid series. He loves the color blue and dogs. Woof woof! 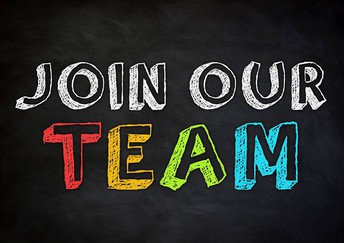 We are hiring! CES has an amazing staff team. We have immediate openings for the following positions:

If you or someone you know works well with kids and wants to make a difference in our community by serving in our schools, please let us know. For details, please contact Principal Scott Cory at scory@pcoe.k12.ca.us. Click here to see current job postings. 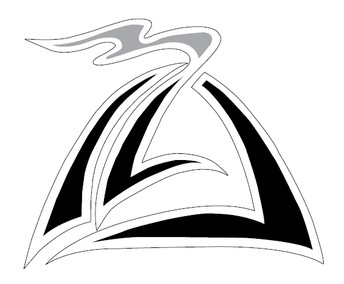