Mariofabian is using Smore newsletters to spread the word online.

Get email updates from Mariofabian:

The 5 Basic Rights Of Americans.

The 5 Basic Rights Of Americans. 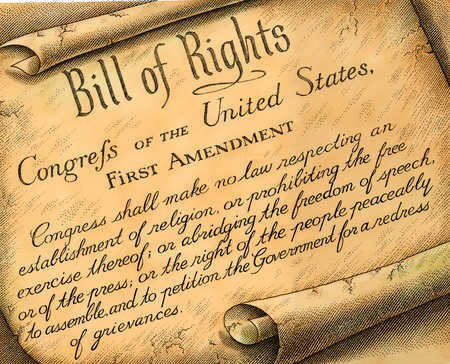 The freedom of religion allows Americans to choose their religion and practice it in a separate church.

You can worship as you please.

You can worship as you please.

You can practice the religion you desire.

You can express any of your ideas or opinions as long as you don't bring anyone in to danger. 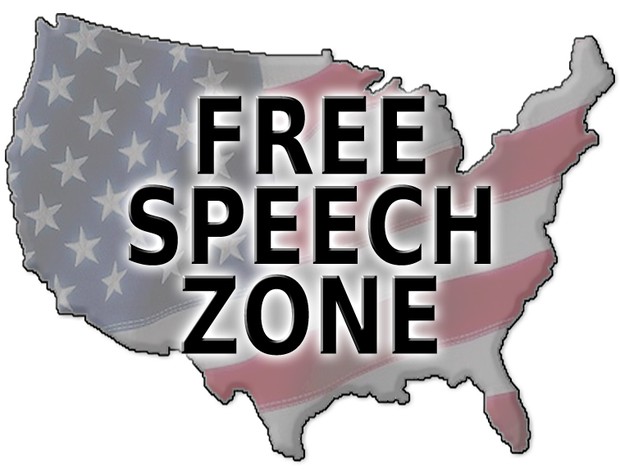 Can anyone stop you from speeking out?

Only when you bring harm to a person.

You can say anything on TV, radio, movies and on the Internet, as long as you don't bring harm to anyone, like the freedom of speech. 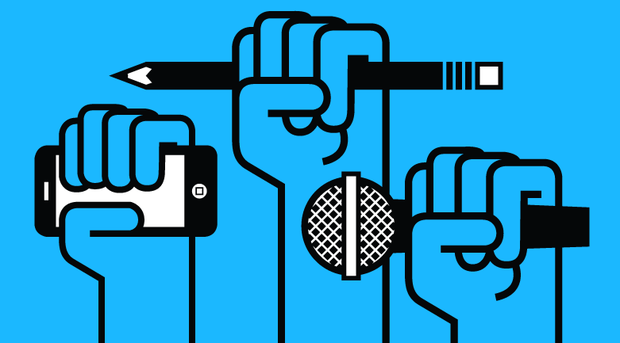 Publicize anything as long as it's not harmful.

We have the right to gather in a specific place where we can exchange ideas and complain against the government as long as we aren't promoting violence. 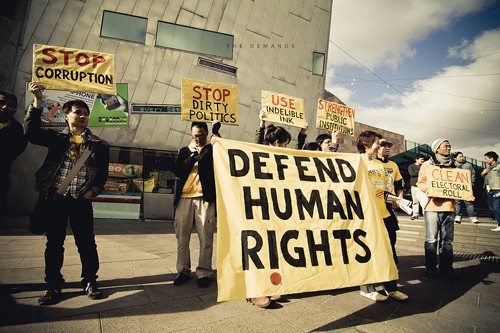 Can we revolt against the government?

As long as we aren't promote violence.

We as Americans can send a formal complaint to the government without any punishments. 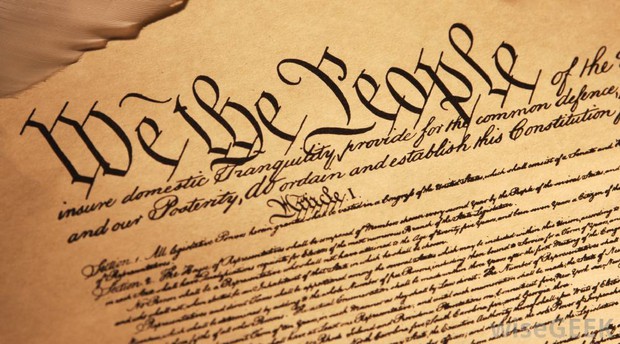 We can send our thoughts as a letter to the government.

Mariofabian is using Smore newsletters to spread the word online.