Get email updates from Brent: 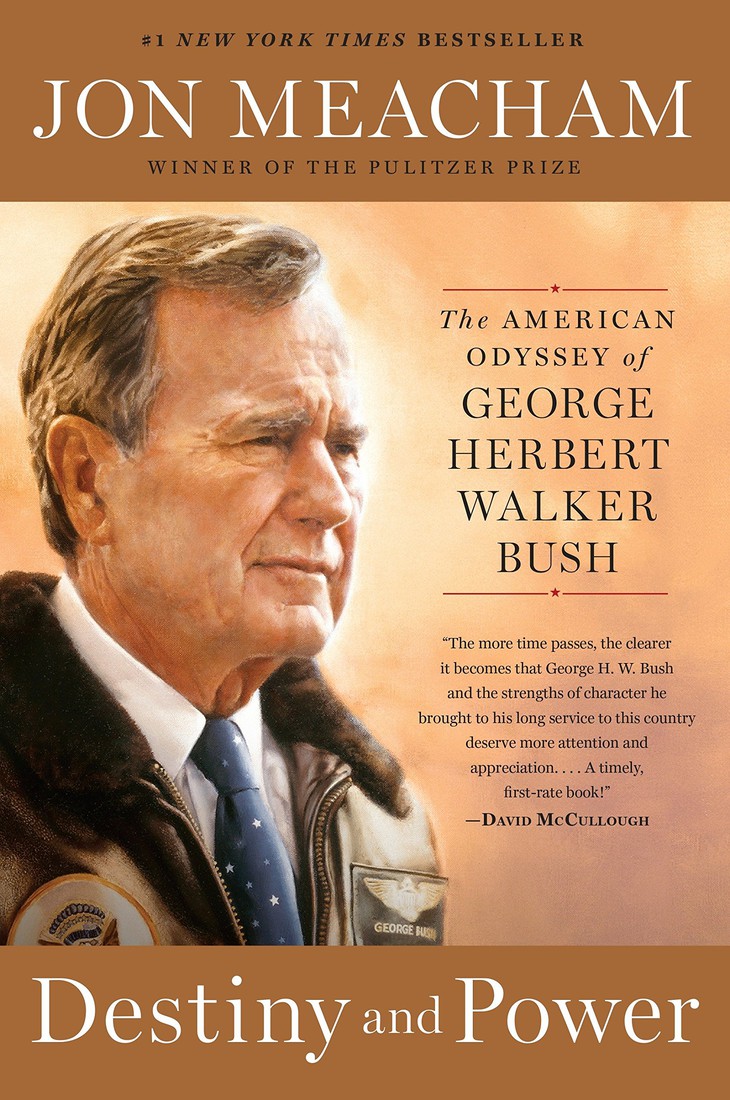 I have a confession to make.....My name is Brent and I'm a quitter.

Although not in the sense you might think, I don't quit jobs, family, friends, church or any of the important aspects of life. SO before the judgement begins, let me clarify.

I quit books....all the time. I have at least 5 unfinished books sitting around my house. They range in topics from movies to leadership to school to sports, but one thing is consistent, none of them are completed. Whether or not this is an indictment on my character, I'm not sure, but the reality is still there, staring me in face as I walk through the house.

So for me to actually finish a book says something about its merits, and Destiny and Power: The American Odyssey of George H.W. Bush (Meacham, 2015) is one such book. Whether or not you agree with his politics, George H.W. Bush led an exceptional American life. He was an Ivy League educated war hero, college athlete, successful businessman, Congressman, Director of the CIA, Ambassador to the U.N and China, Vice-President, and eventually held the highest office in the land. He and Barbara also raised a tremendous family somehow along the way.

But even with all the success and accolades, there were major challenges in his life. He lost a daughter to leukemia at a young age, lost 3 major elections (including Presidential re-election in 1992), and had to withstand attacks on his character during Watergate (he was an advisor to Nixon) and the Iran-Contra Affair. His motto during the tough times was always to "press on, move forward, don't look back". He was not willing to let the setbacks define him or keep him from living a life of service to his fellow man. He was not a "quitter".

He left a legacy as a true gentlemen, diplomat, and someone who was willing to put aside personal disagreements in order to serve the greater good. His example of using your power and influence to try and make the world better is one that both young and old can aspire to. His was truly "a life well spent".

Until next time, from my neighborhood to yours