Get email updates from Jorge:

Jane Austen was born December 16, 1775, to Rev. George Austen and the former Cassandra Leigh in Steventon, Hampshire, the seventh of eight children

she was a writer from her teens until her death, although hardly anyone outside her immediate family knew it, since all her novels were published anonymously. Austen lived happily with her mother and sister, her time employed in writing. Her fatal illness, then thought to be consumption, now known to be Addison's disease, first appeared in 1816. She died the following year.

Her first book was published in 1811. 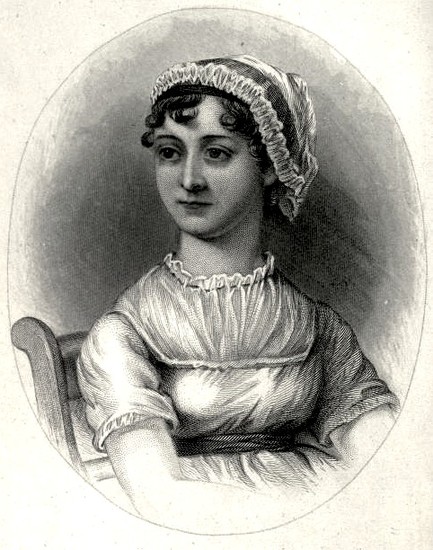