We are fortunate to have actor and playwright, John Cariani, joining us at the Virginia Thespian Festival 2023. John will be spending all day Saturday with us, teaching playwriting workshops as well as conducting a Q&A about his work and his experiences in the entertainment industry. On Saturday evening, he will be giving a keynote address and introducing the centerpiece of the festival: our all-state production of his play, Almost, Maine. The nine scenes from Almost, Maine—plus one brand new scene!—will be rehearsed at high schools all over the state and will come together at the festival as one spectacular All-State production. John will meet with our production team virtually at the beginning of the rehearsal process to inspire and guide this special production of Almost, Maine. And, at the festival, he will meet with the cast of each scene from his play for some notes—and some more inspiration before the performance. We are so fortunate to have John join us as our headliner artist this winter! 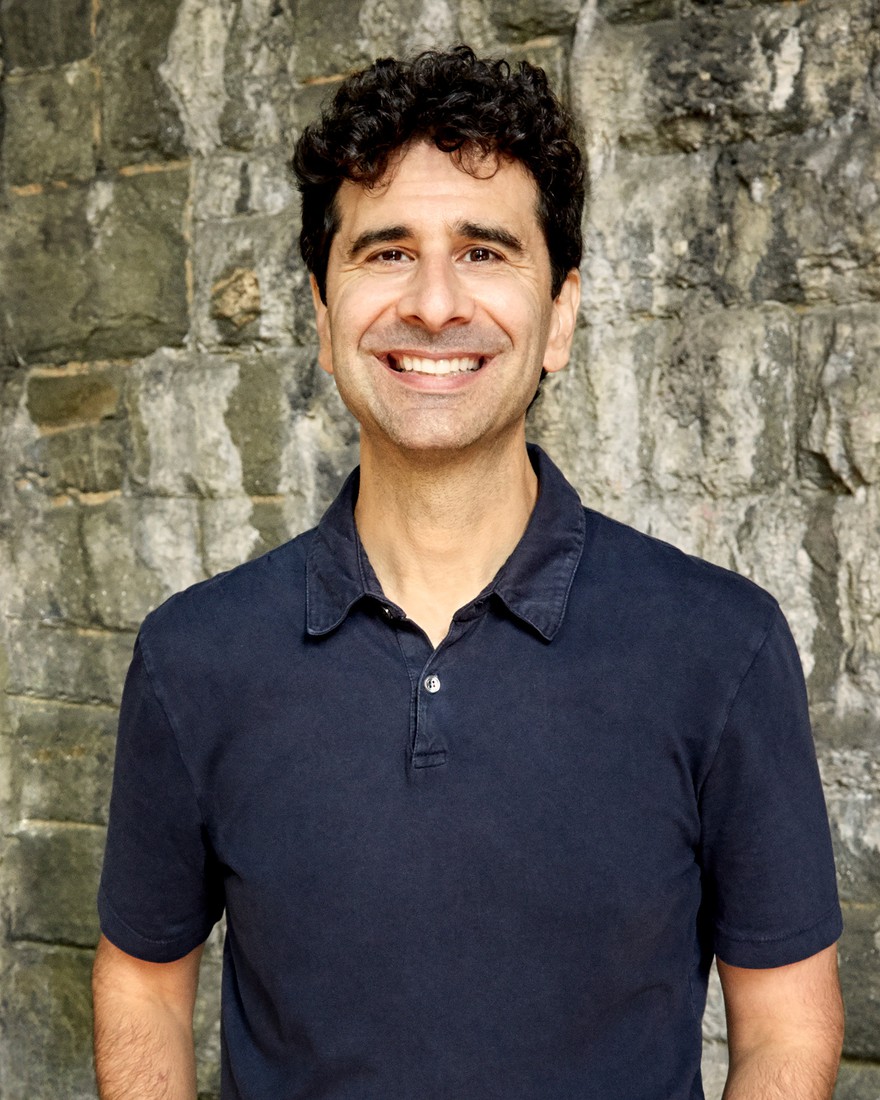 All About John Cariani

John Cariani is a Tony Award-nominated actor and an accomplished playwright. He made his Broadway debut in the 2004 revival of Fiddler on the Roof and received an Outer Critics Circle Award and a Tony Award nomination for his portrayal of Motel the Tailor. He originated the role of Nigel Bottom in the Broadway hit, Something Rotten! and received an Outer Critics Circle Award nomination for his performance. He originated the role of Itzik in The Band’s Visit, winner of the 2018 Tony Award for Best Musical, and recently appeared as Stuart Gellman in the Roundabout Theatre Company’s acclaimed revival of Caroline, or Change.

Most people know John from his role on NBC’s long-running drama, Law & Order, on which he played Forensics Tech Beck for five seasons. He also had recurring roles on CBS’ Numbers and on IFC’s The Onion News Network.

As a playwright, John is best known for his first play, Almost, Maine, which premiered at Portland Stage Company in 2004, opened Off-Broadway in 2006, and has since become one of the most popular plays in the United States and around the world. The play has received over 5000 productions to date and has been translated into over a dozen languages. It’s also the most frequently produced play in North American high schools, outpacing classics like A Midsummer Night’s Dream, The Crucible, and Our Town.

A darker cousin to Almost, Maine, John’s third play, LOVE/SICK, is a huge hit in Mexico City, where it has been made into the recently released film, Enfermo Amor. The play will soon be touring Spain with Spanish television star Esther Acebo.

John is also a novelist. Almost, Maine-a novel was published in 2020 by Feiwel and Fiends, an imprint of MacMillan. It will be available in paperback in January of 2023. 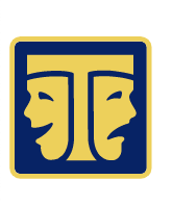 -Cast Lists will be announced around November 4th

-Rehearsals accordingly will be scheduled November-January (no more than 5, 1-2 hrs. long, just in your region with your scene partners)

-Adult Production Team will meet with John virtually in November

-During the weekend students will have Saturday morning rehearsal for a short workshop with the playwright during an assigned block of time called by scene, an afternoon full cast/ crew dress rehearsal, and performance during the Saturday evening ceremony where John Cariani will introduce the show as our keynote speaker 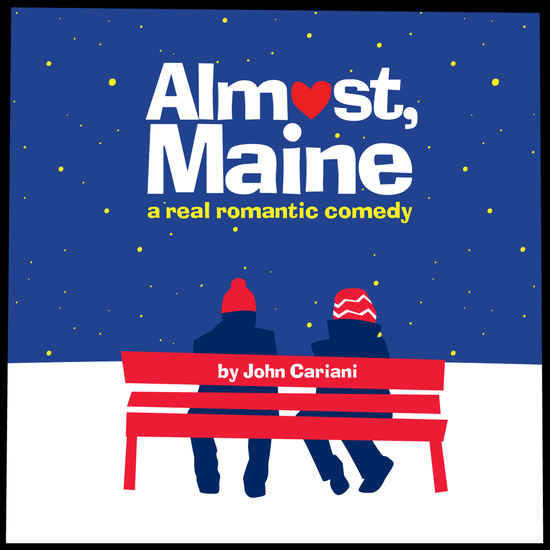 When you upload your video to the folder, everyone will have access at first. Mrs. Benko will check frequently to restrict permissions so only the directing team will have access to them. Please email with any questions you may have. Break a leg & we hope you will join us this January!