Get email updates from alexandria:

Alexander Graham Bell was born on March 3, in 1847, Edinburgh Scotland. He died on August 2, 1922, in Cape Breton Island at the age of 75, Nova Scottie, Canada. he helped the deaf, he helped more than 18 patents.He didn't have the middle name “Graham” until he turned 11 when his father gave it to him as a birthday present. He’d earlier asked to have a middle name like his two brothers. 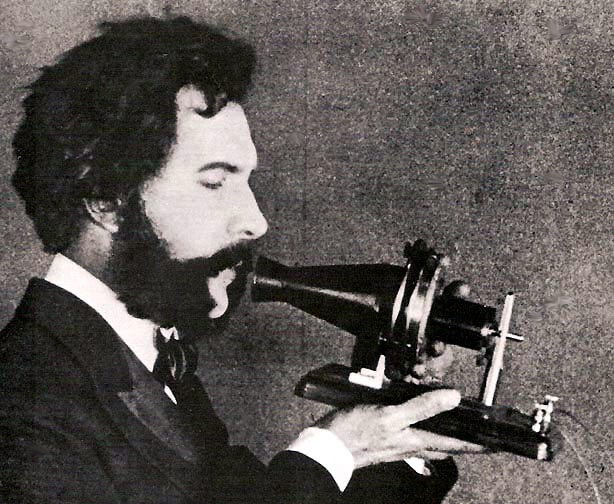 www.history.com
On April 15, 1935, in the Long Lines Building at 32 Sixth Avenue in New York City, W.S. Gifford and T.G. Miller of the American Telephone and Telegraph Company take part in a historic phone call. 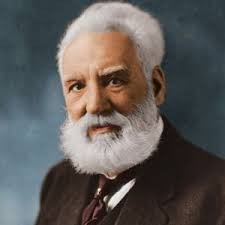