By: Brandon, Helle, and Conner

By: Brandon, Helle, and Conner

Our Question is: How did the Boston Masscare change america

We believe the Boston Massacre was to:

*Free us from Great Britain

*to give us freedom

*to show Britain they are no better than us

*The Massacre was on King Street Boston, Massachusetts

*It was nick named the incident on King Street

Things about this event 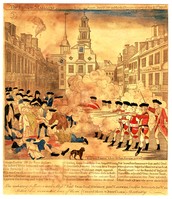 Why did it happen?

Who was a part of this?

This event had over 50 citizens and 7 of them were killed, 16 wounded and hurt, and the rest with scars and scrapes except for 1 person who was unharmed 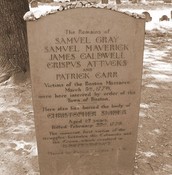 How did it end out?

it ended out with to many civilians for the British to kill them all. Although they have killed many they had to surrender. In total 7 people died that was a trigger to the revolutionary war,witch was also a deadly event that helped us get freedom

what happened after the Boston massacre happened?

Although 50 patriots fought back over 100 around them knew it was risky to join. They knew they might die or be hanged or executed so they closed curtains and hid so they wouldn't be any part of the incident. 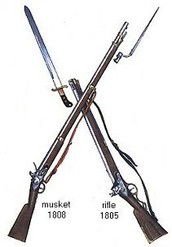 In the fight 17 soldiers with rifles with a knife at the end called a bayonet died on the side of the British trying to defend their country but couldn't
King St, Boston, MA, United States

The patriot mob was throwing snowballs, stones, and sticks at a British squad. 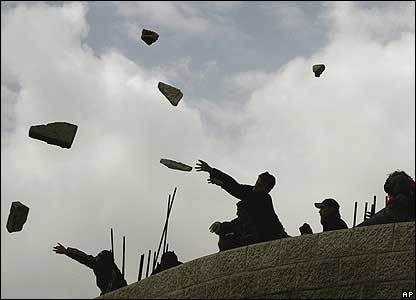 The Boston Massacre was a street fight that took place in Boston, Ma. It happened at 3:21 p.m. On May 5 1770. It was nicknamed The Incident On King St. 50 of the citizens, 17 soldiers, and a battle. The citizens Had to throw snow, ice, sticks, and rocks. This event helped lead to the revolutionary war witch got us our independence. This battle ended with 43 civil patriots and 6 British guards. Although 50 patriots were fighting over 100 were to scared to join the fight. They knew that their lives would have been at steak.

What did you learn?

*What state was the Boston Massacre in

*What did the "patriot" mob throw

*What day was it

*What year was it

*How many civilians and how many British were in it

That Is How The Boston Massacre Changed America 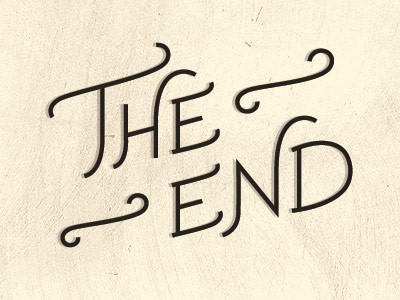