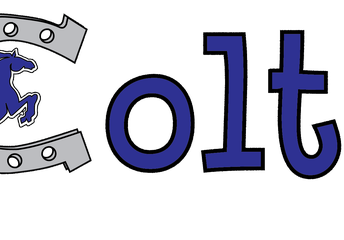 What a crazy way to end the week. Thank you all for your efforts in getting our kids home safely during the storm. A special thanks to the everyone who helped in the office, especially Mrs. Mabry. I will open the building Saturday from 7:30-8:30 on Saturday if you need to get in and grab anything. You can enter through my office. I hope that you all enjoy your long weekend. 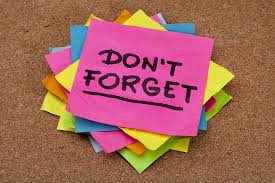 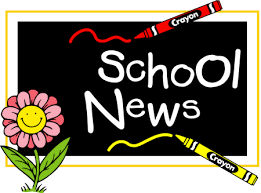 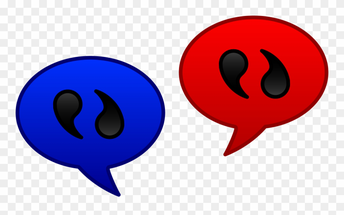 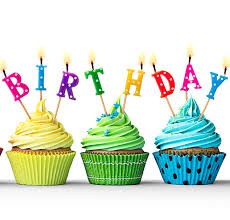 We hope the following staff members have a wonderful birthday! 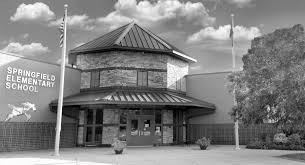 Our Google Site will provide access to a variety of resources including: Master Schedules, Handbooks, Calendars, Faculty Rosters, etc... 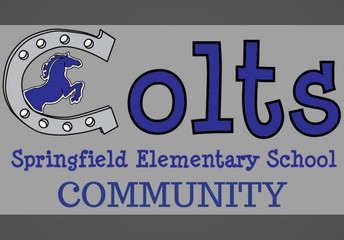