Moises is using Smore newsletters to spread the word online.

Get email updates from Moises:

What were the major goals?

The major goals of the movement was to promote temperance through religion. 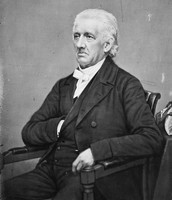 Lyman Beecher was a minister and an advocate of temperance. He was one of the first people to call for temperance. He wanted to protect society from "rum-selling, tippling folk, infidels, and ruff-scuff." 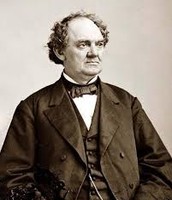 P.T. Barnum was major player in the temperance movement. He was most famous for showing "the Drunkard" in his american museum and only serving water.Which was new at the time because back then you expect alcohol with your show. 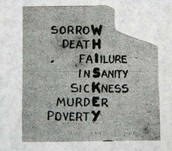 American Society for the Promotion of Temperance

The American Society for the Promotion of Temperance became the first national temperance organization in America. By 1834, the Society boasted over 5,000 local chapters with over 1 million members nationwide. The Society ruled that it was mandatory for all of it's members to not drink alcohol.

This has been a short summary of the Temperance Movement.

Moises is using Smore newsletters to spread the word online.