It took place in China Town, San Francisco which is one of the largest Chinese communities that's not in Asia. 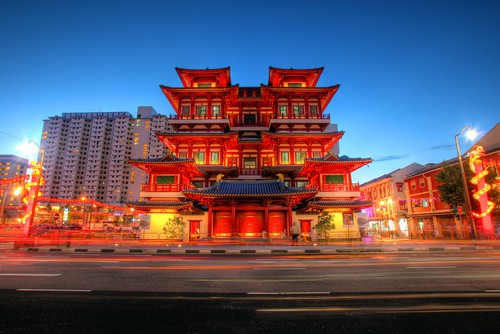 The Characters Are; Jing-mei, her mother, her father, Waverly, her aunt

The story started with Jing-mei&apos;s Mother wanting her to become a prodigy. They started with a Chinese version of Shirley Temple, but that didnt go all to well. Next her mother began to give her alot of tests, after her mother forced her to take piano lessons. But Jing-mei didnt try to play the right way, so when she did the recital she started playing the wrong notes.

Jing-mei was up to be a child prodigy at first but after all the tests and hours of work, she wasn&apos;t willing to be a prodigy anymore. She didnt take the piano lessons seriously and in return she didnt play right.

Jing-mei&apos;s mother was constantly pushing her and she couldn&apos;t handle it anymore.She couldnt handle pressure.

Hard work doesn't always show right away, but that doesn't mean it isn't there. When Jing-mei didn't practice the piano the right way, but later on after her Mother past she was able to play the keys.

The piano Symbolizes the relationship between Jing-mei and her mother because goodand bad notes can be played. At the begining of the story Jing-mei was up to being a prodigy(the good note), and as the story progressed she no longer wanted to be a prodigy and the would argue about it(the bad note).

Jing-mei sees a person that actually could become a child prodigy,  she was imagining herself as different things. A ballerina, Cinderella. The signaficance about it is later on in the story she no longer wants to be a prodigy, she argues with her Mom not to be. 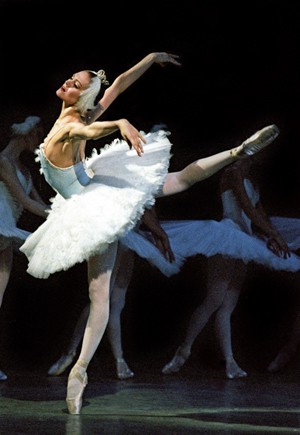 What went wrong is that after all of the tests, and work Jing-mei has put in she didnt want to be a prodigy anymore. Although her mother wanted her to be her best, it was putting a wall between the two of them.

She has high ambitions for her daughter Jing-mei because she lost her two other children and a husband back in china. 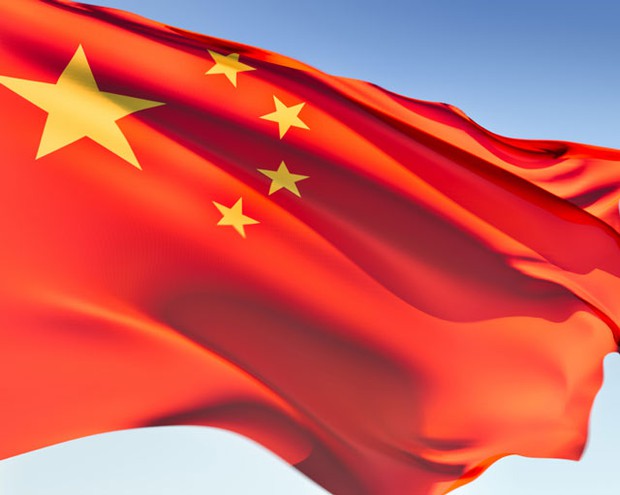 Follow David Mattsson
Contact David Mattsson
Embed code is for website/blog and not email. To embed your newsletter in a Mass Notification System, click HERE to see how or reach out to support@smore.com
close