Where Confucianism is Expressed

The religion is practiced in most of East Asia. 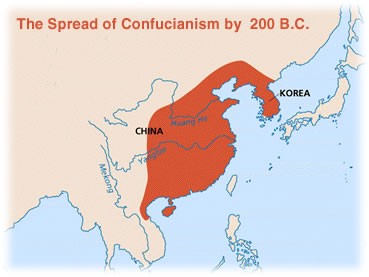 6.46 million followers practice this religion in the world. It is one of the less practiced religions in the world. It neither loses or gains followers for the most part because the followers are devoted but there is no recruitment method. Diffusion is to other countries is through voluntary and consensual means. The religion mostly spread through China since that was where it was founded.

Confucianism requires you to have an optimistic view of people and to try to attain perfection and freedom from ignorance. 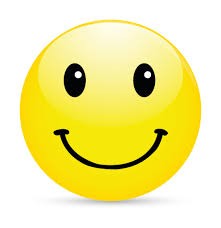 Why are we attracted to Confuciansim

It’s more of a way of thinking than a religion and it allows you to follow another religion while practicing Confusianism. 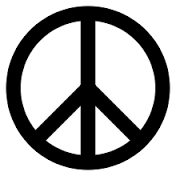 Confucianism is often characterized as a system of social and ethical philosophy rather than a religion.

In fact, Confucianism was built on an ancient religious foundation to establish the social values, institutions, and transcendent ideals of traditional Chinese society

The religious category is that it wasn't intended to be a religion in the first place, the founder Master Kong (K'ung, Confucius, 551-479 B.C.E.) Found it to interpret and revive the unnamed religion of the Zhou (Chou) dynasty. 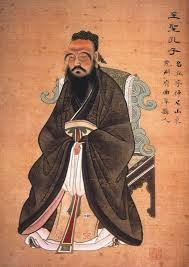 Confucius was the philosopher that defined the chines for over 2000 years.

He lived in the time where china’s Zhou Dynasty was splitting up.

Confucius was born in the modern state Shandong, when he was born, china was like medieval Europe, Different states where competing for power.

He put out what people needed to have in Confucianism

Many of the Chinese didn't want Confucianism but then as time pasted china has built its core based on Confucianism.

Confucians believe that all people are good, that education is an important course in your life, that you should respect and follow your elders, and your ancestors should be worshiped. 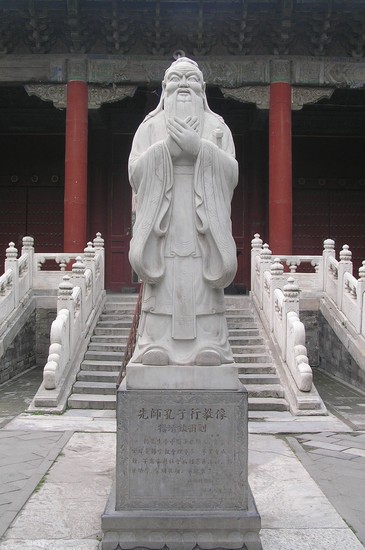 They have their own temple which is called the Temple of Confucius, and the temple is a building in remembrance of Confucius, the one that founded the religion. 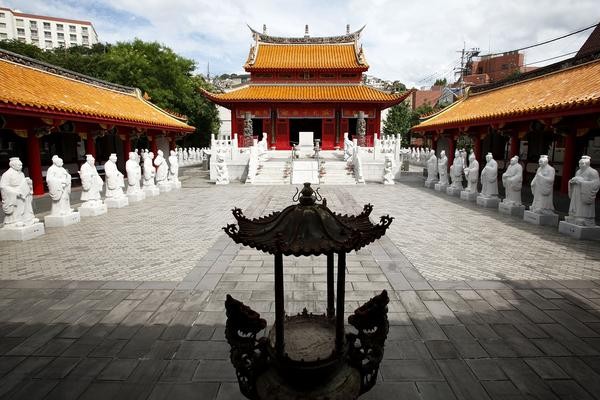 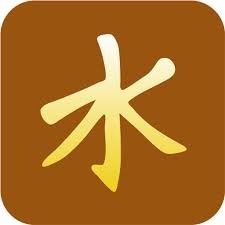