Home of the Blue Bears

Home of the Blue Bears

Mashburn Elementary, named for prominent local physician Dr. Marcus Mashburn, opened its doors in 1976 to 250 students. Since that time, the school has undergone four additions and renovations to the campus. Mrs. Ruth Hopewell served as the first principal and was also the first female principal in the history of Forsyth County Schools.

When you ask a parent what they want for their children they will most likely answer, “ I want them to be happy.” Mashburn Elementary wants this exact same thing for your child! The 7 Mindsets are based on a research effort that began with the simple question: What do the world’s happiest and most successful people have in common? The research revealed that the answer wasn’t related to gender, ethnicity, or where they lived in the world. It had nothing to do with being raised in a loving home or a broken one, their socioeconomic status, or how far they went in school. In fact, it turns out that the commonalities of happiness and success are based on a set of seven mental habits foundational to an enriched life. These 7 Mindsets are EVERYTHING IS POSSIBLE, PASSION FIRST, WE ARE CONNECTED, ATTITUDE OF GRATITUDE, 100% ACCOUNTABLE, LIVE TO GIVE, and THE TIME IS NOW.

How will you leave a SPARK at Mashburn? 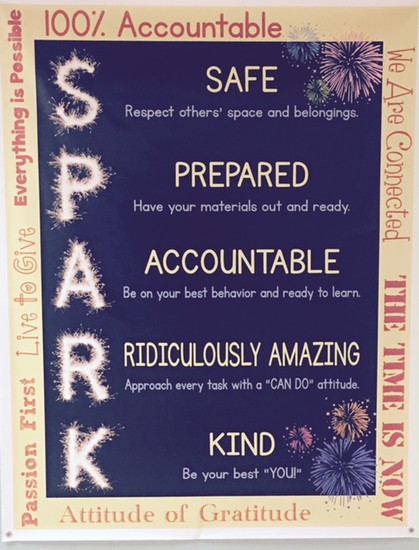 The BYOT initiative at Mashburn began in the 2010-11 school year with just a few bold teachers embracing the use of student devices in the classroom. Now in our seventh year of implementation, BYOT use is school-wide in grades K-5. Our teachers recognize that today's students are digital natives who can use the tools at their disposal to both consume and create new knowledge. Our goal is to engage our students in rigorous work that is further enhanced by the use of technology. 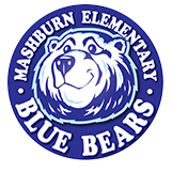