Preview into the Colony

The dutch founded the colony in New York. England took the Dutch colony New Amsterdam from the Dutch and gave it the name New York.

Also known as New York in present day. This is where the Dutch colony was founded.

Fur Trade with the Natives

The colony stayed alive due to the fur and goods trade they had with the Native Americans.

The Dutch landed in New York and founded the colony of New York.

Why was the colony founded?

The Dutch were trying to find a sea route to the West Indies, trying to find treasures and spices but instead they but bumped into North America instead. 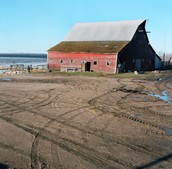 The Geography of New Amsterdam the Colony

The colony had and still has in present day many farms, forests, rivers, mountains and lakes. 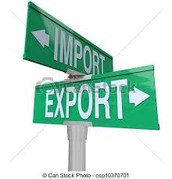 The Economy of the Colony

The Natives gave them animal skins for new technology items and common goods from the Netherlands and other countries in Europe,

The Government Of the Colony

Since the Dutch didn't have their ruler they had to govern themselves but soon after the English took over the colony and the laws became what the English laws were.

Most people in the Netherlands or the dutch colony were atheists. but others were Roman Catholic, Islamic and Protestants.